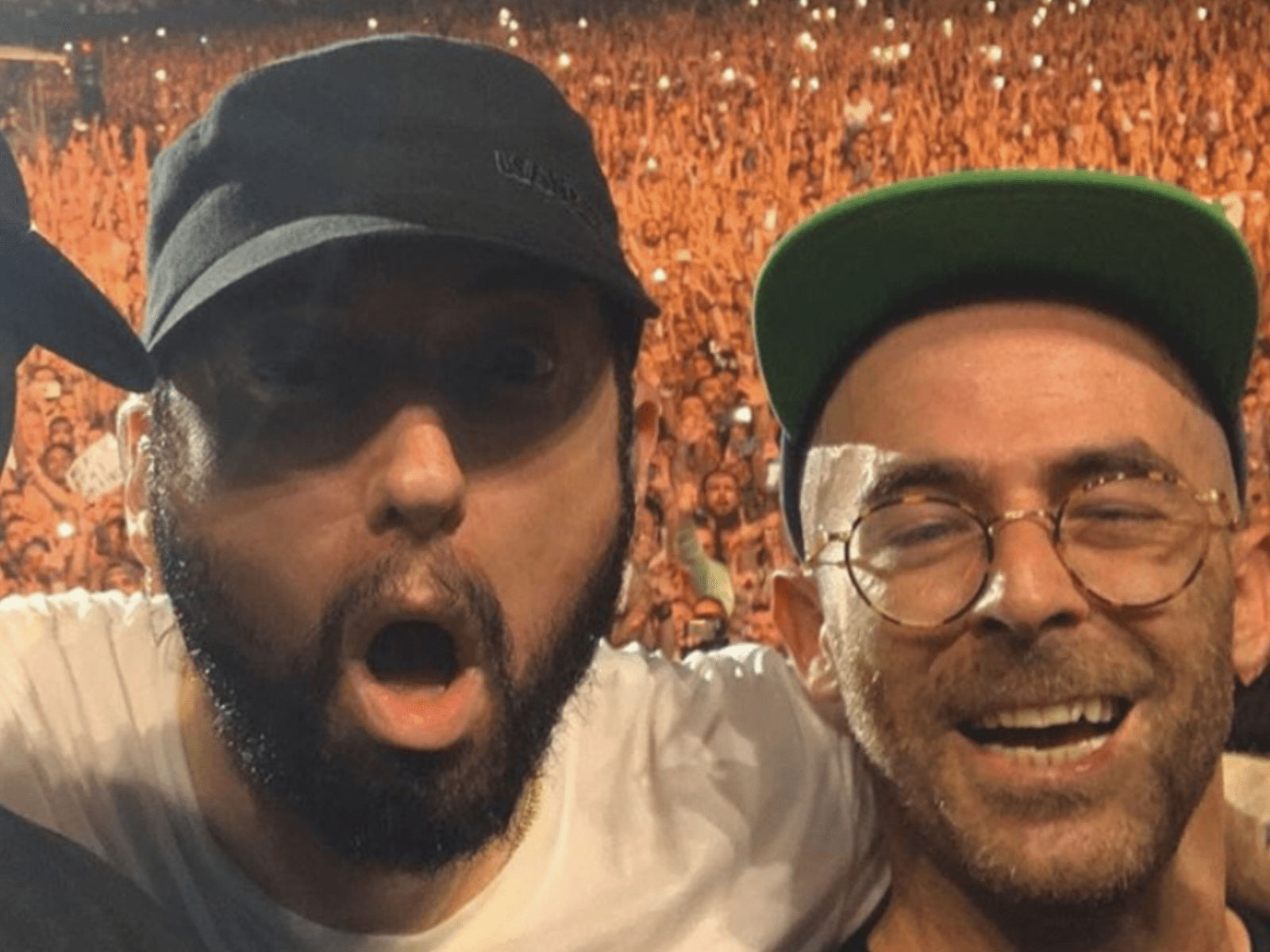 As seen on SOHH.com - follow @sohh @sohhdotcom
2.2k Views Comments Off on Alchemist Refuses To Beat Battle Madlib: “He Would Absolutely Destroy Me”
Share

During the hectic coronavirus lockdown, Instagram Live is turning into the safe haven for musicians and creatives alike. In a constant stream of live performances, beat battles, and more, hip-hop personality Elliott Wilson of streaming giant TIDAL has been coordinating a lot. He recently spoke to hip-hop producer Alchemist and asked him about facing off against fellow hit-maker Madlib.

Instead of taking up the challenge, Alchemist bowed down to Mad’s greatness. Al gave all love to Madlib and humbly shut down any thoughts of going against him.

“I love a good skirmish. I love a good squabble, it could be over anything man. I like what’s going on, it’s entertainment for all of us. Everybody flexing like that, and it’s really a celebration. The showmanship is cool because that’s a part of the battle but really what’s being displayed is insane. They going to have to do an engineer battle.”

“Madlib would absolutely destroy me, crazy.”

TIDAL is keeping everybody entertained during the COVID-19 lockdown, including an 18-hour livestream today for the anniversary of Los Angeles legend Nipsey Hussle‘s slaying.

The livestream will feature exclusive performances from shows such as TIDAL X: Nipsey Hussle, tributes from J Cole, Big Sean and Roddy Rich as well as the 10 rings documentary and episodes of TIDAL’s original content series, Car Test, Side Hustle and Rap Radar.

Rap crooner Tory Lanez has been entertaining fans in his own way, and has hosted celebrities including DMX, Chris Brown, and T-Pain on his “Quarantine Live” radio show.

Other production icons Swizz Beats and Timbaland called on Kanye West and Pharrell to battle, to which the latter has responded.

Let’s cut to the sh*t. They wanna see Pharrell and Kanye. Let’s cut to the shit. Those two guys want to hide and all and Pharrell want to act like he hiding. Pharrell, I know you watching. Come out and play. You know what I’m saying. Kanye gon’ come out. Pharrell is a sneaky, crawly mover.”

Comments Off on Alchemist Refuses To Beat Battle Madlib: “He Would Absolutely Destroy Me” 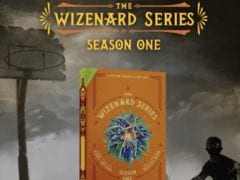 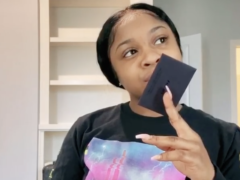