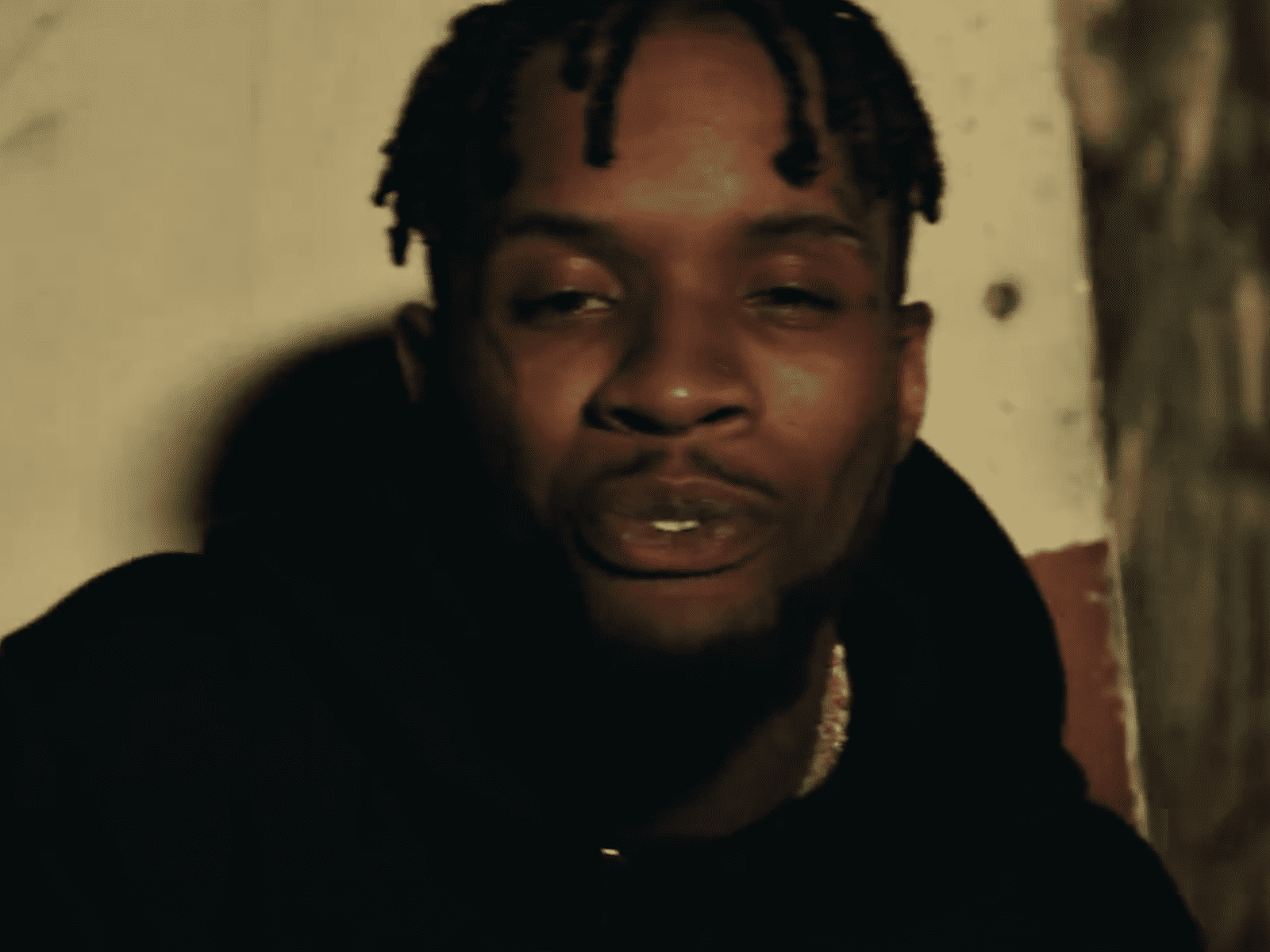 Akademiks went to his Twitter page last night to clear the air. Despite the Internet believing the Canadian native has been kicked out of the country, Ak said he’s actually low-key cooling in Florida.

“How Tory Lanez deported and he in Miami rn? Lol n*ggas believe anything… deportation don’t happen instantly esp if u got a lawyer. Look at 21 savage … be been deported yet or he still cooling ? … Tory hasn’t been charged for shooting anyone yet… how he gon get deported for it before getting a official charge … nvm I forgot this Twitter. Carry on” -Akademiks’ Twitter

A few days ago, buzz developed about a new change.org petition being started to get Tory Lanez deported. With almost 15,000 signatures in less than 24 hours, the petition called him a “little 5’3 man with a big ego” and demanded for his removal from the United States.

Social media had erupted on Tory with no forgiveness. Online users roasted him over the petition and its savage af description.

Last week, Lanez’s alleged shooting victim Megan Thee Stallion had come forward to speak out. Weeks after suffering a near-death gunshot injury, the Houston native addressed the aftermath and what her current state of mind was. 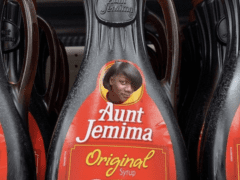