Roc Nation’s J. Cole has treated fans to an unexpected audio treat this week in the form of his new Forest Hills Drive live album release.

Check out details about J. Cole’s recent secret marriage on the next page…

Footage of Cole admitting he is now a married man surfaced earlier this month.

Over the holidays, word broke out that Cole proposed to his girlfriend of nine years, and to confirm the news, Melissa was spotted dress shopping at L’Fay Bridal shop in New York City this week. (Necole Bitchie) 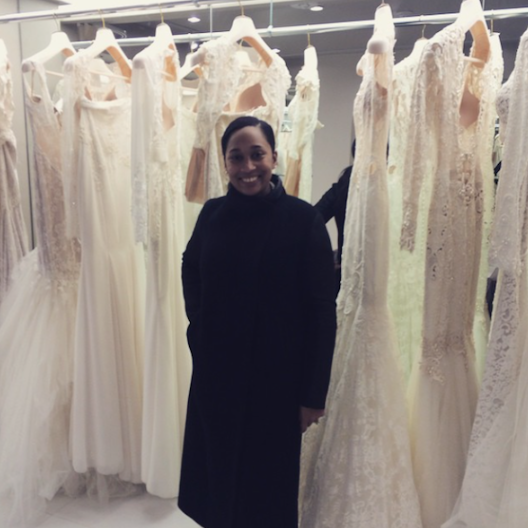 According to reports, Cole’s relationship with Melissa stems from his pre-fame days.

The couple met while both were attending St. John’s University in Queens, New York. There had been rumors that the two were engaged, but their nuptials were kept secret until now. (Rap-Up)