Fif ripped XL over not looking out for his own jailed artist, Bobby Shmurda, on Instagram Monday (July 6) night. 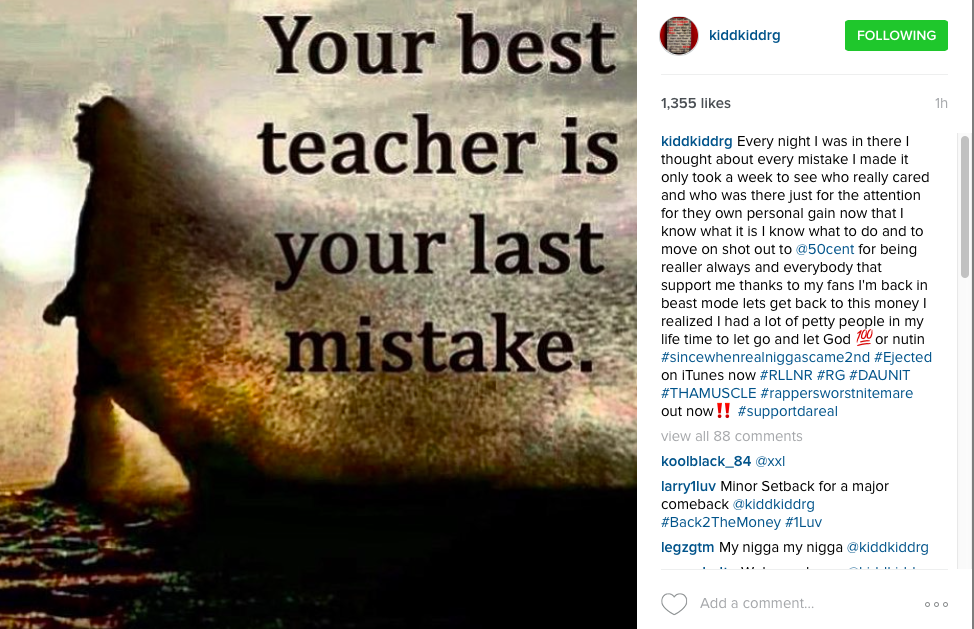 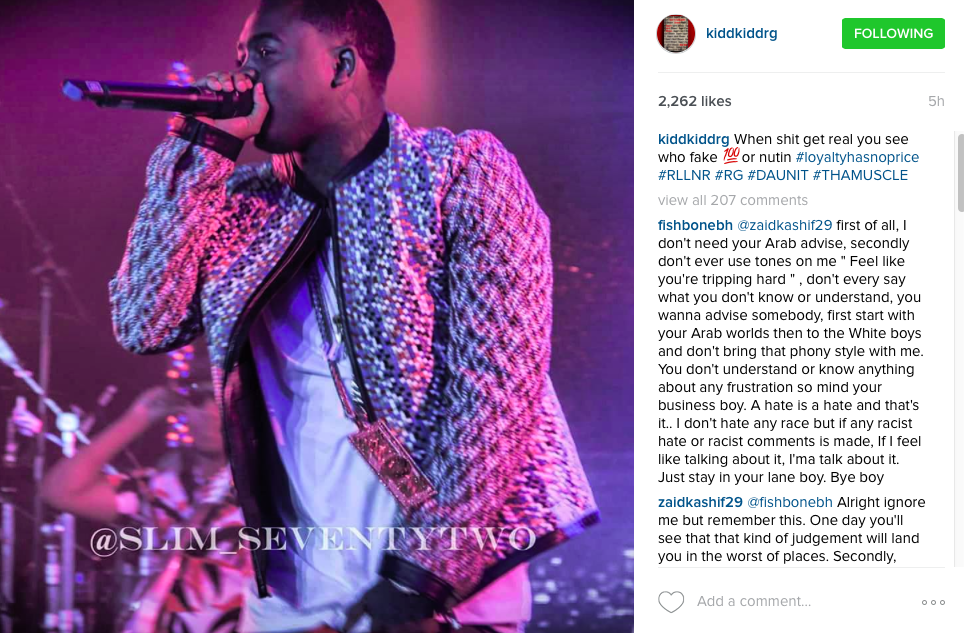 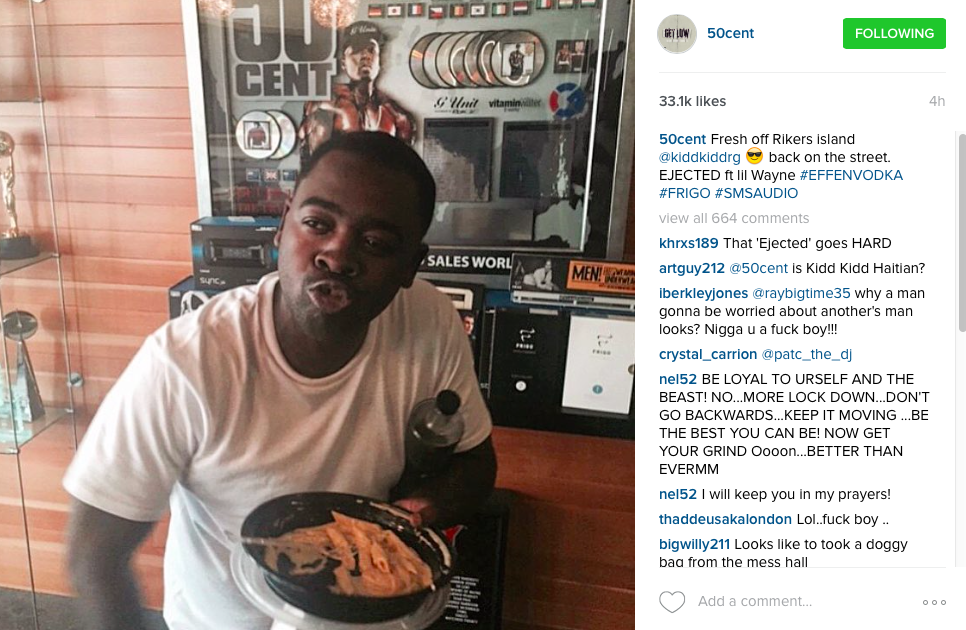