Adult Star Confirms Riff Raff X-Rated Clip: “It Was Never Meant To Be A Sex Tape”

Texas rapper Riff Raff is making headlines for something bigger than rap. The hip-hop artist is reportedly the low-key star of an explicit video with an adult performer.

According to x-rated model Bella Elise Rose, Riff is the star of a newly released NSFW clip.

We reached out to Bella Elise Rose through her publicist as to whether that is indeed RiFF RAff in the video and we received the following statement/confirmation from Rose: “It was never meant to be a sex tape, we were just having fun — Okay, so our fun happened to include a camera.” (Mass Appeal)

A few days ago, speculation developed on Riff possibly being the mystery man in a Bella Rose video.

Last month, Bella shared a pic of herself and the hip-hop stud. 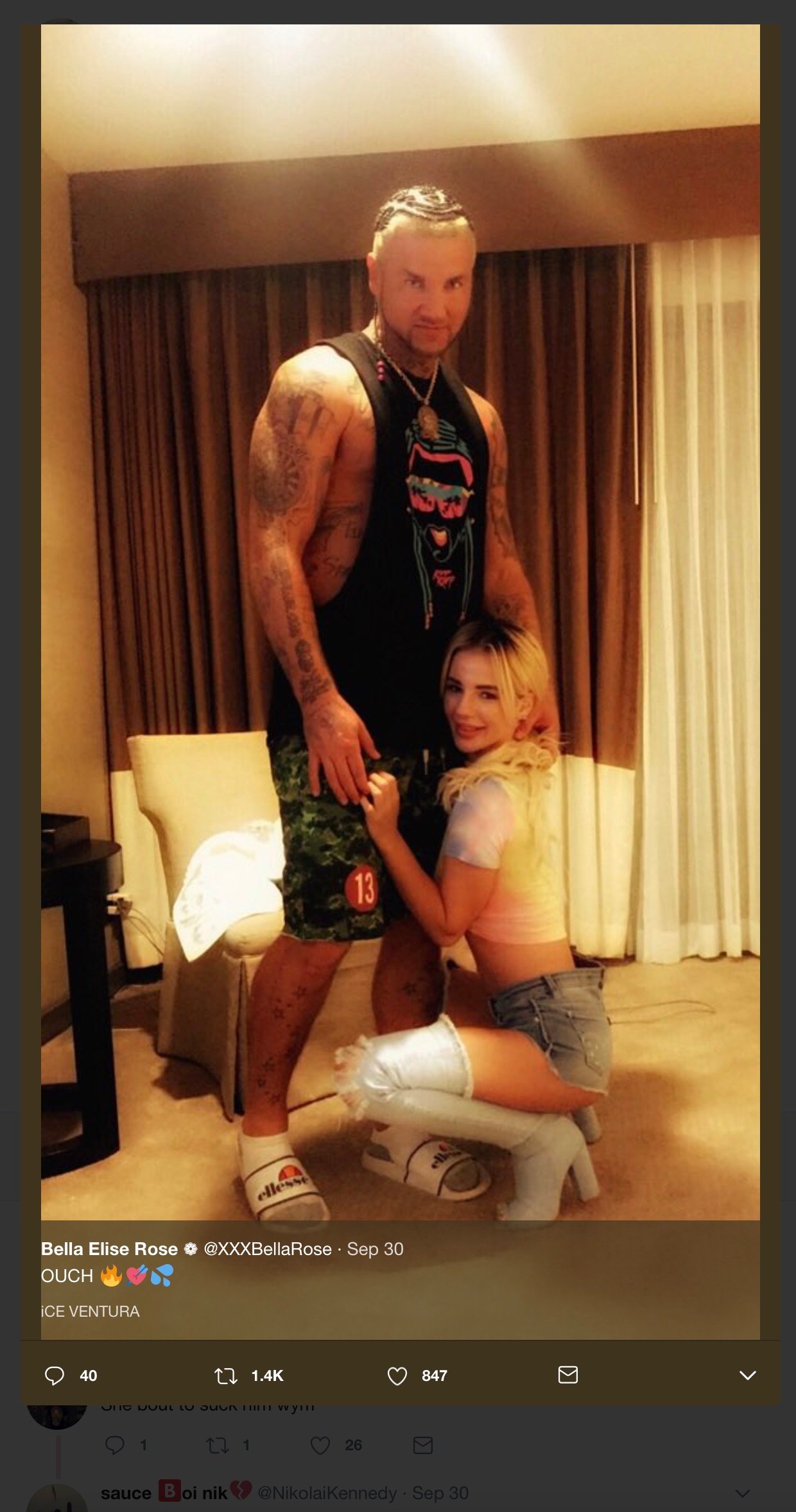 A few years ago, Riff also shared some words on a leaked sex tape.

RiFF RAFF TALKS ABOUT THE SEX TAPE THAT WAS LEAKED : http://t.co/HreXy5Bd65