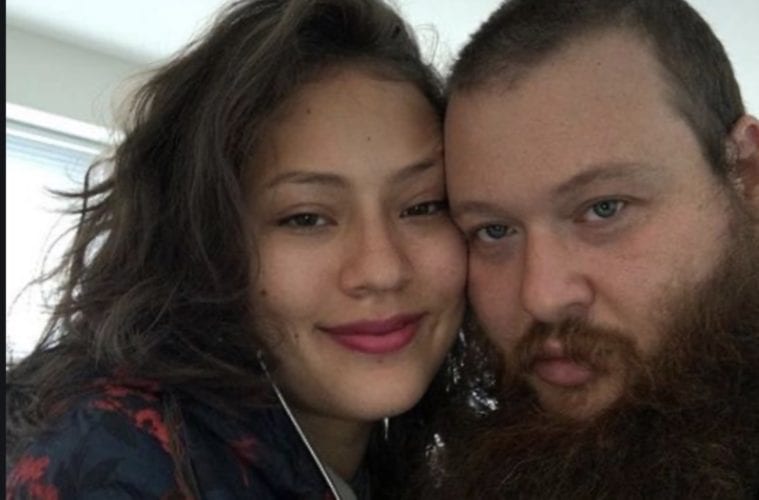 Rap veteran Action Bronson has been staying on his fitness grind. In a new interview, he’s revealed a changed diet, physical workout routine and some insane weight loss.

Bronson says he’s lost 50 pounds and has been working out, keeping his meals healthy, cooking for his family and juicing daily.

Bronson also gave details on what caused him to push towards a major weight loss. He says he had an eating habit that had to be kicked.

In April 2020, Action shared a must-see pic of himself putting in workout goals alongside his son. In the shot, he’s laying down alongside his recently born mini-me.

Recently, Action Bronson shared his frustrations on Viceland holding back the new season of his show F*ck, That’s Delicious.

“The rapper and chef took to Twitter to air out some of his frustrations with his Viceland show, F*ck, That’s Delicious, which has suffered some setbacks. “‘F*ck, Thats Delicious! Season whatever it is has been ready and the motherfuckas are holding it hostage. My contract is over in full in March and I promise Im gonna shove it down your fucking throats every chance I get. You’ve sabotaged my shows at every turn. FTD 4 eva,’ he wrote. (Complex)