New York rapper Action Bronson is back in his hometown following a medical scare during an Alaska outing earlier in the week. 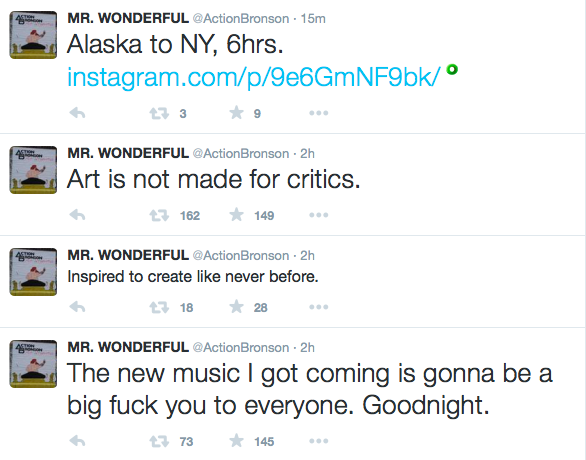 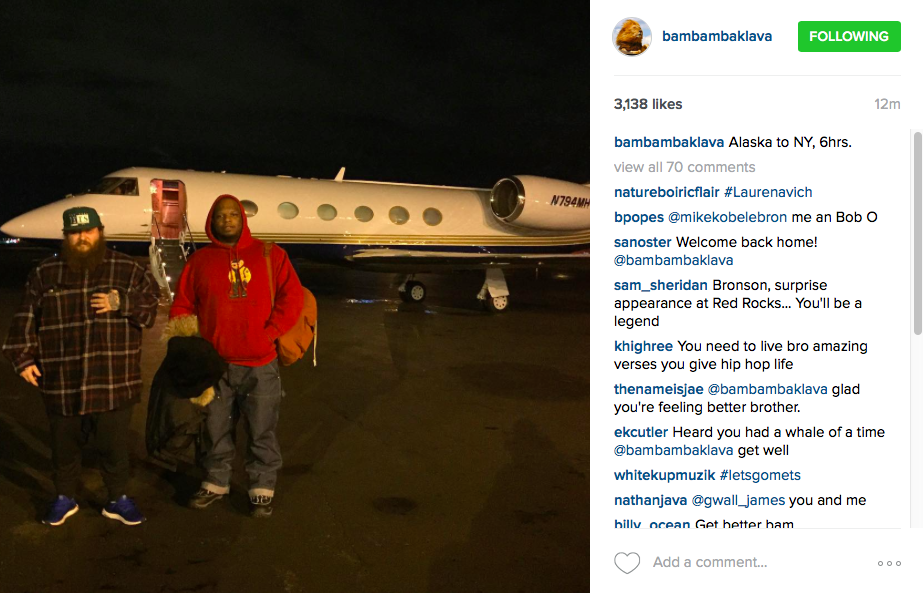 A couple days ago, Bronsolini thanked supporters for caring and promised to heal up. UPDATE: A rep for AB is now revealing the rapper had complications from ongoing hernia issues from his powerlifting days. Bronson was in the Great White North to shoot his food web series, “F**K, That’s Delicious,” when he landed in the hospital. A rep for the NYC rapper wouldn’t say why AB needed surgery … but told us, “he’s good” after the operation. (TMZ)

Bronson broke the news to fans about his medical status on Instagram. 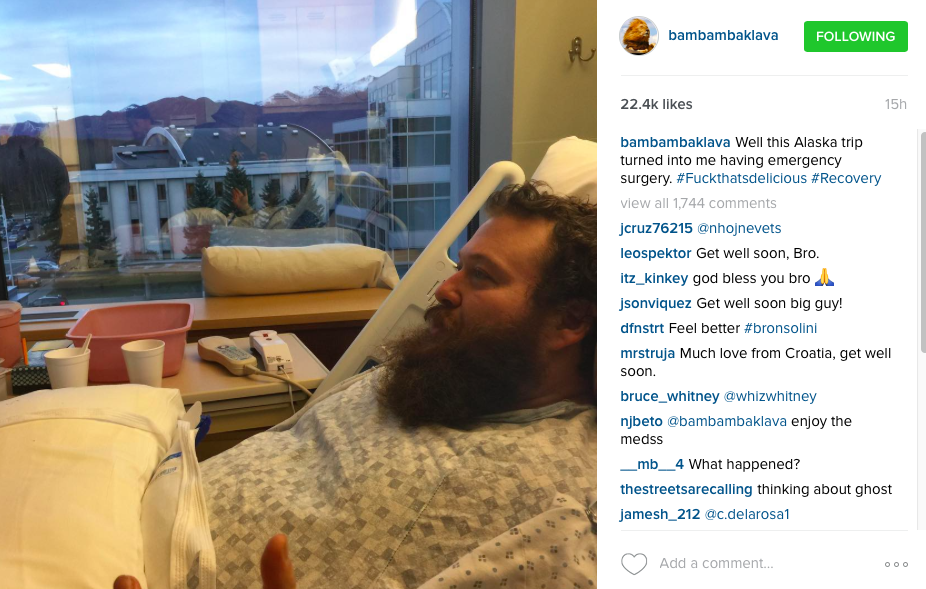