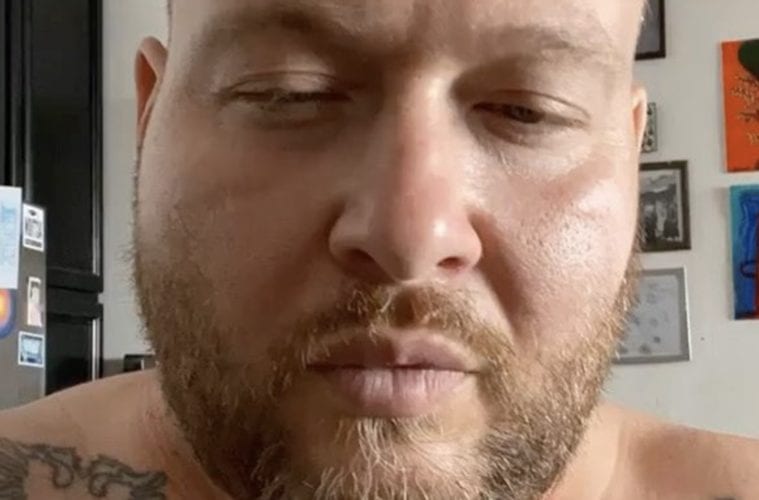 Action Bronson Looks Extra Lean In New Shirtless Clip: “Just When The World Needed Me The Most, I Reappear”

New York rapper Action Bronson is back on his music grind. The hip-hop veteran has returned to the spotlight following weeks of workout goals with new footage of himself and his “Latin Grammys” single.

Action Bronson Is Back

On Thursday, AB went to his Instagram with a shirtless clip of himself letting fans know he’s back-back. He also plugged his first piece of new music in months.