New York rapper Action Bronson has really benefited from threatening to leak his highly-anticipated Blue Chips 7000 album. The hip-hop veteran has revealed the immediate impact of offering to put the project out for free-99.

In a new interview, Bronsolini admitted his epic May threat ultimately paid off in the long run.

“Everyone called me right away and everything started moving. Motherf*ckers started moving their a**. It’s really crazy. Sometimes you gotta do things like that. That wasn’t the reaction I was looking for. I want people just to do things to do them. I have to say something stupid on Twitter, and then I get phone calls like, “That really hurt me.” Yeah, go f*ck yourself, it hurt you. Go make something happen. Why would that hurt you? Come on, dog. Get it together. What are you signing me up for? Let me go if you’re not going to f*cking do the right thing by me. What’s the point?” (Complex)

Back in May, Bronson made headlines after delivering a big threat to leak his album. 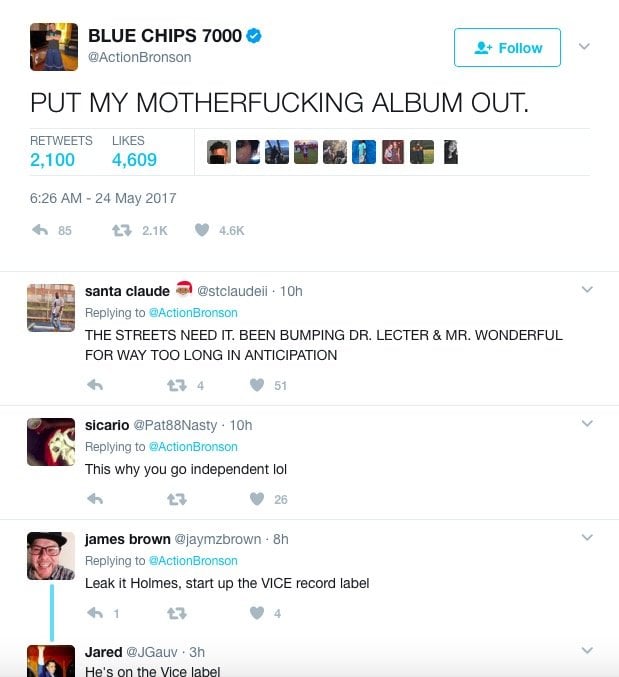 A few days ago, Bronson released the album’s tracklisting. 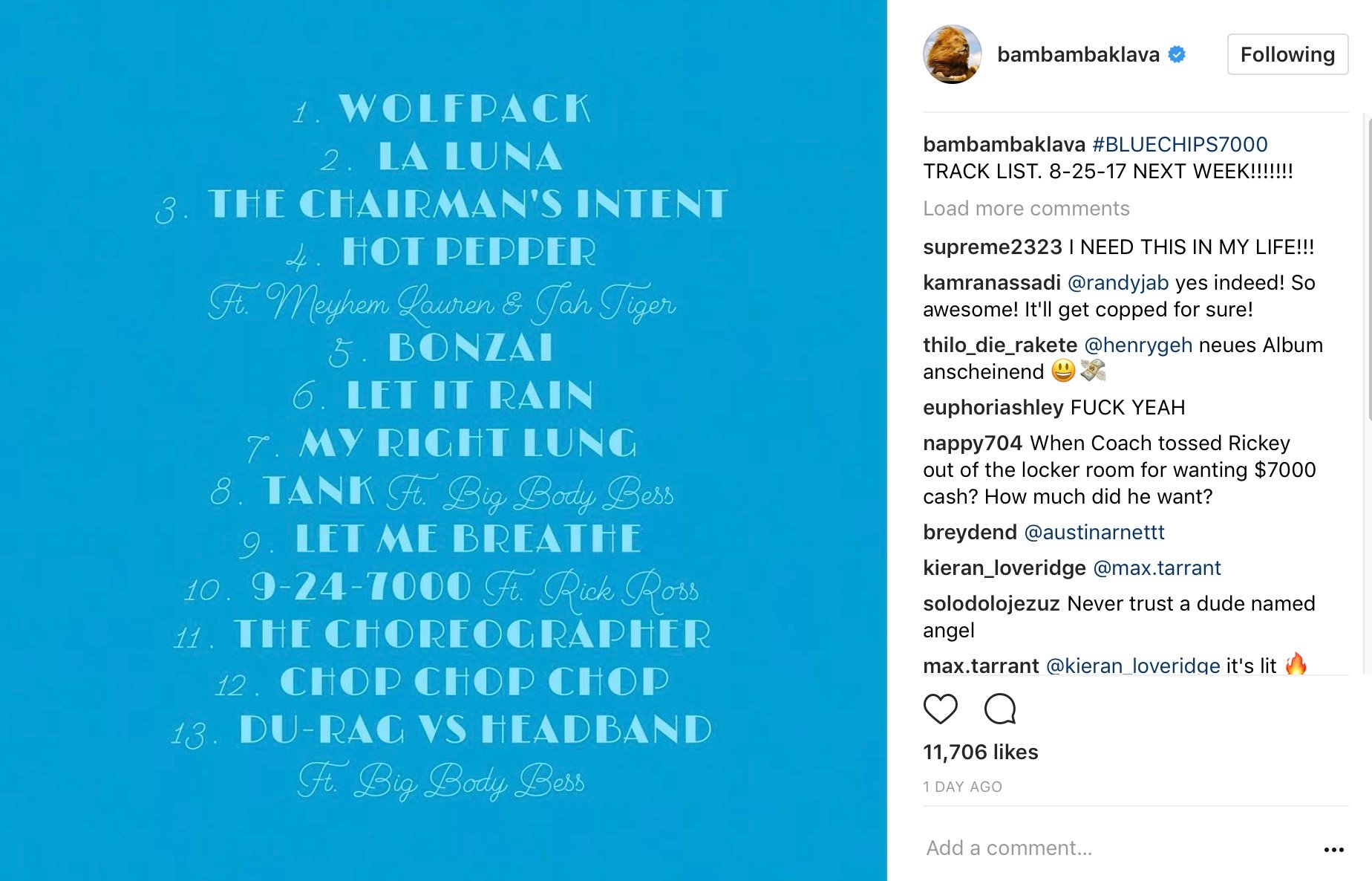 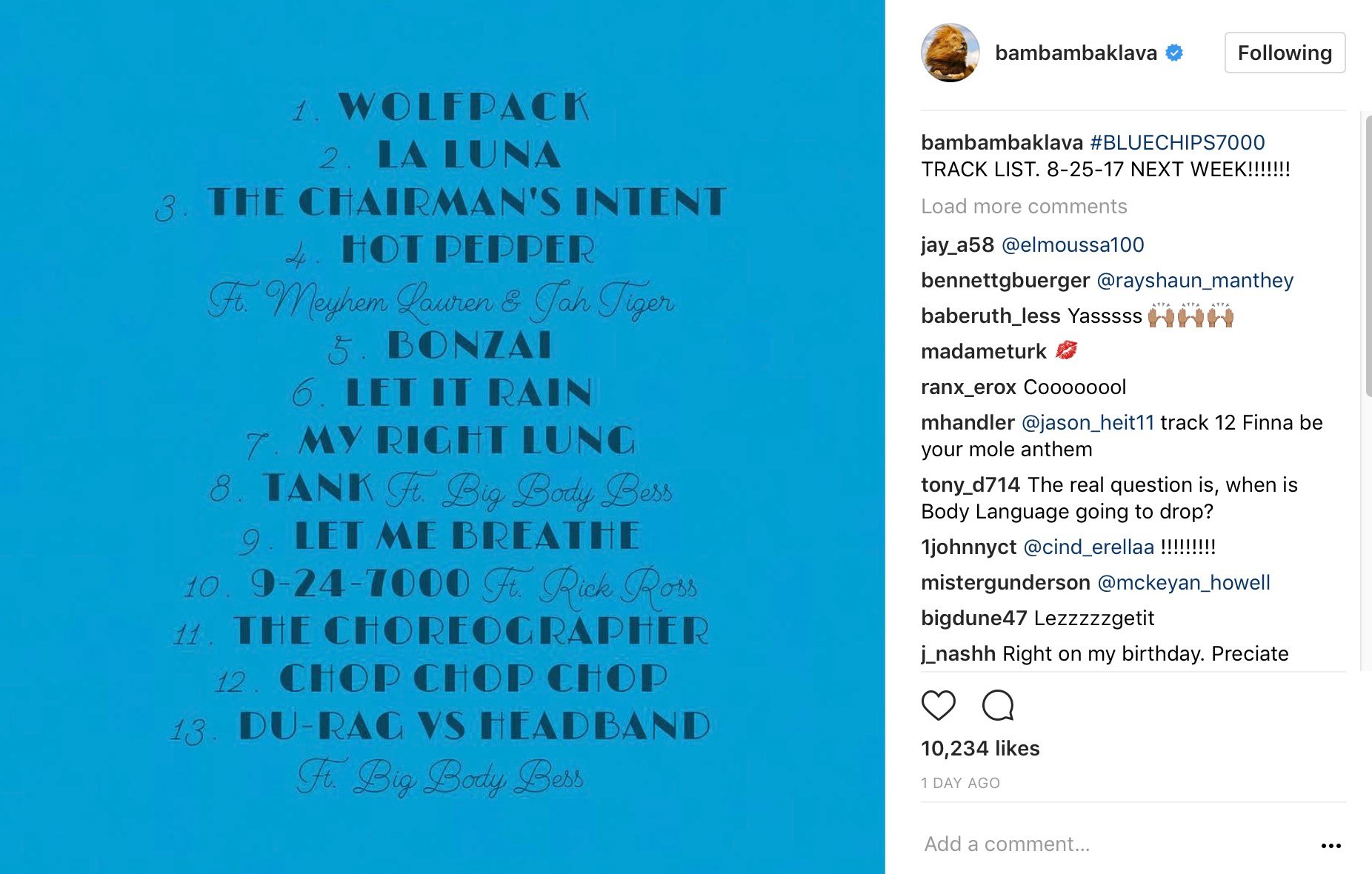 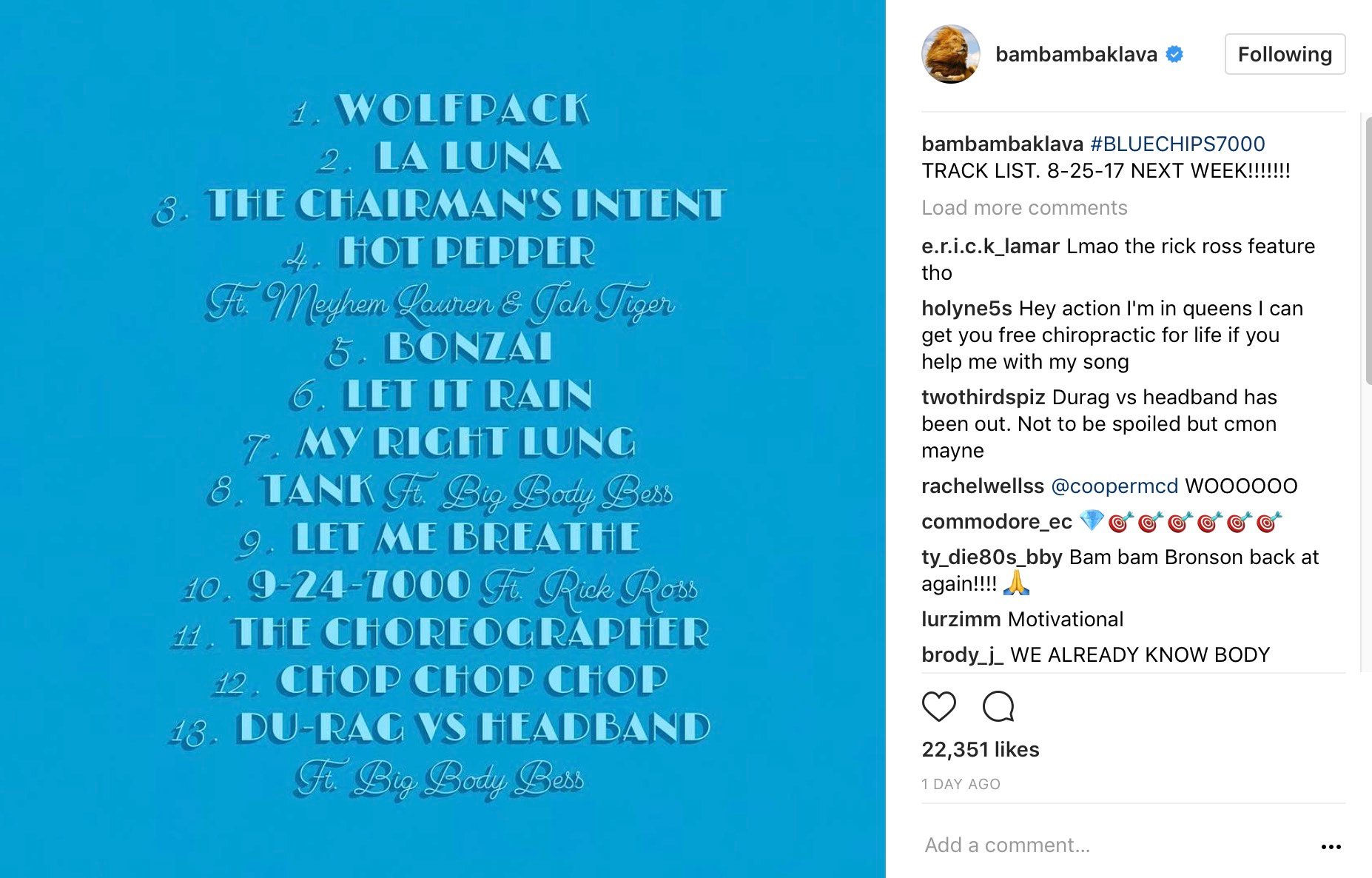 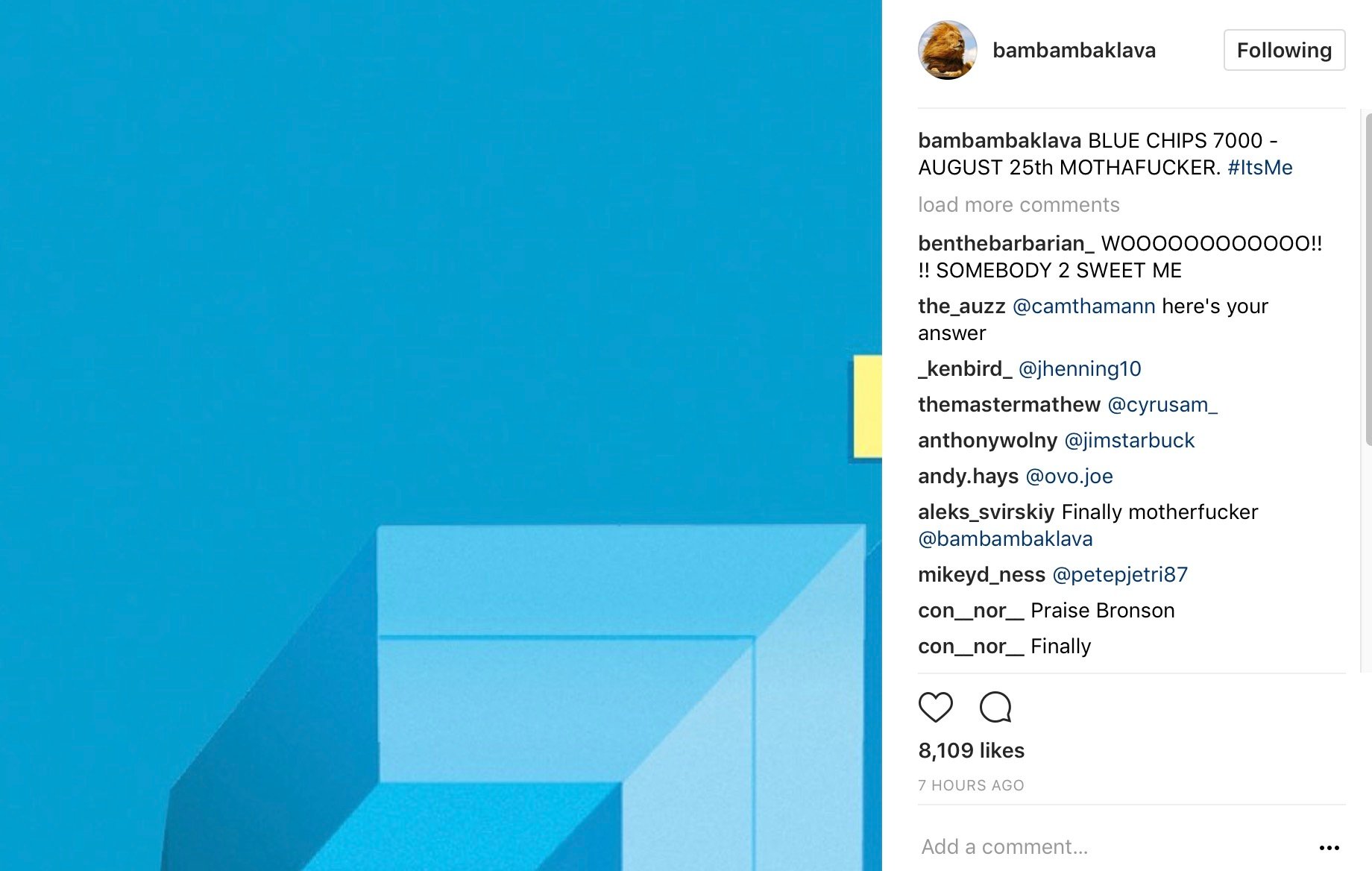 BRAND NEW SONG.BRAND NEW VIDEO. BRAND NEW ME. OUT TMRW!! "THE CHAIRMAN'S INTENT" produced by @harryfraud directed by @rikcordero – MASTERPIECE. THIS WILL BE A SERIES FOR SURE ON THE BIG SCREEN. TMRW!!!!!!!!!!!! #BlueChips7000 enjoy.