Ab-Soul’s Here To Hold The Ladies Down: “I’m A Feminist” [Video]

Top Dawg Entertainment’s Ab-Soul wants to see women have equal rights. The hip-hop star recently talked about his pro-feminist stance and importance of spreading equality amongst all sexes.

In a new interview, Ab did not hold back on discussing women getting as much respect as men.

“I am a feminist. I’m all for women’s rights and the equality of the sexes. It’s very important for us to speak on equality of the sexes because we all have mothers, we all have little sisters. Speaking for men, we’re gonna be the father of daughters and the cycle continues. And we need to make sure that just as we’re as sensitive about these women in our lives, we need to be sensitive about all of them. I think we need to keep all of the women into consideration. Think in terms of you have a mother, you have a sister, you have an auntie, and you want them to be treated… we’re very sensitive in how these women are treated. We need to extend that relationship outside of the immediate family to the whole world, to mankind.” (XXL Mag) 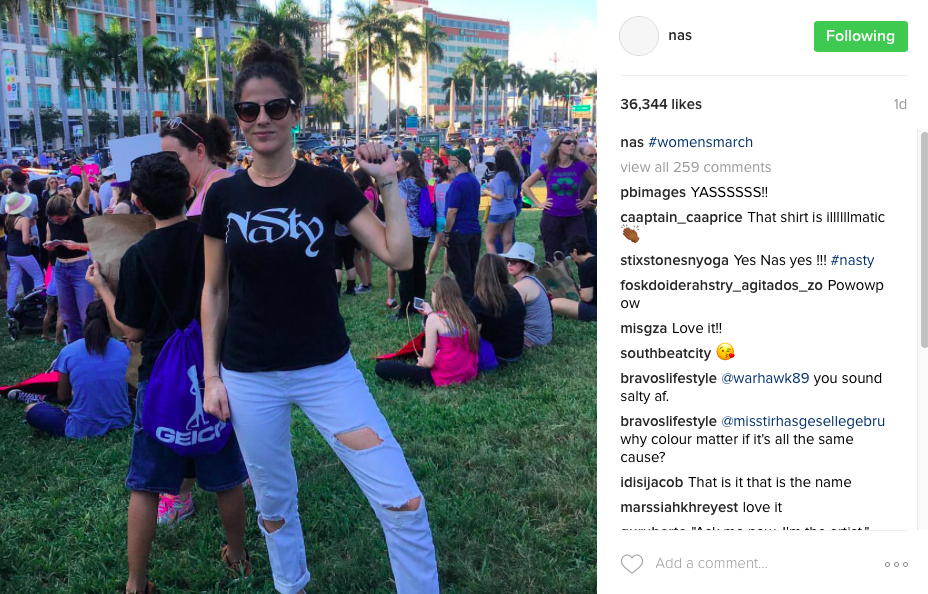 The Big Apple native showed his support for the Women’s Marches last weekend with a slew of IG posts. 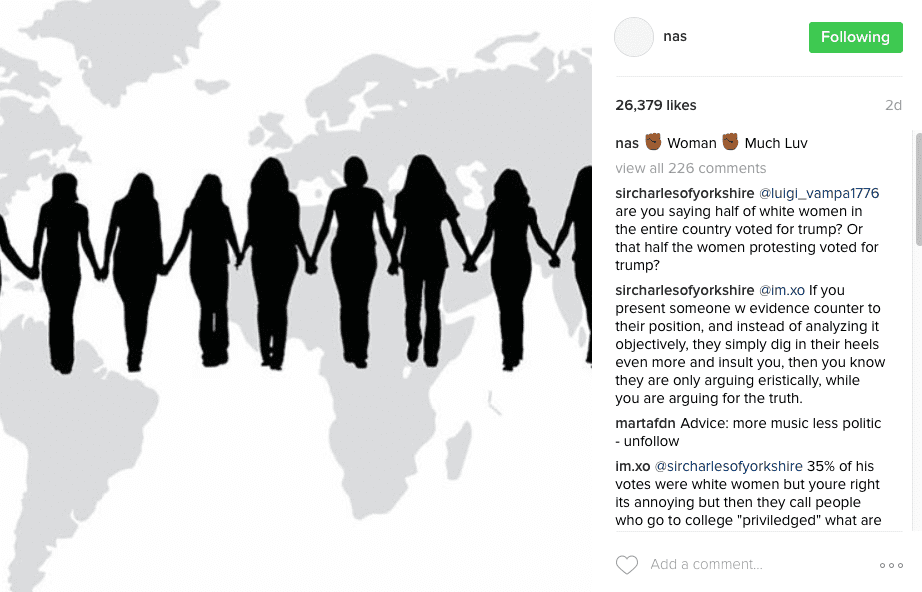 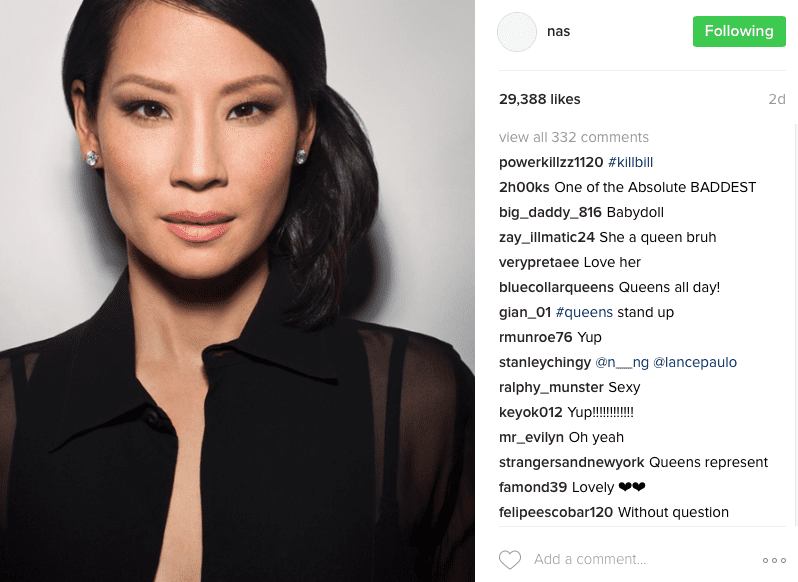 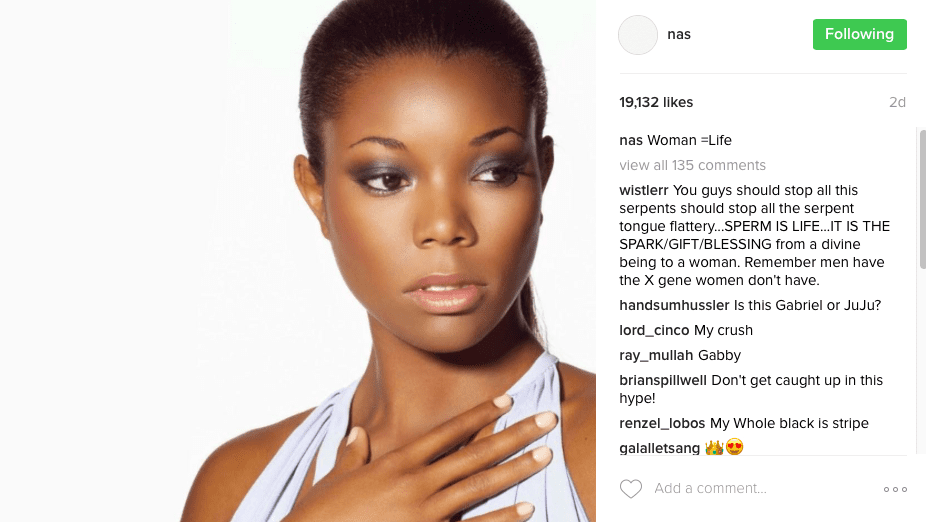 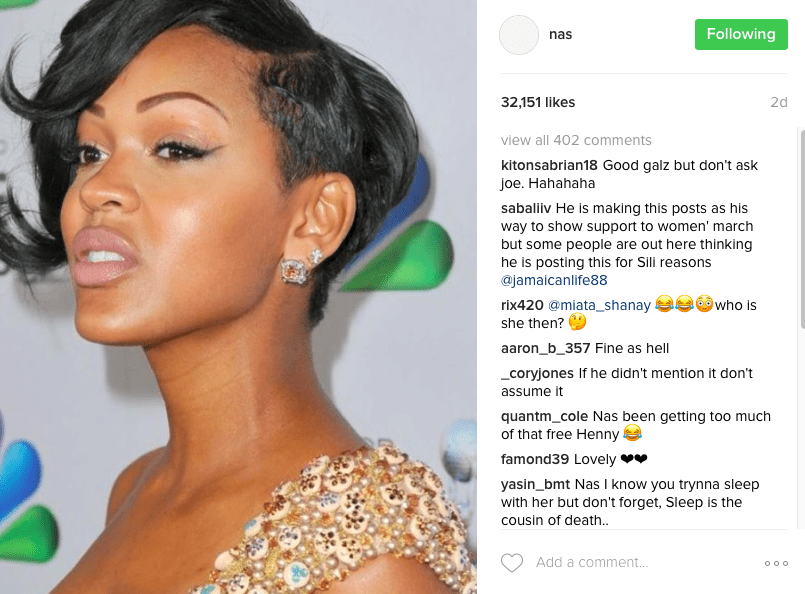 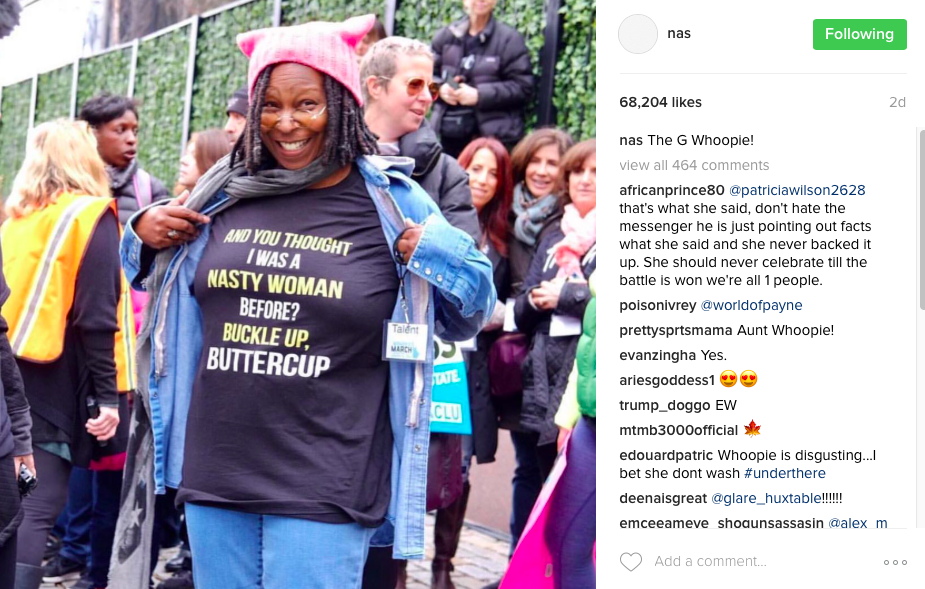 Over the weekend, celebrity women Kim Kardashian and Amber Rose spoke on the importance of the Women’s March on Washington. 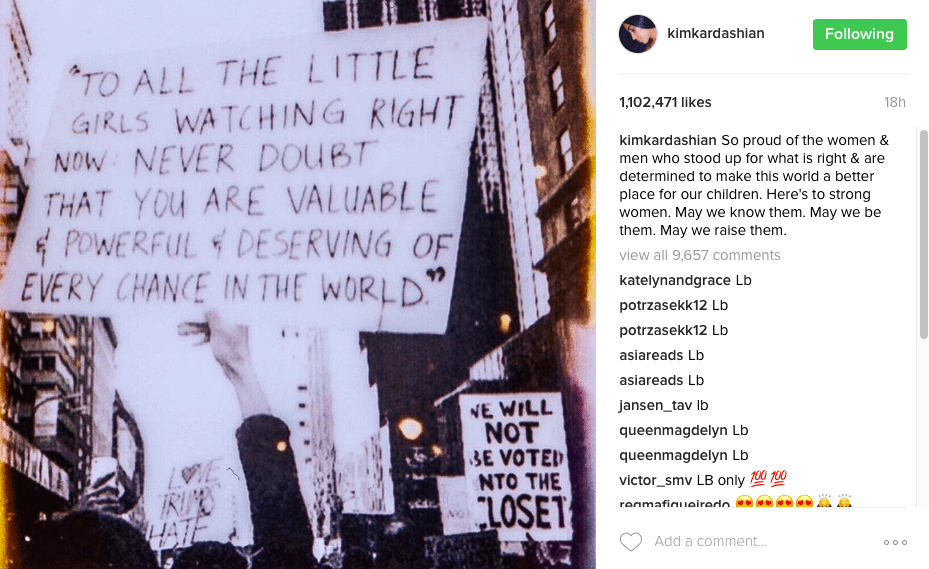 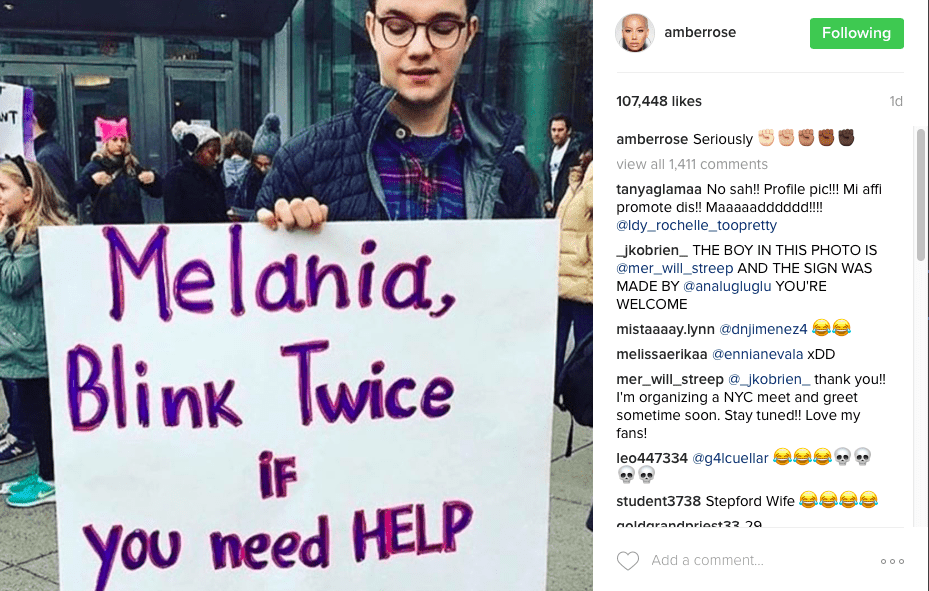 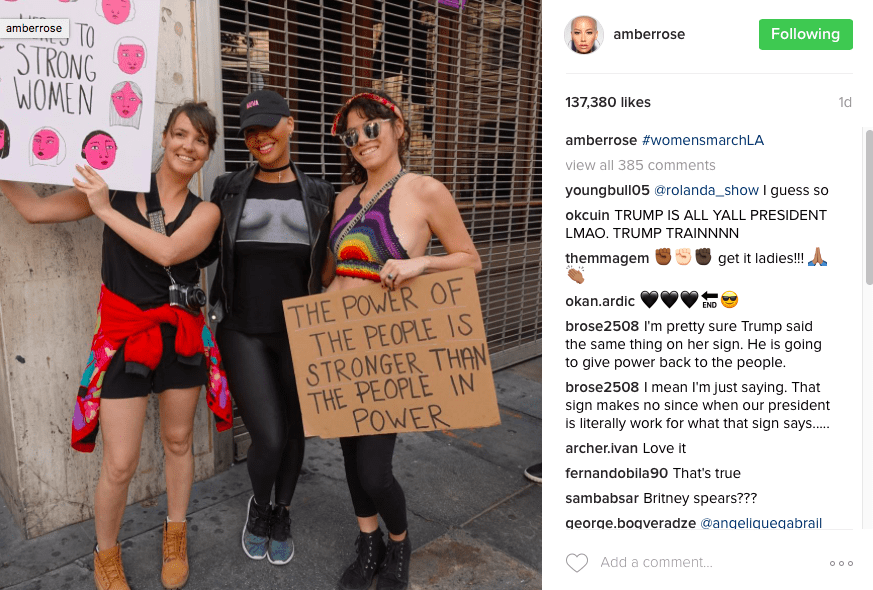 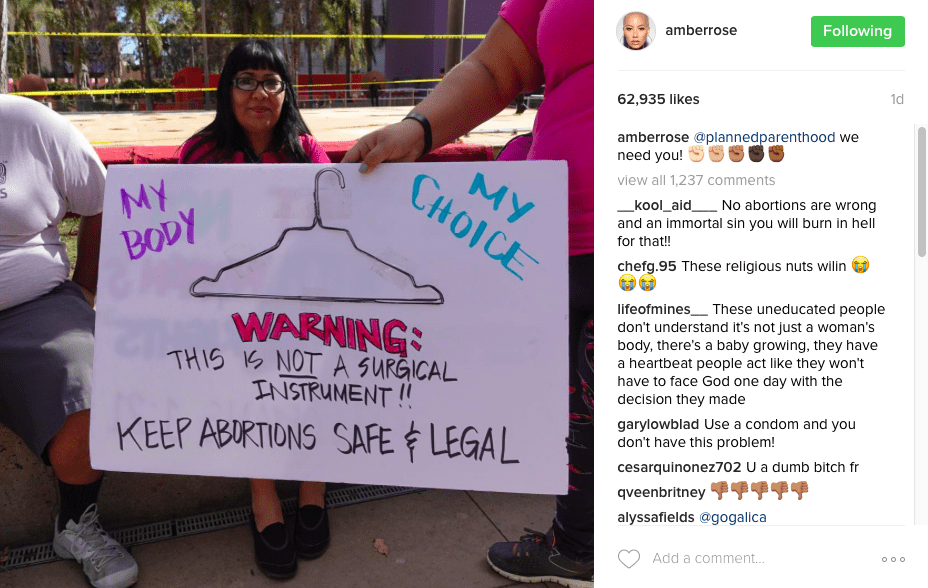 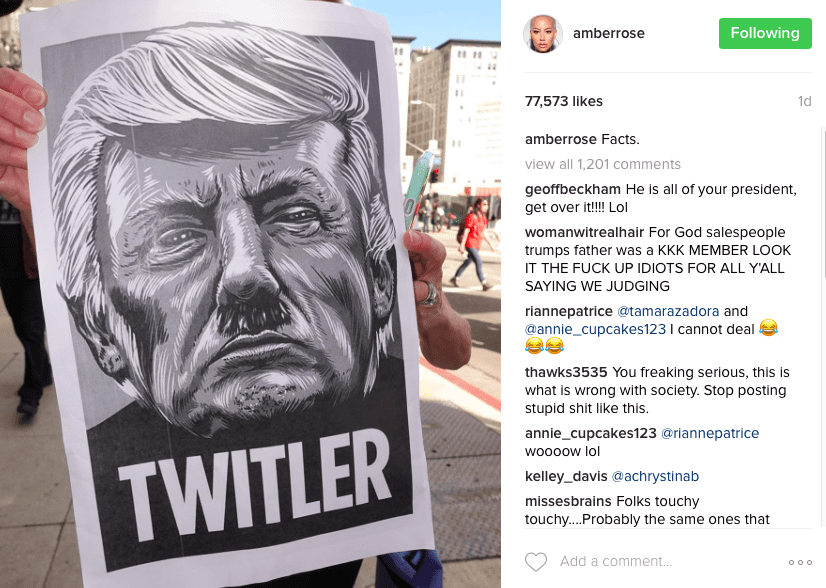 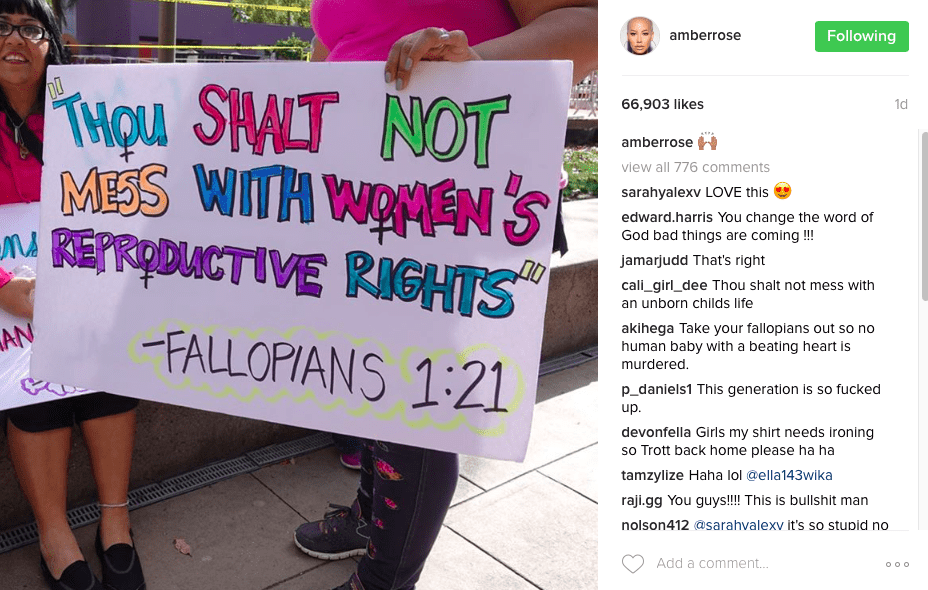 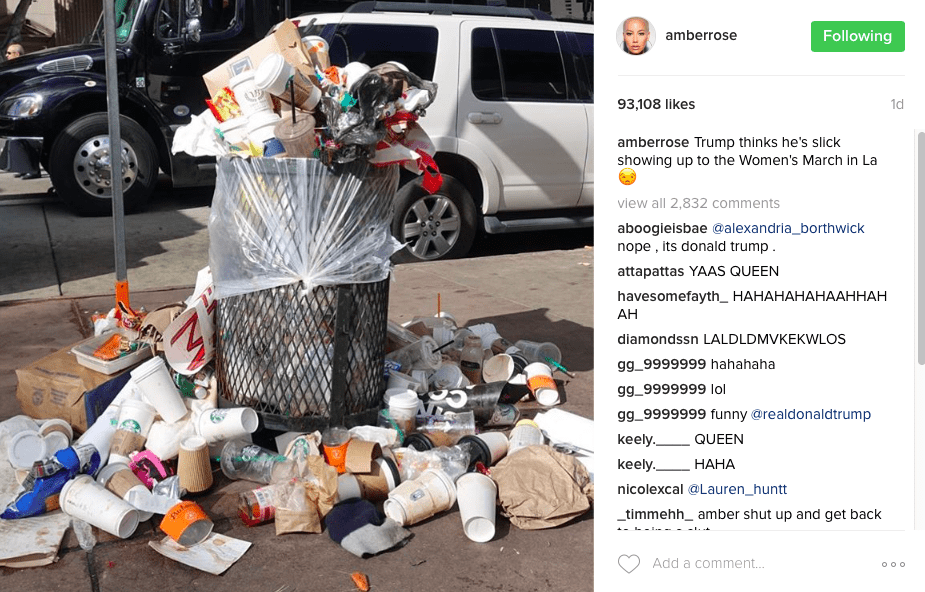