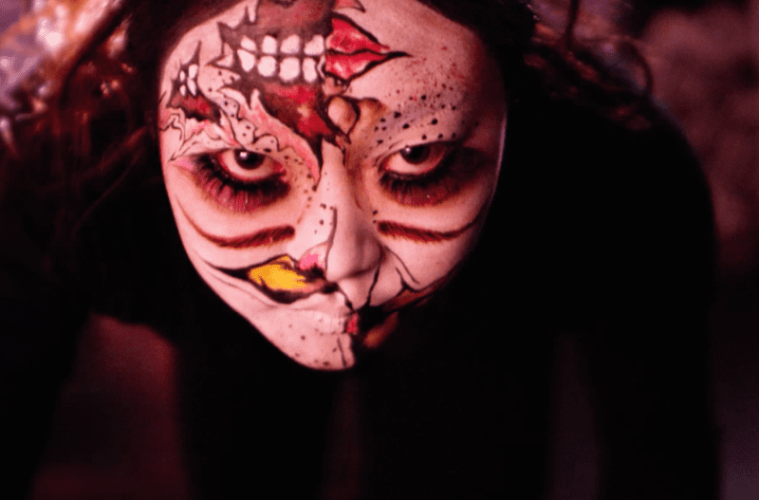 Aaron Honda’s new visual “Sin City” tells a tale of a euphoric night that will remain an everlasting secret. This love-fueled work of art is very catchy and will have you clicking REPLAY more than once.

Aaron’s comments on the release:
“The initial concept for Sin City was a child’s perception of the big city and the people within it. However, in this turbulent time I think it’s important to return to something as primal as a child’s viewpoint.

No concept of limitation. This innocence is something we as adults lose and suddenly everything becomes very serious and rigid. In this video we return to that special place where the world isn’t quantifiable. Where things don’t make sense. And more importantly, they don’t have to.