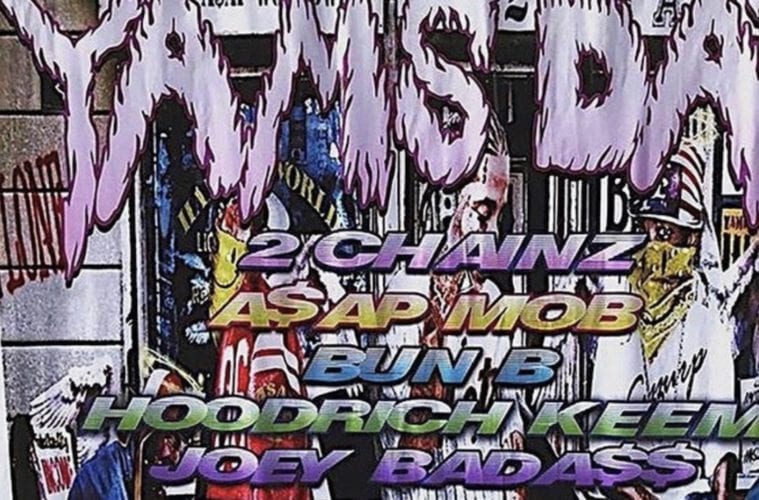 The wait is finally over – Yams Day 2020 is officially less than an hour away from going down and with the anticipation sky-high, it’s only right we take a look at the jam-packed performer line-up and rundown the top songs we want to see performed at the Barclays Center. Look and comment below!