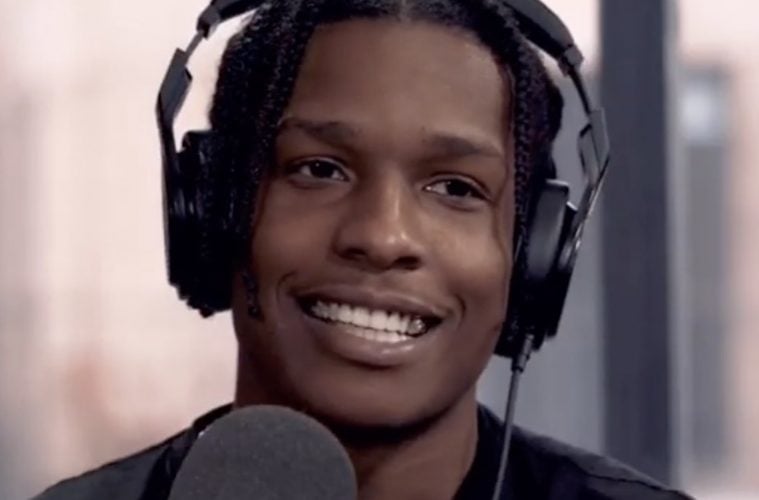 According to reports, the attacked happened today and resulted in emergency hospital treatment.

Henrik Olssen Lilja was shot in the head and chest and reportedly called the police himself, with emergency services responding at 8:59 local time, Swedish newspaper Expressen reported. He was taken to hospital in an ambulance. A spokeswoman for the Swedish Bar Association confirmed to Forbes that Lilja was the victim of the shooting. (Forbes)

Limited details have surfaced from eyewitnesses at the crime scene.

Witnesses claim to have seen a person attack the lawyer and wrestle him to the ground in a stairwell shortly before he was shot at least twice. One of the people brought in for questioning is a senior lawyer who was previously banned from contacting Lilja, although it’s not clear why exactly that is. Other witnesses said a black SUV fled the scene with police in pursuit shortly after the shooting. (Complex)

A$AP Rocky has been convicted of assault in Sweden and given suspended sentence. A$AP Rocky was not present in the Stockholm courtroom. The American rapper had been arrested and jailed following a confrontation with 19-year-old Mustafa Jafari in Stockholm on June 30. He and two companions were held by authorities for several weeks until arguments in their assault trial wrapped up Aug. 2, at which point they were released pending the verdict. (Variety)