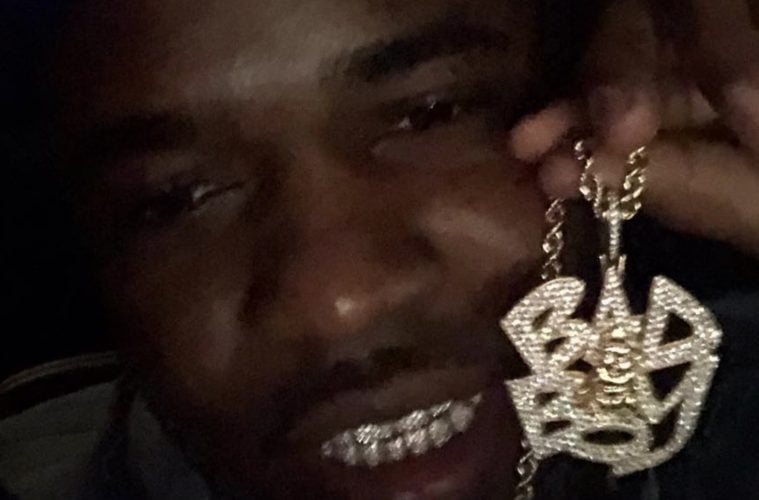 A$AP Ferg Pens Motivational Message About Anxiety W/ A$AP Rocky Still Locked Up – “You Got This!”

Last Friday, Ferg jumped on Instagram to explain how much of a legal nightmare Rocky faces for an incident he believes he’s 100 percent innocent in.