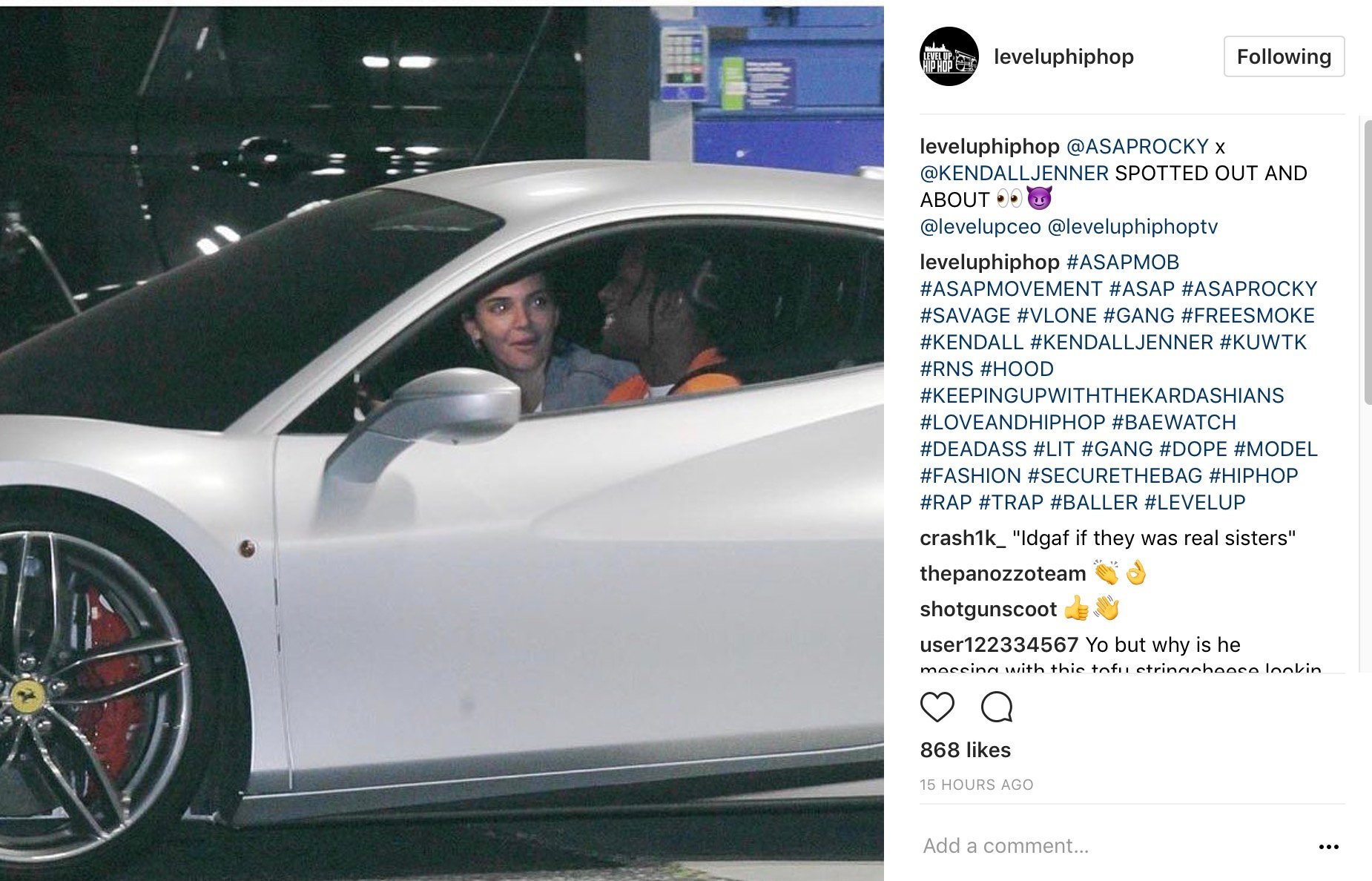 Last week, A$AP sent social media into a frenzy over whether he had a new girlfriend or simply teased a photo shoot pic. 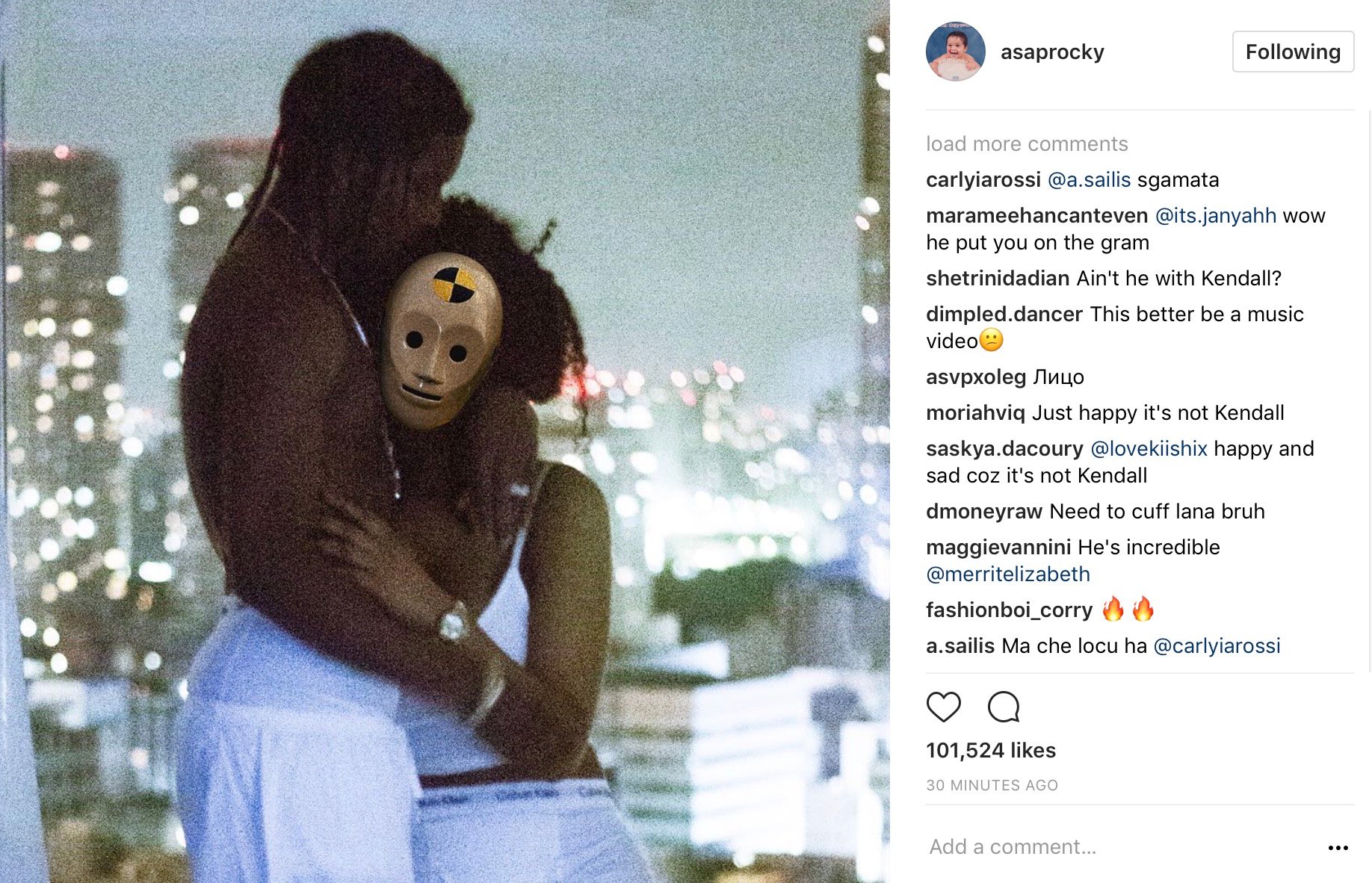 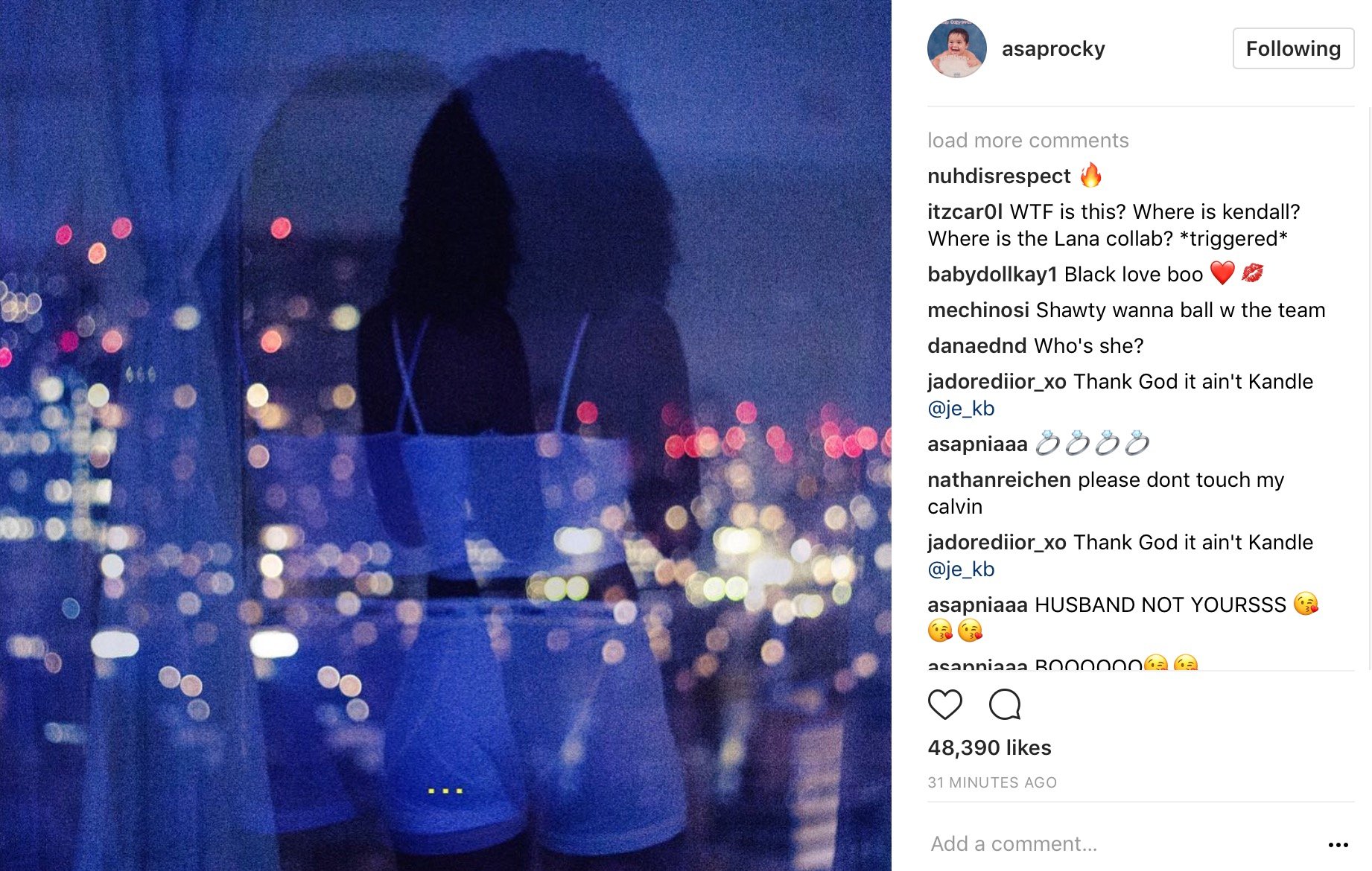 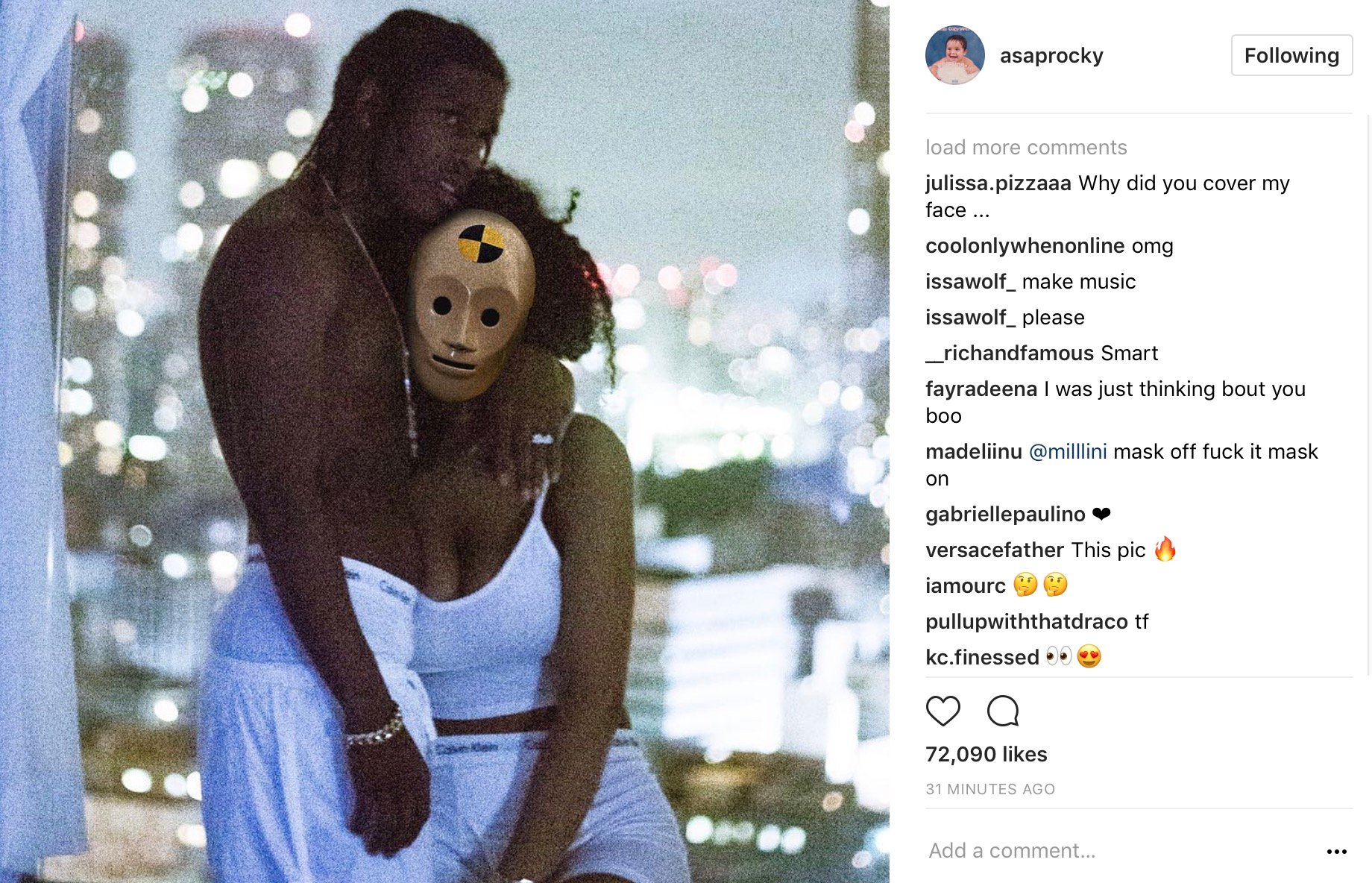 Recently, a pic went viral of Jenner appearing to wear a life-changing ring. 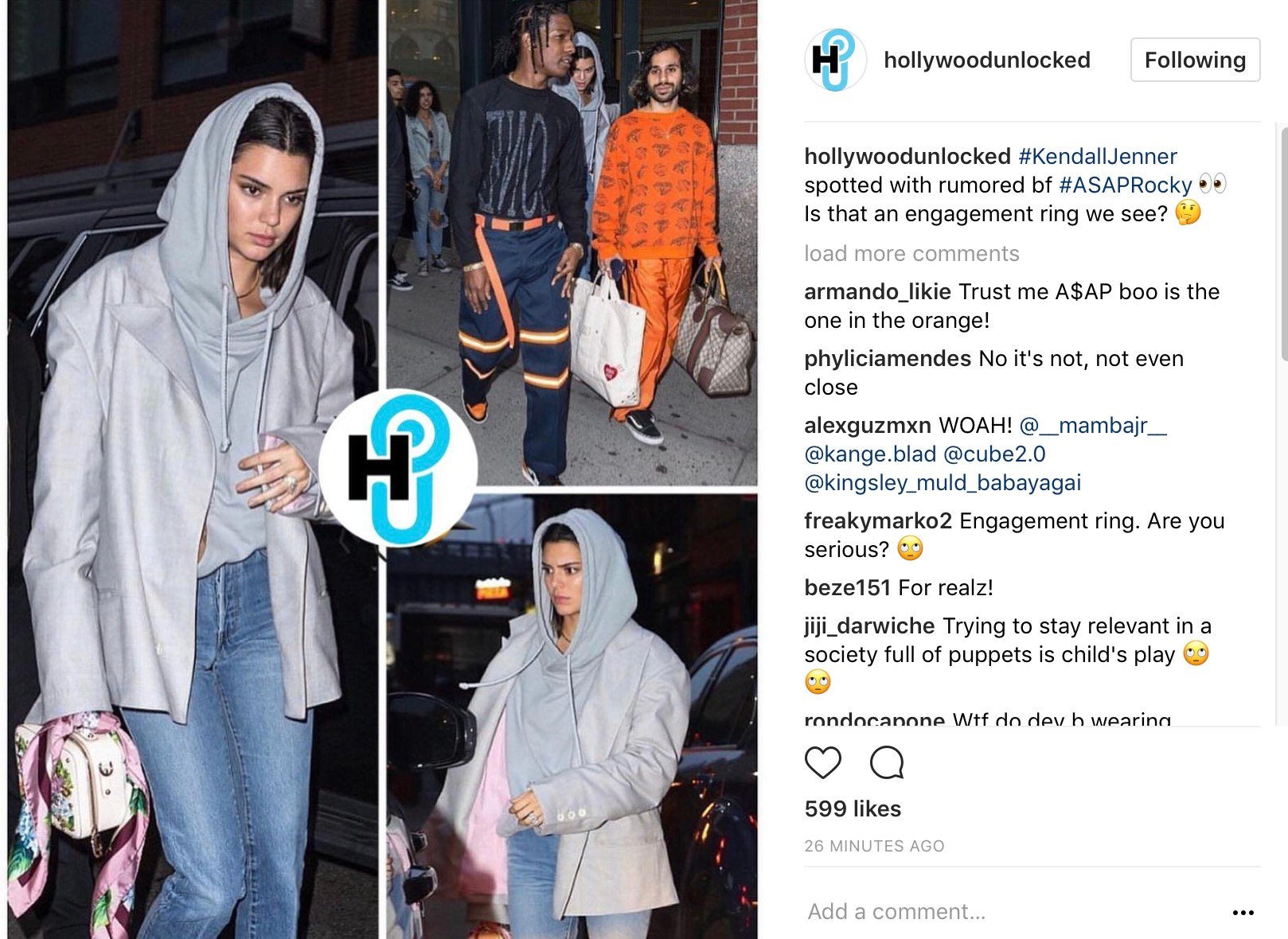