Thriving Thursday. It’s a day to thrive out so why not start things with A$AP Rocky not riding with the new Tupac Shakur comparisons? Speaking of rappers, is one UFC fighter trying to get rid of DMX has his entrance music? Time’s flying by, so should we all be down with Apple’s new watch? All this coming up in SOHH Whatcha Think.

Could A$AP Rocky be the next Tupac Shakur? It’s unlikely but considering he’s a young, hungry rapper-now-turned-actor, it’s very possible to see him crossing over to global icon out of nowhere, no? New York Times has the info: 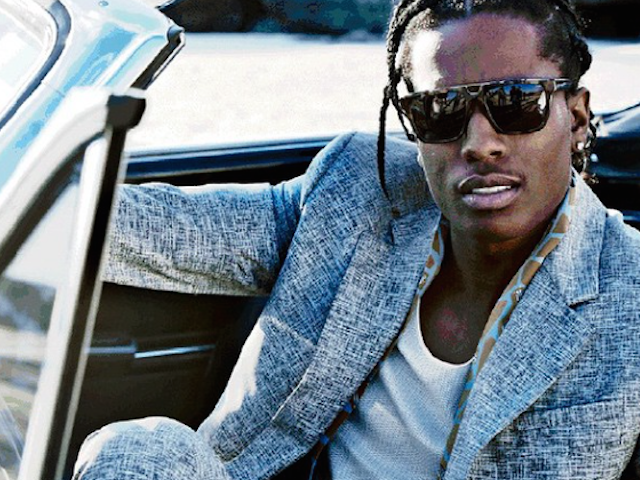 People have compared you to Tupac.

I think that’s not a fair comparison. Those shoes are way too big to try to fill. I’m nothing like Pac. Nobody is, you know? It would be an honor to be influential and to be as revolutionary and universal as he was, to have that kind of impact with a genre like hip-hop. Which is, at this point — don’t even get me started with hip-hop. (New York Times)

Can you respect A$AP’s opinion? #SOHHWhatchaThink?

Is DMX’s “Ain’t No Sunshine” an legendary song? In the eyes of UFC president Dana White, it’s going to be fighter Anderson Silva’s theme for a very long time. MMA Junkie has the scoop: 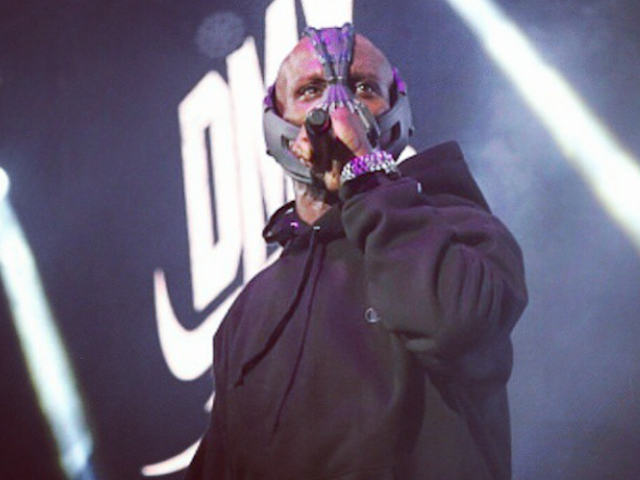 DMX’s “Ain’t No Sunshine” has long been the song that accompanied Anderson Silva’s walk to the UFC octagon.

As the UFC legend prepared to face Nick Diaz in the main event of this Saturday’s UFC 183, he wanted to change his tune – literally. But UFC President Dana White shot down that idea.

“Ask Dana White,” Silva said. “Whenever I talk about changing my song, he says no. (Brazilian rapper) Pregador Luo was working with Usher, who is my personal friend, on a new tune. But it seems like Dana does not want to change the music, so we won’t be able to do it.” (MMA Junkie)

Are you hyped up about the new Apple Watch? There’s some big buzz going on right now about Apple’s attempt at trying to drop their version of a Samsung Watch. XXL Mag has the info: Apple CEO Tim Cook revealed yesterday during Apple’s quarterly earnings report that the much anticipated smartwatch by Apple will start shipping in April.

The first announcement of the Apple watch was made in September of 2014 and although many details of the watch have been revealed, consumers are still awaiting information on the battery life and cost of the product. It is being rumored that the watch all have a 19-hour battery span and the cost of the watch will reportedly start at $349. The news of Apple’s first smartwatch has only increased the hype of the brand’s next device. KGI Research analyst Ming-Chi Kuo reports that Apple will ship 2.8 million units of the watch in the first quarter of 2015. (XXL Mag)

Are you hyped about the new watch? #SOHHWhatchaThink?