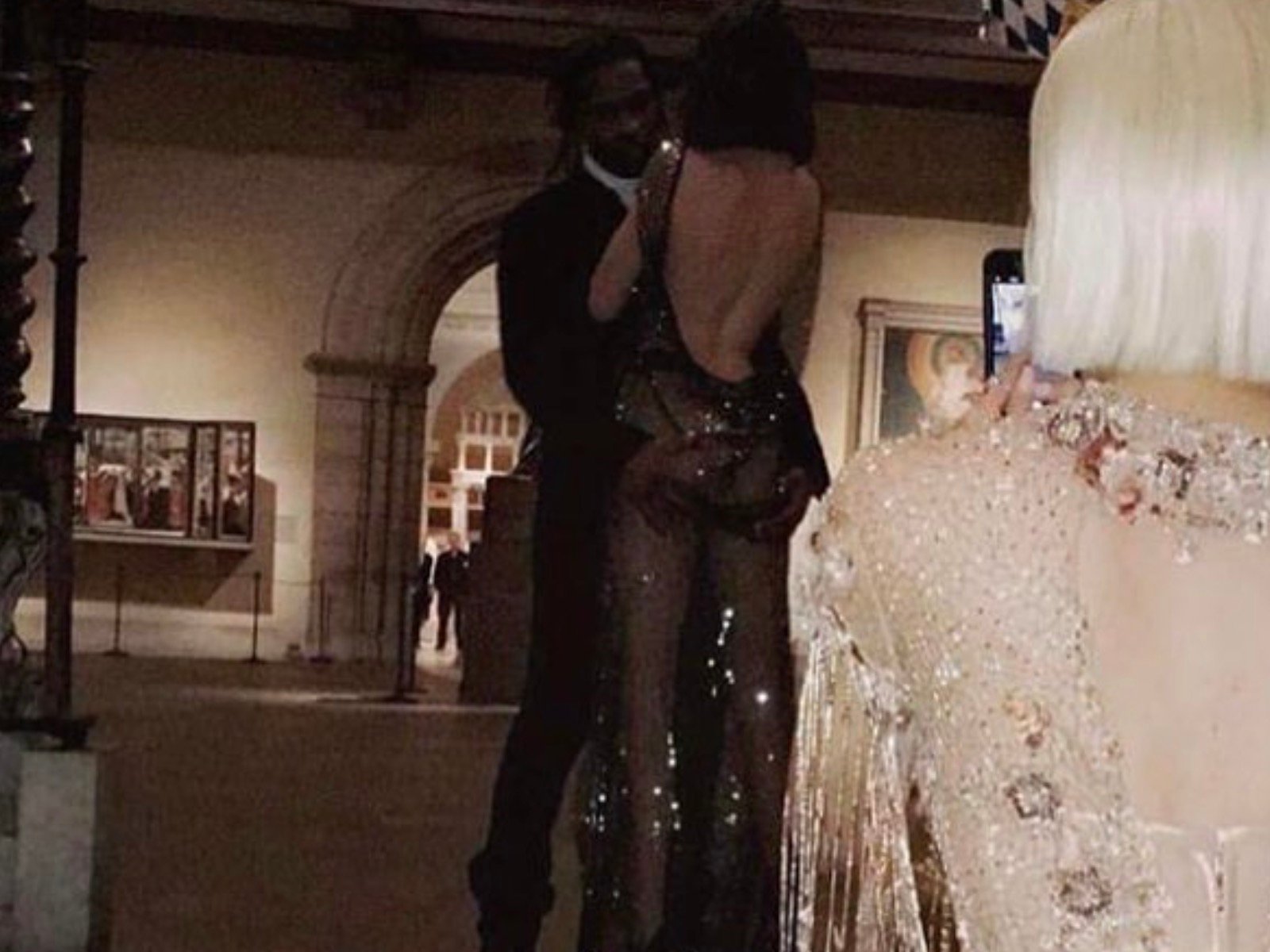 If there was any doubt A$AP Rocky didn’t have his hand full with Kendall Jenner you can rest assured he does. A new pic has gone viral of the rumored couple looking intimate af.

A fresh shot has surfaced of Rocky and Jenner at last night’s Met Gala in New York City. 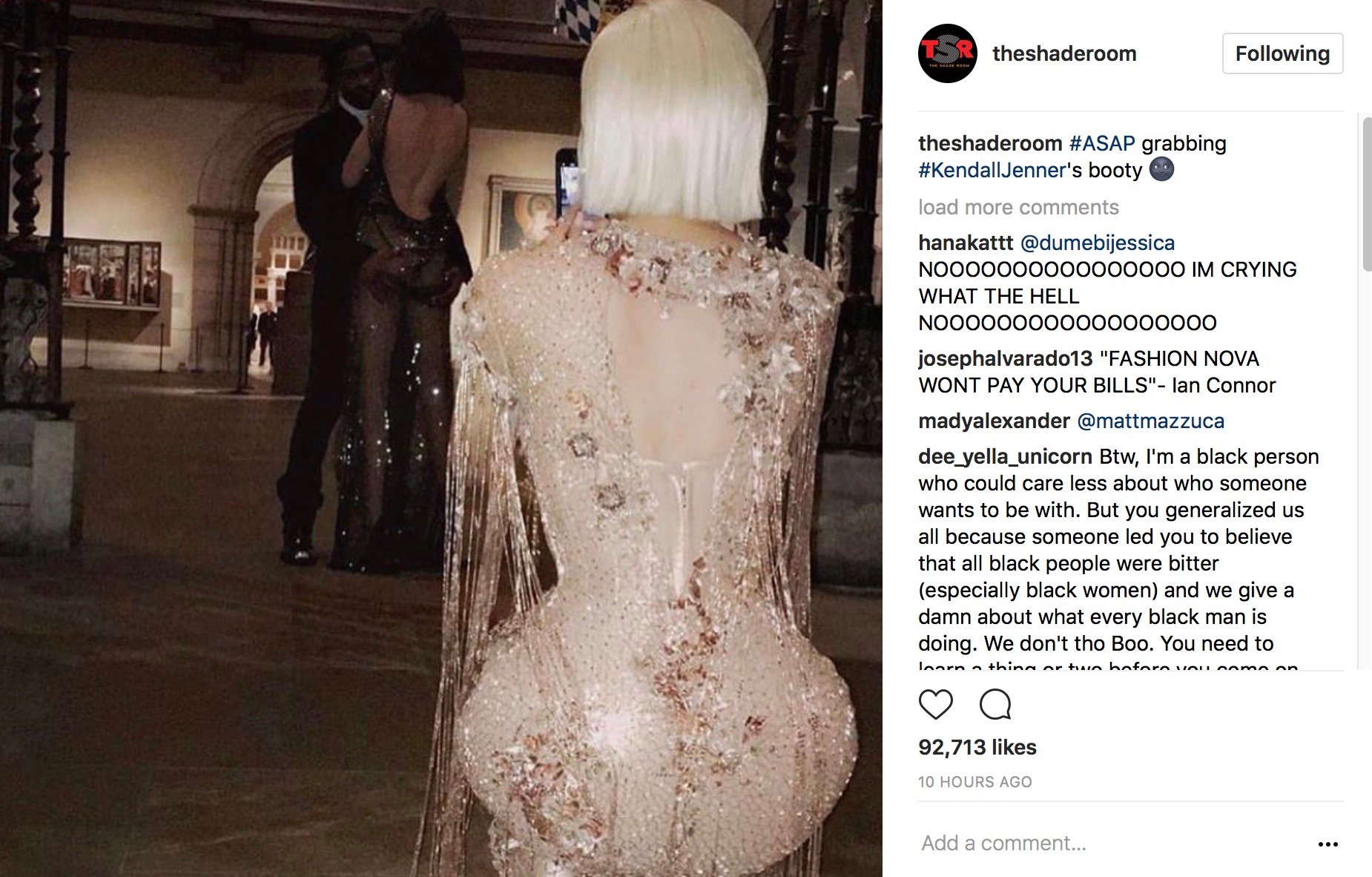 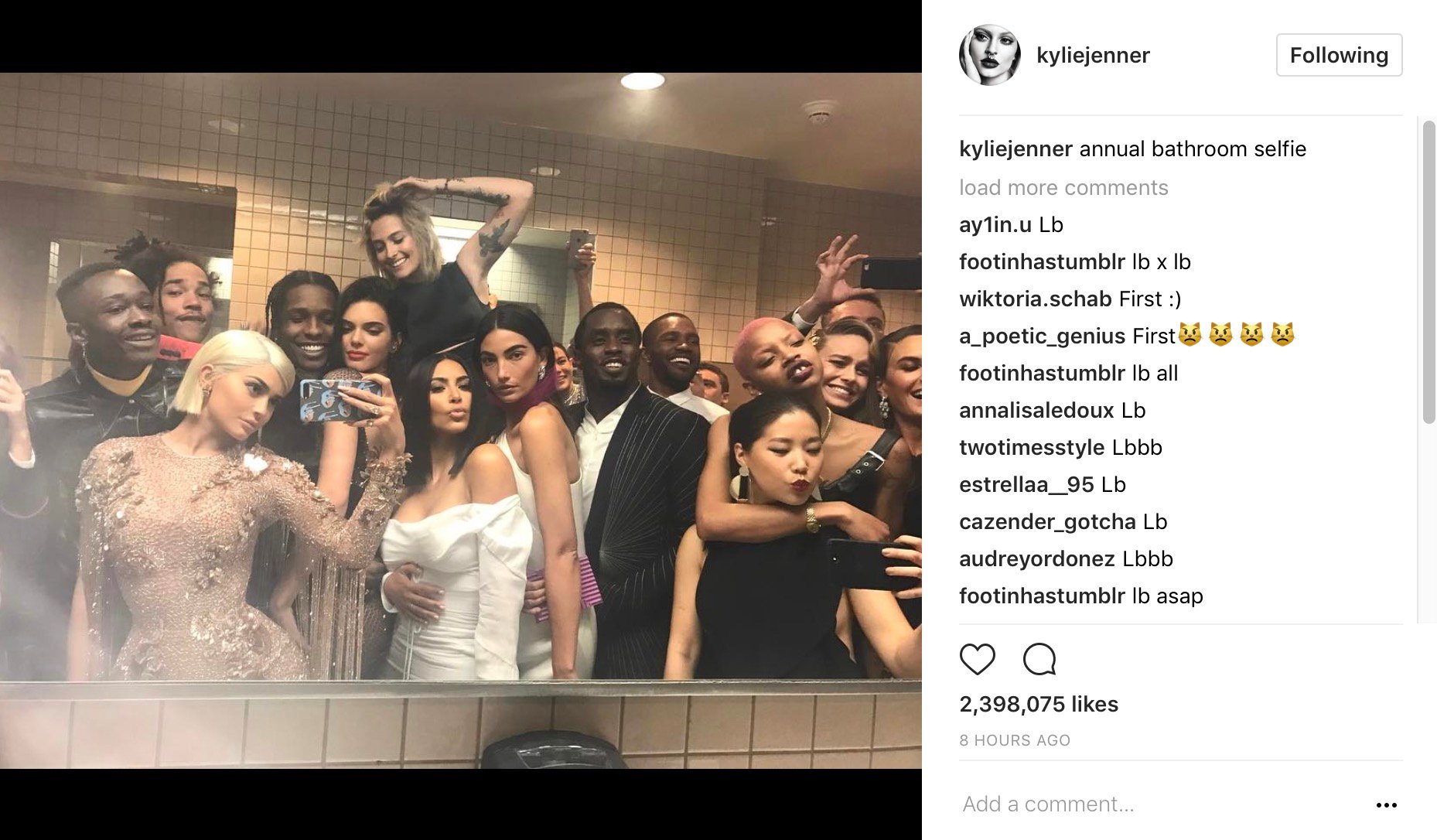 A few days ago, a pic emerged of Rocky and Jenner sipping wine together.