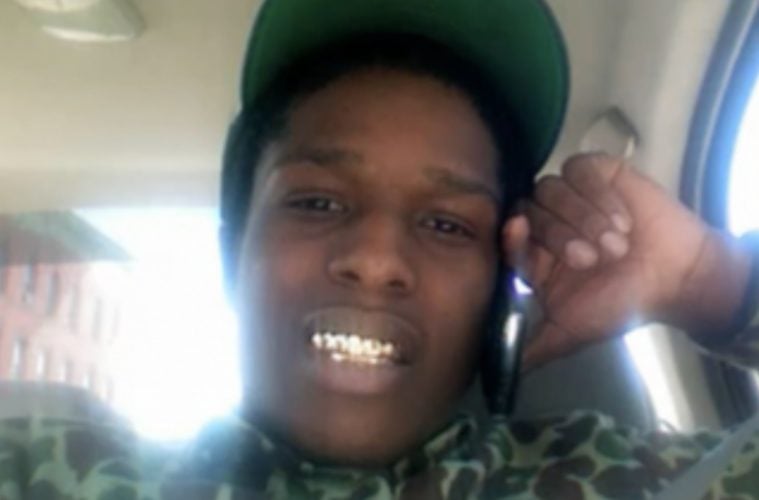 Rocky went to Instagram and kept it fully 100 while also thanking supporters for sticking by his side.

Three 6 Mafia’s Juicy J went to Instagram Wednesday with some teaser audio and a salute to Rocky for not having to do more jail time despite the guilty verdict.