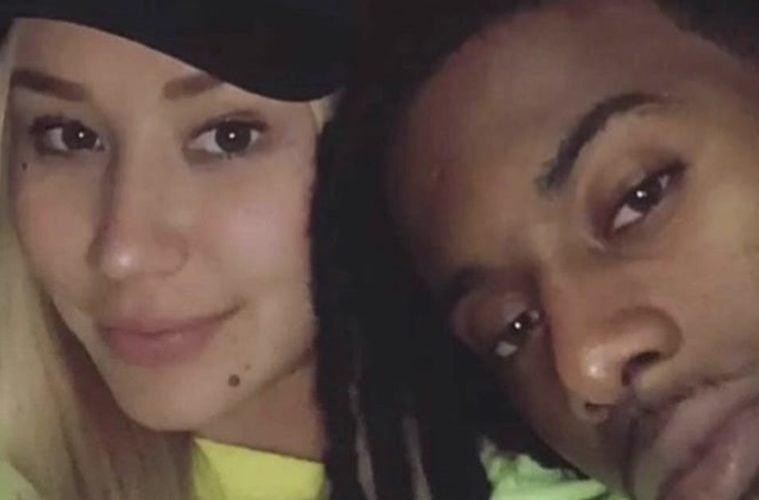 New York rap group A$AP Mob know how to show love in the most quirky ways. The hip-hop crew promoted affiliate Playboi Carti‘s pop-up shop going down this week with a shot of his rumored girlfriend Iggy Azalea.

On Friday, the A$AP Mob Instagram page promoted the pop-up with an Iggy pic.

In October, pics surfaced of Iggy and Carti looking cuffed up at a Halloween party.

A few weeks ago, Iggy shared a coupled up shot of herself and PC.