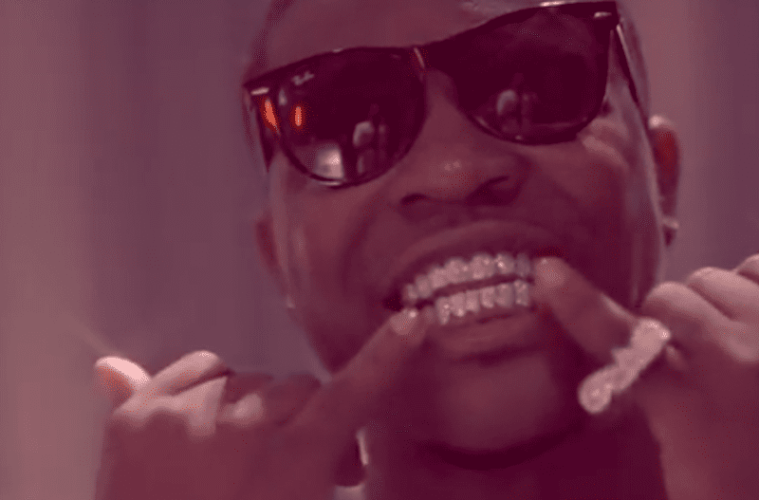 Don’t get A$AP Ferg confused with Lil Wayne. The A$AP Mob member has linked up with hip-hop newcomer Lil Yachty.

Ferg jumped on Instagram Monday (October 17) with posts alongside the overnight rap star.

White gold on the top diamonds at the bottom! Flick by @hidjifilms Get your turnt and burnt tickets now link in the bio tho

Cozy tapes on the way Pic by @hidjifilms

I won't stop till I have it

Lil boat x Hood pope pic by @hidjifilms We up to something #turntandburnttour tickets in the bio. #cozytapes on the way!!! Rip Big Asap

A few days ago, rapper Waka Flocka Flame addressed comments he made about old rappers not respecting newcomers like Lil Yachty.

Earlier the same day, Flame appeared to take direct aim at rapper Lil Wayne for not being familiar with a handful of new rap artists.

In a recent interview, Wayne admitted he did not know who Lil Yachty, Lil Uzi Vert, 21 Savage or Kodak Black are.

“I swear to God I didn’t know you were saying people’s names just now, so that should probably answer that question. I just do my own thing.” (New York Times)