A$AP Mob‘s A$AP Ferg has kept his word. The hip-hop artist has come through on a promise to deliver his new “East Coast” song.

A$AP Ferg just premiered his new single “East Coast” featuring Remy Ma on Beats 1 with Ebro, and it’s a banger. There might have been some shots on that Remy verse, you tell me. He called in from Liberia, where he’s camped out working on his new project Still Striving, which is coming soon. (Nah Right) 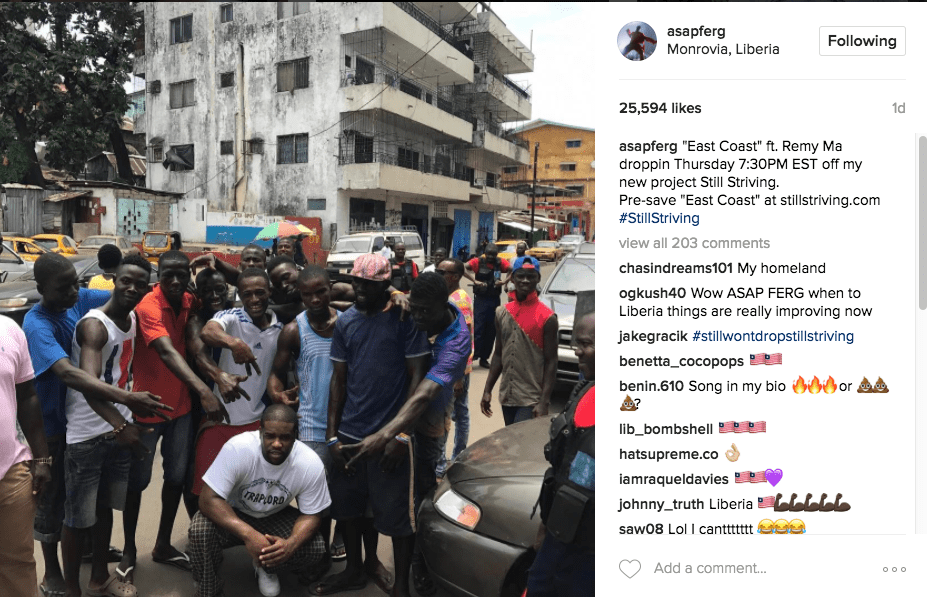 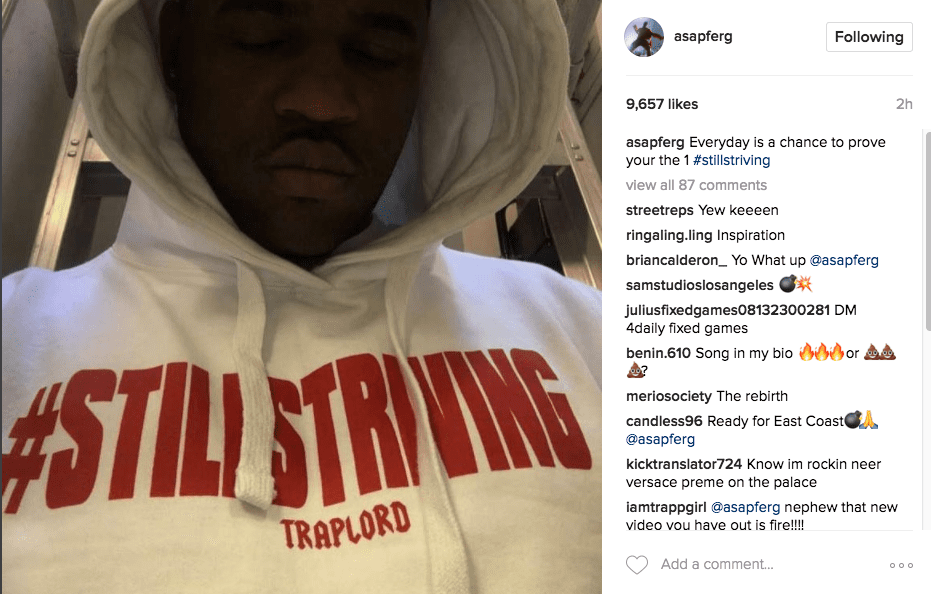