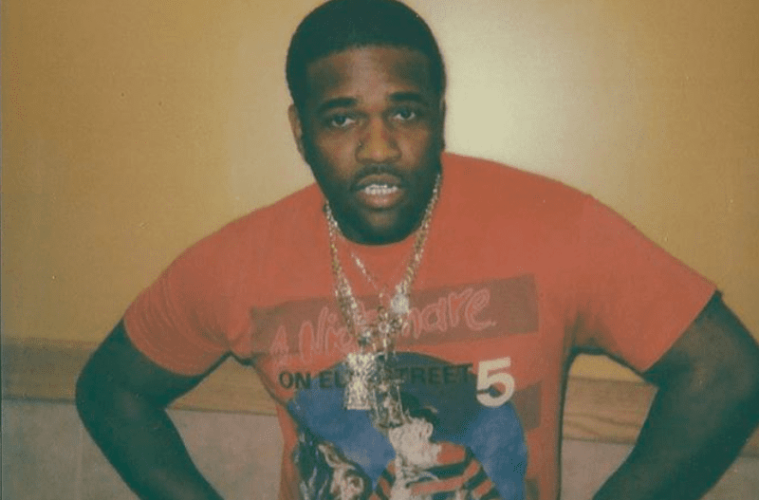 Ferg went to social media to announce his intention to visit Africa for over a week and hand out uniforms.

“Yo Liberia, I’m flying to Africa tomorrow. I’ll be out there. Look out for the kid. I’ll be live on Instagram, I’ll be on Twitter, hit me up. First time in Africa, it’s gonna be very, very interesting. I’m gonna be out there for 10 days putting uniforms on kids. You know what it is, Trap Lord x uniform. We up to major things. It’s about giving back. I’m blessed. I have been blessed with a very good career, I’m giving back now.”

Linked up with the Doc #legendary moments that I live for being in this game .

Thank you to Geno and Rich Harrison for making this moment a reality!!! I never fan out but this was the exception