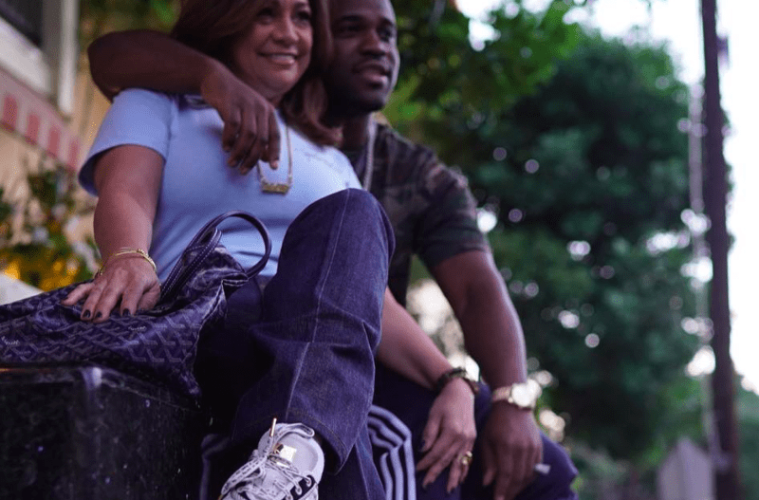 A$AP Mob‘s A$AP Ferg has no problem with Kanye West making headlines by meeting President-elect Donald Trump. Ferg went to social media to share his reaction to the power move.

Instead of bashing Yeezus, the New York native applauded him for making a strategic decision.

i think @kanyewest is smarter than we think he is , he's getting closer to trump so he can get more insight of his plans!!! ur take ?

U never know what a conversation can do https://t.co/iYhMyNIRLi

I think @kanyewest was right today for meeting up with trump !!! You need to know where this man head is at !!! He rules your nation

Ye is strategic not dumb

Y'all ain't never seen me tweet about Ye .Ye or trump don't pay my bills i never was one to kiss ass I'm just giving a opinion! https://t.co/LpWcvNoxGY

Yesterday (December 13), Kanye went to Twitter to speak out on his Trump meeting. 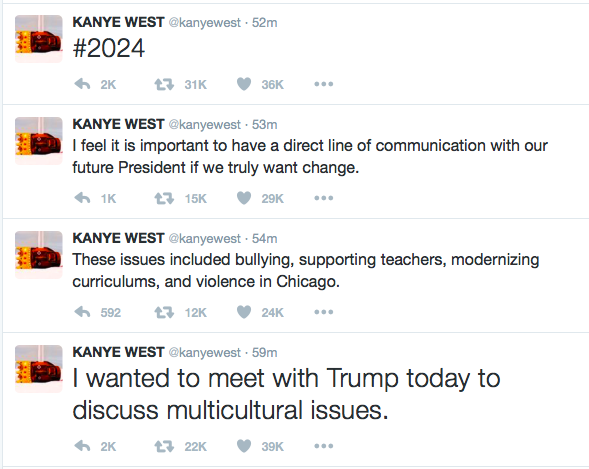 Kanye West had a long-term plan when he asked to meet with Donald Trump … talk about life during the first meeting, and death on the streets during the next one. Sources close to the rapper tell us Kanye has been thinking a lot about the violence in Chicago, and wants to use his name to make a difference. The rapper’s had a good relationship with Trump, and he’s decided to use it to help promote peace on the streets in Chi-town. (TMZ)

Hours prior, buzz developed about Kanye rolling through to see Donald at his Trump Towers in New York City.

Well, this isn’t entirely surprising: According to pool reports, Kanye West just arrived at Trump Tower for a meeting with the president-elect. West was recently released from the hospital, where he was reportedly treated for a “nervous breakdown.” Before he was hospitalized, West told a crowd at a San Jose concert that he “wanted to vote for Trump” but did not actually vote. (NY Mag)

Trump spox Hope Hicks confirms @kanyewest is meeting with the president-elect, though it is still unclear why.

#PressPlay: #KanyeWest and #DonaldTrump at the #TrumpTower in #NYC via. @cnn