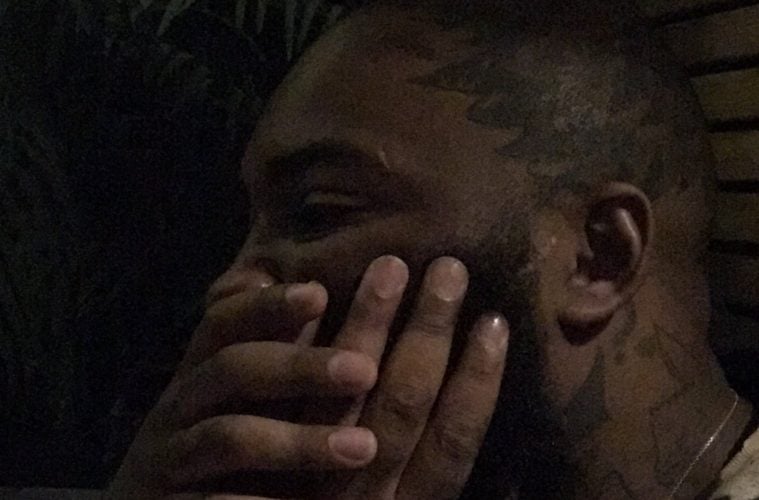 A$AP Mob‘s A$AP Bari is going to have to lawyer up sooner than later. A new report claims the hip-hop executive has a sexual assault lawsuit with his name on it.

Bari is reportedly getting sued by an unnamed woman he harassed last summer in a London hotel.

The woman filed the lawsuit anonymously, as Jane Doe, and says the attack happened on July 9 in a London hotel where some members of the Mob were staying. According to the docs, Bari bursted into the room where Doe was sleeping and yelled, “You f**ked my assistant, now you are going to f**k me.” She says she screamed no, but he pulled the sheets off to expose her. In the docs, she says Bari and a friend were both recording the humiliating scene with their phones. (TMZ)

After turning down his sexual demands, Doe claims Bari threw her into the hotel hallway without clothes.

She says she reported the incident to hotel security and asked them to call cops … and according to the docs, officers arrived and deleted the video from A$AP Bari’s phone. It’s unclear why they would do that, but that’s what she’s claiming. She believes Bari attacked her because she rejected him the night before in a nightclub. In the suit, she says Bari’s attorney pressured her to release a joint statement saying there was no assault. She refused, and is now suing him for more than $1 million. (TMZ)

In July, Bari released a statement after footage from the alleged attack briefly went viral.

“A misleading video clip featuring adult content and activity has been released to the public without my knowledge or consent,” Bari says in the statement. “Comments about myself or anyone being detained or arrested are false. We have resolved this issue amicably among all parties as adults. We were friends before this and will remain friends afterwards. Being raised by strong women who taught me to respect everyone, I’m disappointed in the situation as well as myself and will reflect on the situation appropriately.” (Billboard)

Along with A$AP Mob, Bari is well-known for having his own clothing line.

Bari, 25, is also the co-founder of the streetwear label VLONE. The company’s partnership with Nike was terminated after the cell phone footage first went viral in July. (New York Daily News)