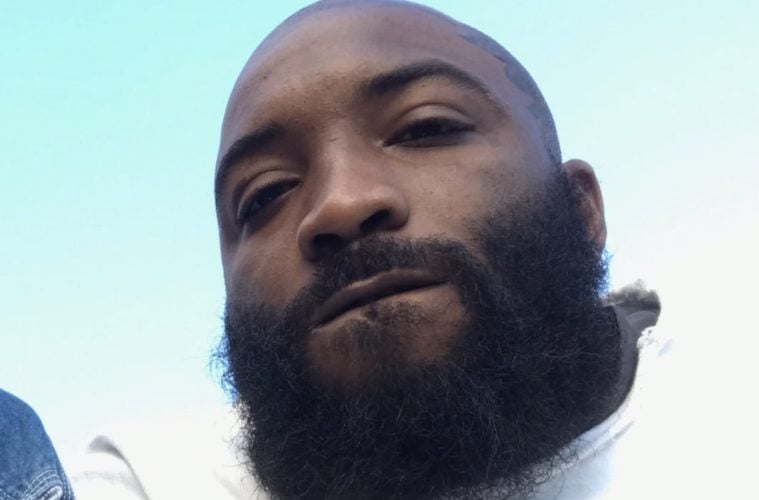 A$AP Mob‘s A$AP Bari doesn’t have to worry about spending anymore time behind bars. New reports claim the hip-hop executive has made a deal to avoid jail for a November 2018 arrest.

According to reports, Bari recently pleaded guilty to a marijuana possession charge and paid $4,000 to make the drama fade to smoke.

The Northampton County D.A.’s Office in Pennsylvania tells TMZ … the rapper recently showed up to court and pled guilty to a single misdemeanor charge of possession of weed. Huge … considering Bari had originally been charged with 2 felonies for possession of a controlled substance and intent to deliver. He’d also been slapped with 5 misdemeanor charges … including possession of drug paraphernalia. (TMZ)

In November, Bari made headlines after getting busted on a drug possession charge in Pennsylvania.

The fashion designer was arrested Thursday in Palmer Township, PA and hit with 2 counts of manufacturing, delivery or possession with intent to distribute drugs … according to law enforcement sources. It’s unclear what drugs he was allegedly slinging. A$AP’s also been charged with misdemeanor counts of possession of drug paraphernalia and possession of a controlled substance. He was booked at the Northampton County Prison and bail was set at $25k. He was released after bonding out. (TMZ)

Back in September, rap star Kanye West stood up for Bari amid past attack allegations.

A few months prior, Bari generating attention after getting arrested on sexual assault charges.

Bari was arrested during a layover in London’s Heathrow Airport back in May for sexual assault charges that stemmed back to July 2017. In August, the A$AP Mob co-founder counter-sued his accuser, claiming defamation. (The FADER)