Late singer Aaliyah’s most epic hits are now available for Apple Music subscribers. New reports claim hits like “Try Again” and “One in a Million” are now streamable on the digital giant.

According to reports, Aaliyah’s tunes seemingly landed on Apple overnight. 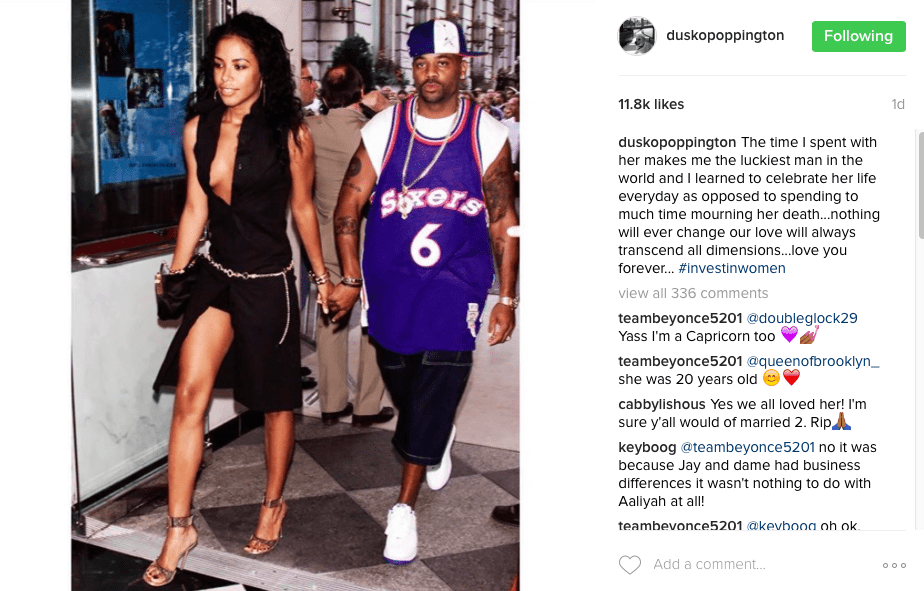 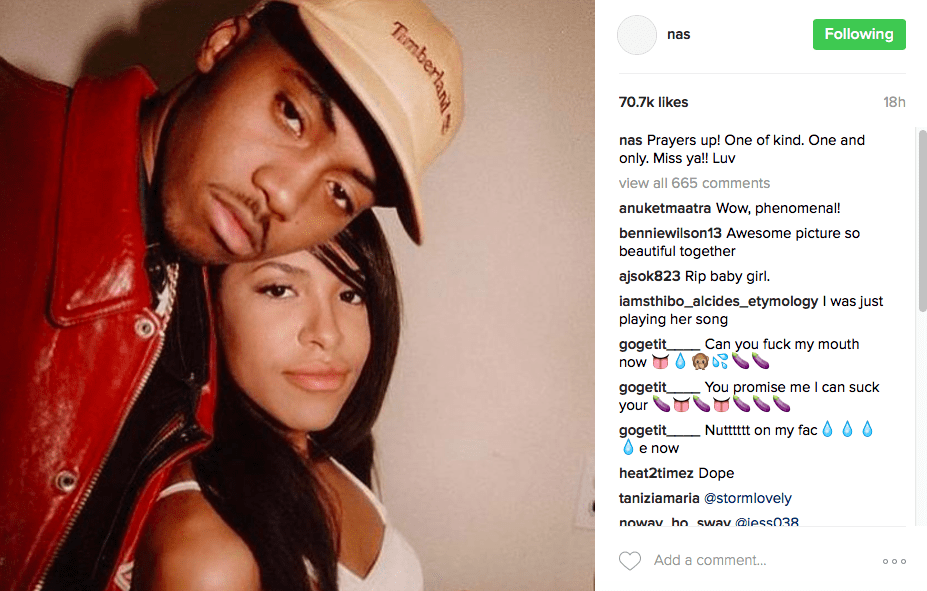 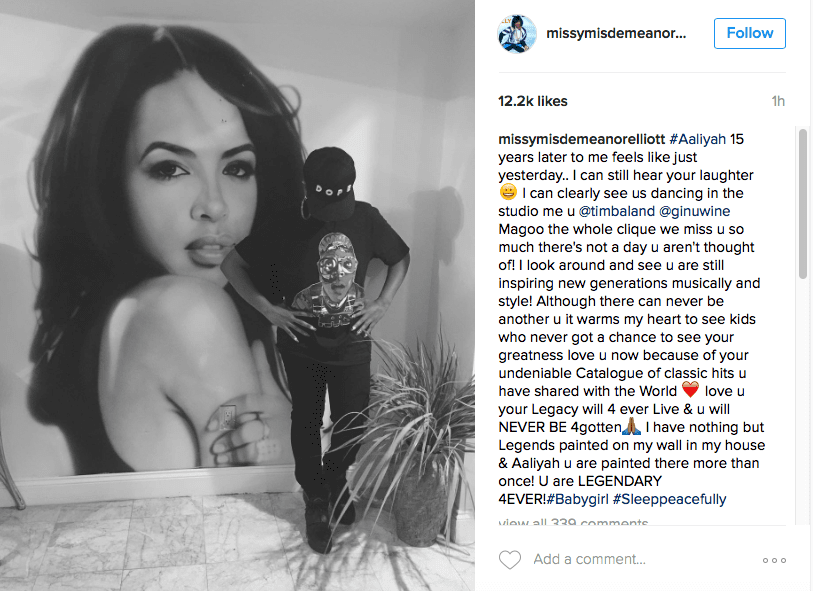