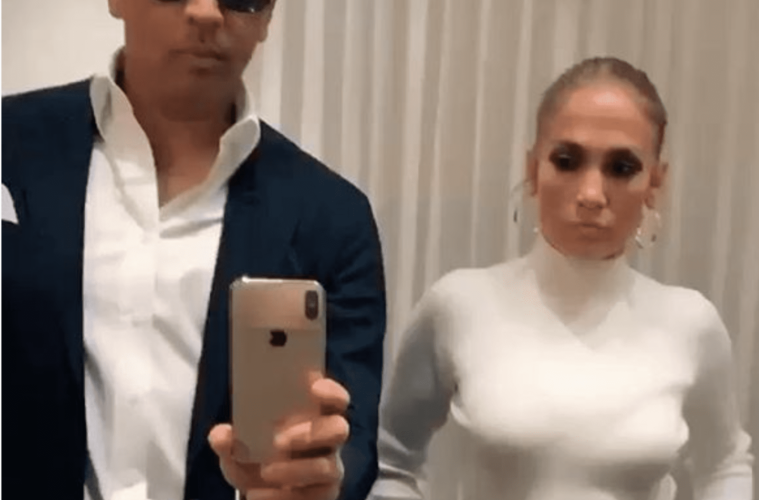 According to reports, the duo have retained JPMorgan Chase in a major power move. The plan is to reportedly raise the capital necessary for a possible bid on the New York baseball team.

The superstar couple is working with managing director Eric Menell, the bank’s co-head of North American media investment banking, said the people, who were granted anonymity because the matter is private. Menell didn’t respond to several requests seeking comment. (Variety)

An Auction Is Going To Happen

Over the past few months, buzz has developed about the Mets preparing for an auction. The team’s ownership is expected to put together the event with its longtime investment banker Allen and Co.

Local billionaire hedge fund manager Steve Cohen walked away from a $2.6 billion deal to purchase 80 percent of the Mets from the Wilpons, who refused to surrender control of the team for the first five years of Cohen’s ownership. Cohen still maintains his 8 percent stake in the team and hasn’t completely been ruled out as a potential buyer. No such conditions are believed to be attached moving forward. (New York Post)

The inseparable pair have big racks together. Some reports claim their net worth is well over $600 million.

The combined net worth of Rodriguez and Lopez is approximately $700 million, but one can assume they won’t be looking to invest nearly that much in this venture. As Variety pointed out, his teammate Derek Jeter similarly invested in the Miami Marlins, but only with a 4 percent financial interest. He put in $25 million toward the purchase price of $1.2 billion, with an assist from venture capitalist Bruce Sherman. When the Mets deal fell through, the bid for the team was sitting at $2.6 billion. (Too Fab)

A few weeks ago, A-Rod shared some jaw-dropping J. Lo footage. In the clip, she’s turning up to rap star Drake‘s “Nonstop” anthem.