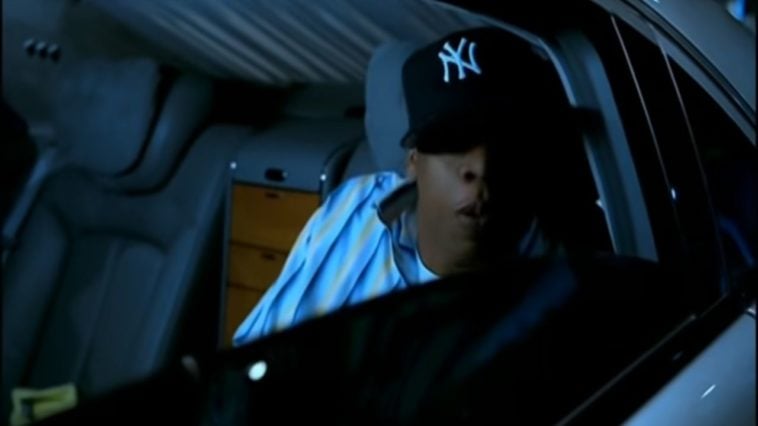 Both hip-hop artists went to Instagram Saturday (July 16) to break the news about their new statuses.

9th and Rapsody are currently in New York joining in on the 12th annual Brooklyn Hip Hop Festival.

Last month, Young Hov linked up with singer Romeo Santos for the launch of their Roc Nation Latin division.

Roc Nation Latin will focus on developing and cultivating Latin artists in all aspects of their careers, both in the U.S. and globally. Santos’ longtime manager, Johnny Marines, has been named president. In addition, the deal, inked June 8 in Roc Nation’s New York offices, makes Santos an exclusive management client of Roc Nation, co-managed with Marines. (Billboard)

Santos jumped onto his Instagram page to announce the headline-generating news. 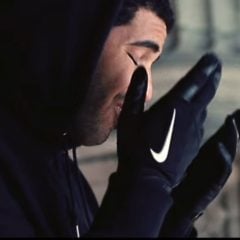