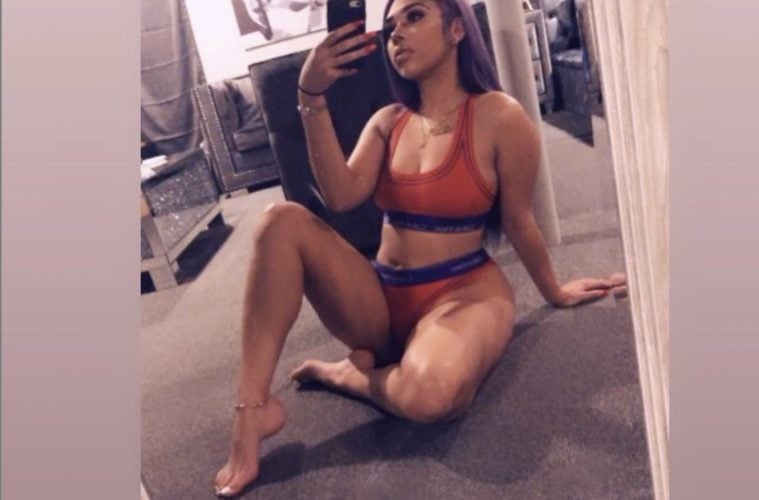 6ix9ine’s Baby Mother Sara Molina Explodes On Tekashi’s Bae Jade Over Prison Pic: “Boy Look Like He’s Dying Inside Standing Next To You”

Big Facts: This week, Sara hit up Instagram to clap at Jade for getting dragged in a 6ix9ine prison pic caption.

Former Tekashi 6ix9ine manager Kifano “Shotti” Jordan has been sentenced to 15 years in prison after previously pleading guilty to one count of firearm possession during a crime and one count of firearm discharge during a crime, as the Southern District of New York confirms to Pitchfork. The charges stemmed from two separate incidents from April 2018, all of which also involved 6ix9ine. (Pitchfork)