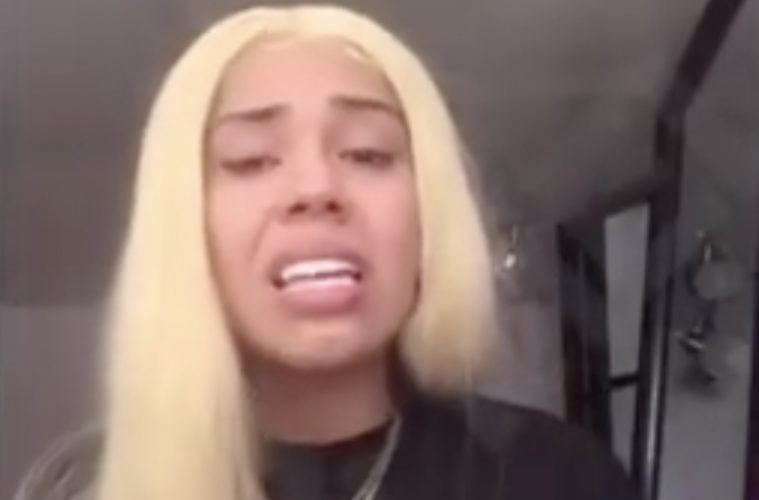 Sara went to her Instagram Live this week in a since-deleted video explaining their relationship status.

Over the past few days, various hip-hop artists have rallied support for Tek.

In December, Tek’s girlfriend updated fans on his condition and urged fans to sign a petition.