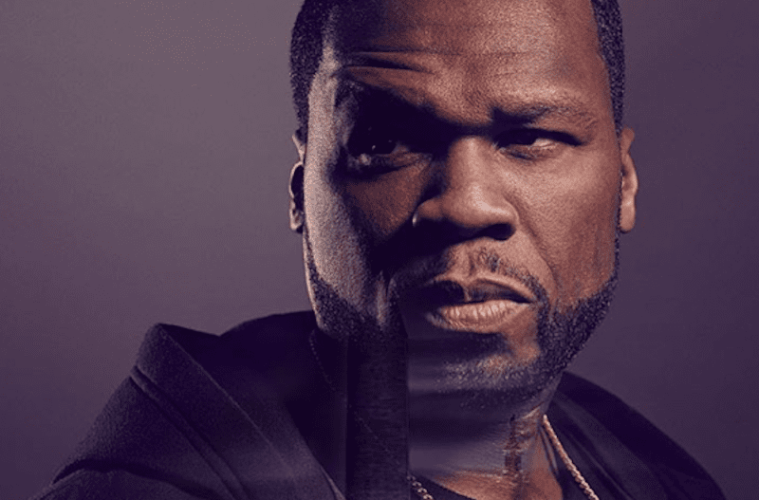 50 Cent’s Speechless After Weeknd Co-Sign: “The S**t Feel Like He In The Zone”

G-Unit‘s boss 50 Cent has reacted to some strong praise coming his way from crooner The Weeknd. Fif went to social media to react to the Canadian singer crediting him for helping influence his new Starboy album.

50 went to Instagram Wednesday (December 14) and returned the co-sign. In a new Billboard cover story, Weeknd credited Fif and other hip-hop influences for inspiring his new Starboy album.

“The vibe on “Starboy” comes from that hip-hop culture of braggadocio, from Wu-Tang and 50 Cent, the kind of music I listened to as a kid. Bragging just sounds good, man. I was a teenager when I saw Scarface, and even though it was ­unbelievable, it’s kind of cool Tony Montana could survive all those gunshots and not feel them. And there’s more than one way to do hip-hop culture.” (Billboard)