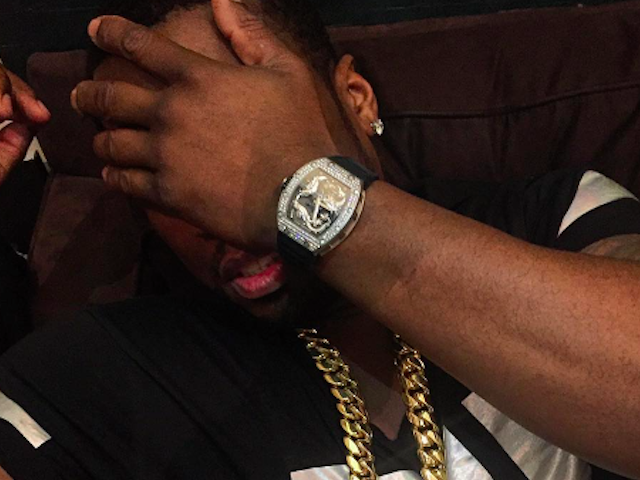 G-Unit boss 50 Cent can blame his son for a possible romance brewing again with model ex-girlfriend Daphne Joy this week.

Fif jumped on Instagram Friday (June 10) and revealed their son Sire Jackson is forcing them to communicate.

The Unit head hopped on Instagram Tuesday (June 7) and showed off a Daphne Joy bikini pic. 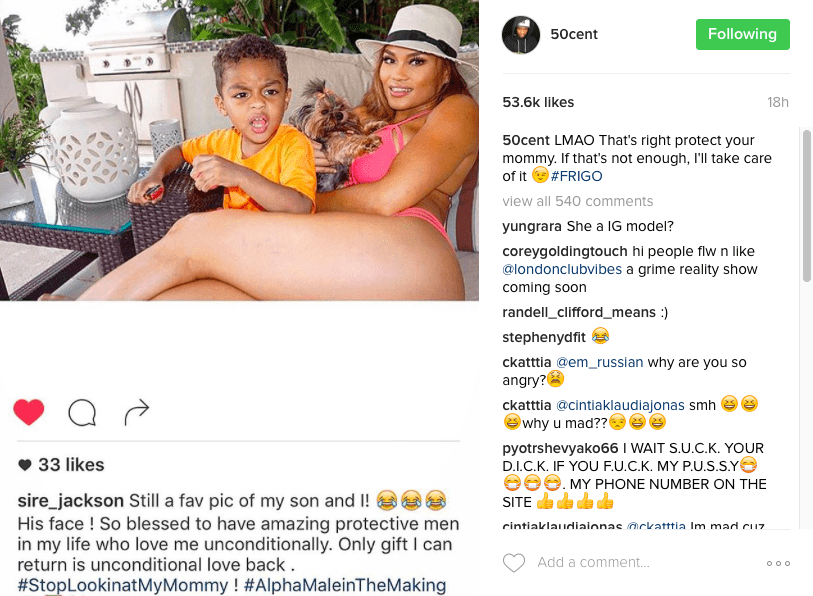 In late May, Joy and R&B Jason Derulo called it quits after months of dating.

Jason Derulo and Daphne Joy are now two of the hottest single people in the world, because they’ve parted ways. A source tells TMZ Daphne was the one who pulled the trigger … but there’s no hard feelings in the split. The two began dating late last year after hooking up in the UK. (TMZ)

Back in February, Jason showered his ex with love on Instagram.