50 Cent’s Riding Out To G-Unit Protégé’s Latest Banger: “Y’All Gotta Check This Out”

Fif went to Instagram Tuesday (March 28) and dished out a heavy co-sign. 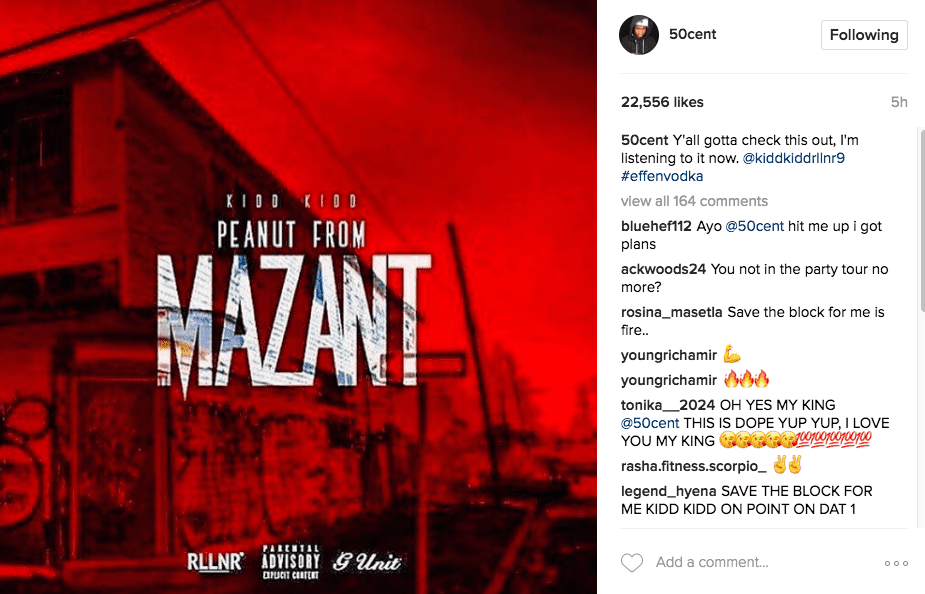 Last week, Curtis Jackson teased fans about having some new music on deck. 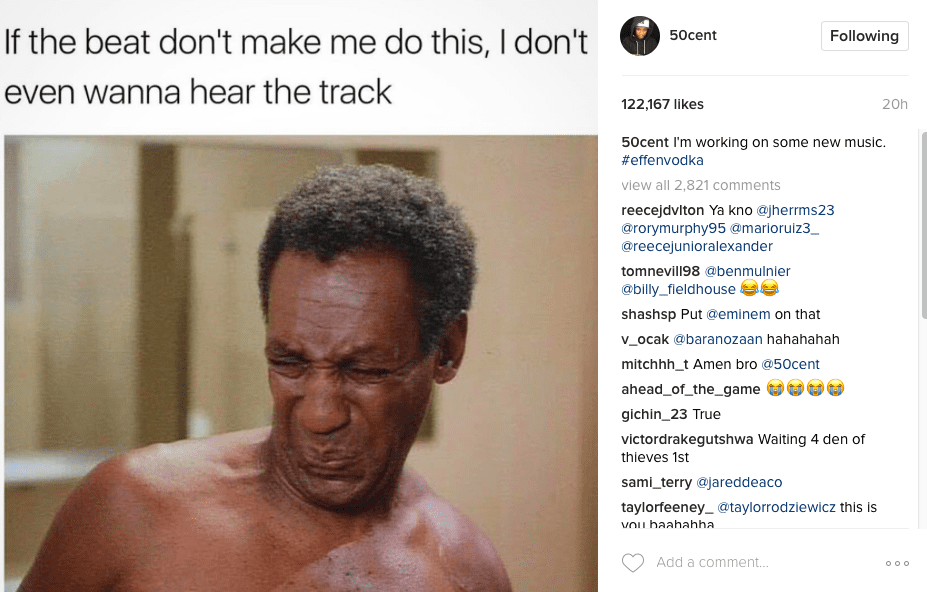 In mid-March, the Unit boss remembered his previously shelved Power of the Dollar album. 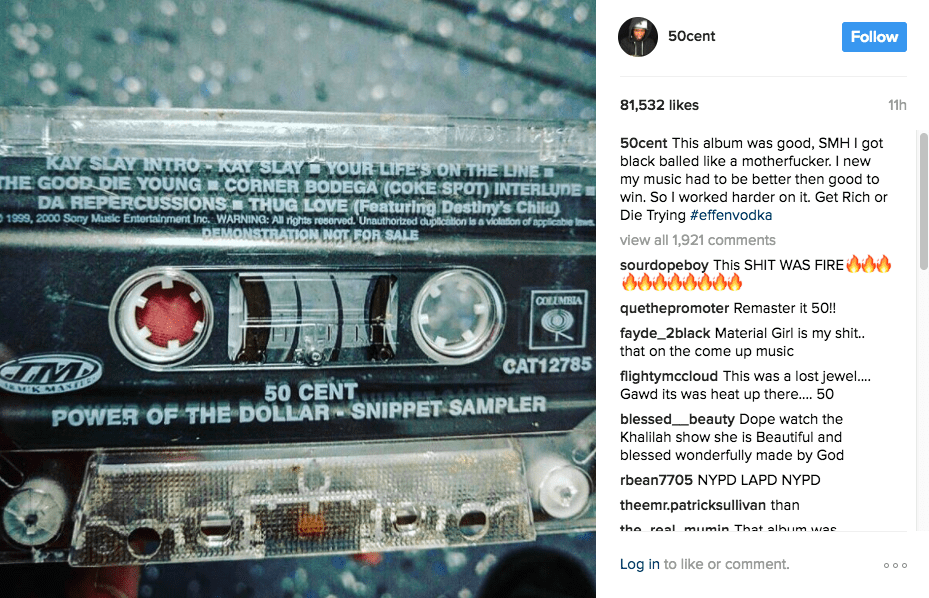 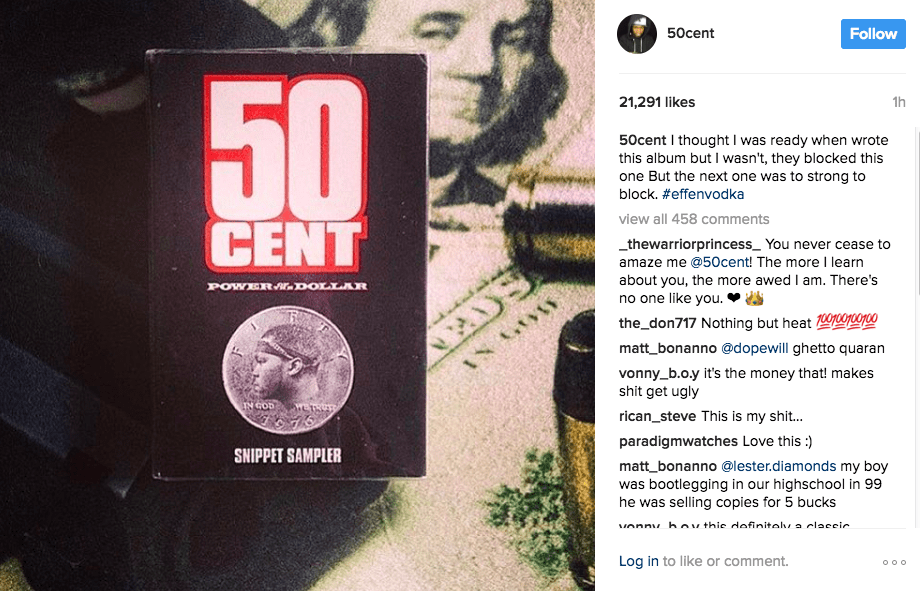 The rap heavyweight has a greatest hits album gearing up to drop. 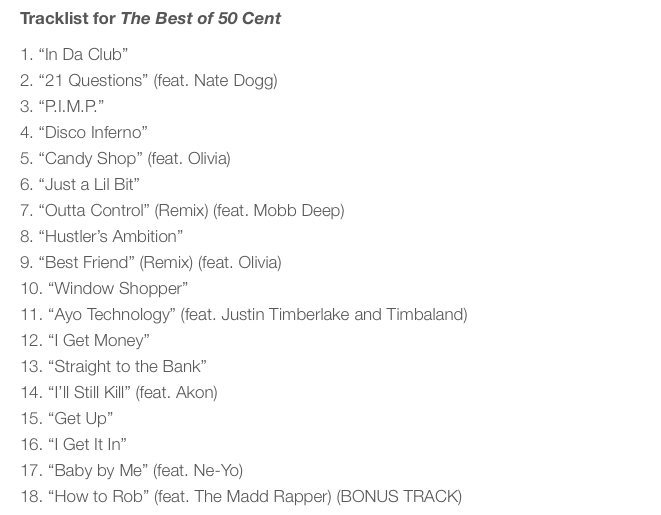