50 Cent’s Ex Won’t Stop Firing Back: “I Left Him When He Was In The Forbes List!”

New York rapper 50 Cent‘s ex-girlfriend Shaniqua Tompkins is not holding back. The rap star’s former flame has continued to pour ether on him across social media.

Screenshots have surfaced of Tompkins blasting 50 over his recent trolling. 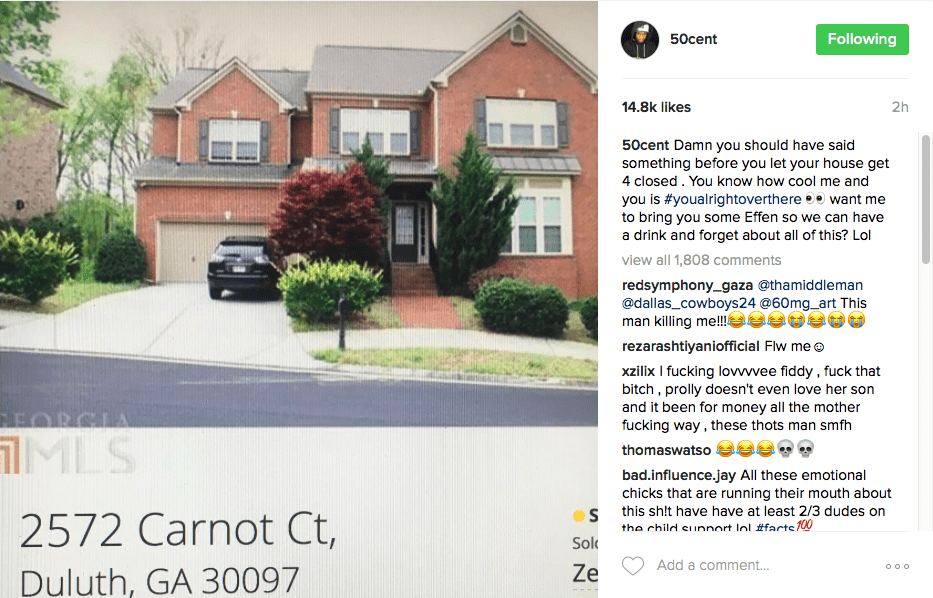 Tompkins has relied on Twitter these past 72 hours to dodge shade thrown her way from Curtis Jackson. Since last weekend, 50 Cent has gone into straight savage mode against his ex. 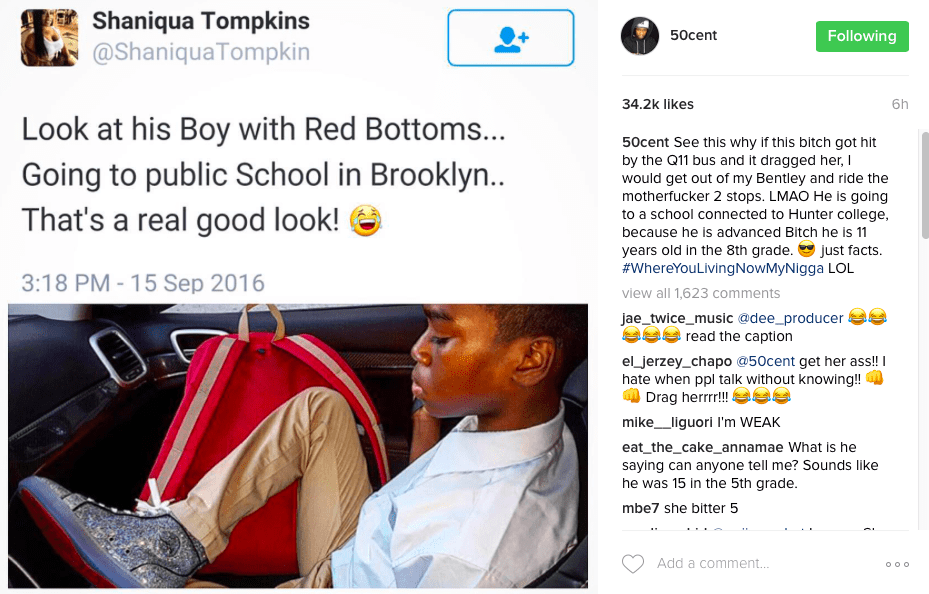