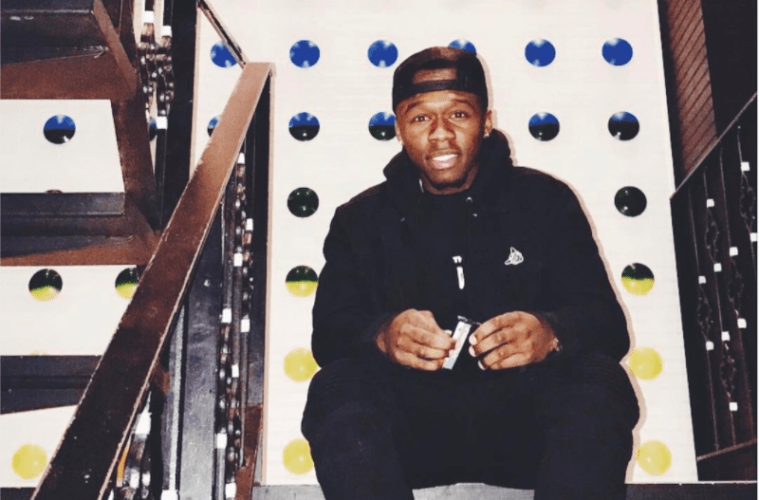 50 Cent’s Estranged Son Marquise Reveals How They Keep In Contact & Their Distanced Bond: “When I Was Younger All His Beefs Applied To Me”

New York rapper 50 Cent‘s son Marquise Jackson has updated fans on their distanced relationship amid a publicized falling out.

In a new interview with the “Murder Master Music Show,” Marquise did not hold back on talking about their bond in 2017.

Last month, Marquise’s mom Shaniqua Tompkins clapped back and shot some shade toward 50.

Hours prior, 50 Cent sparked social media’s attention after claiming he no longer had a relationship with their son.

Back in June, 50 Cent exploded over getting labeled a deadbeat dad. 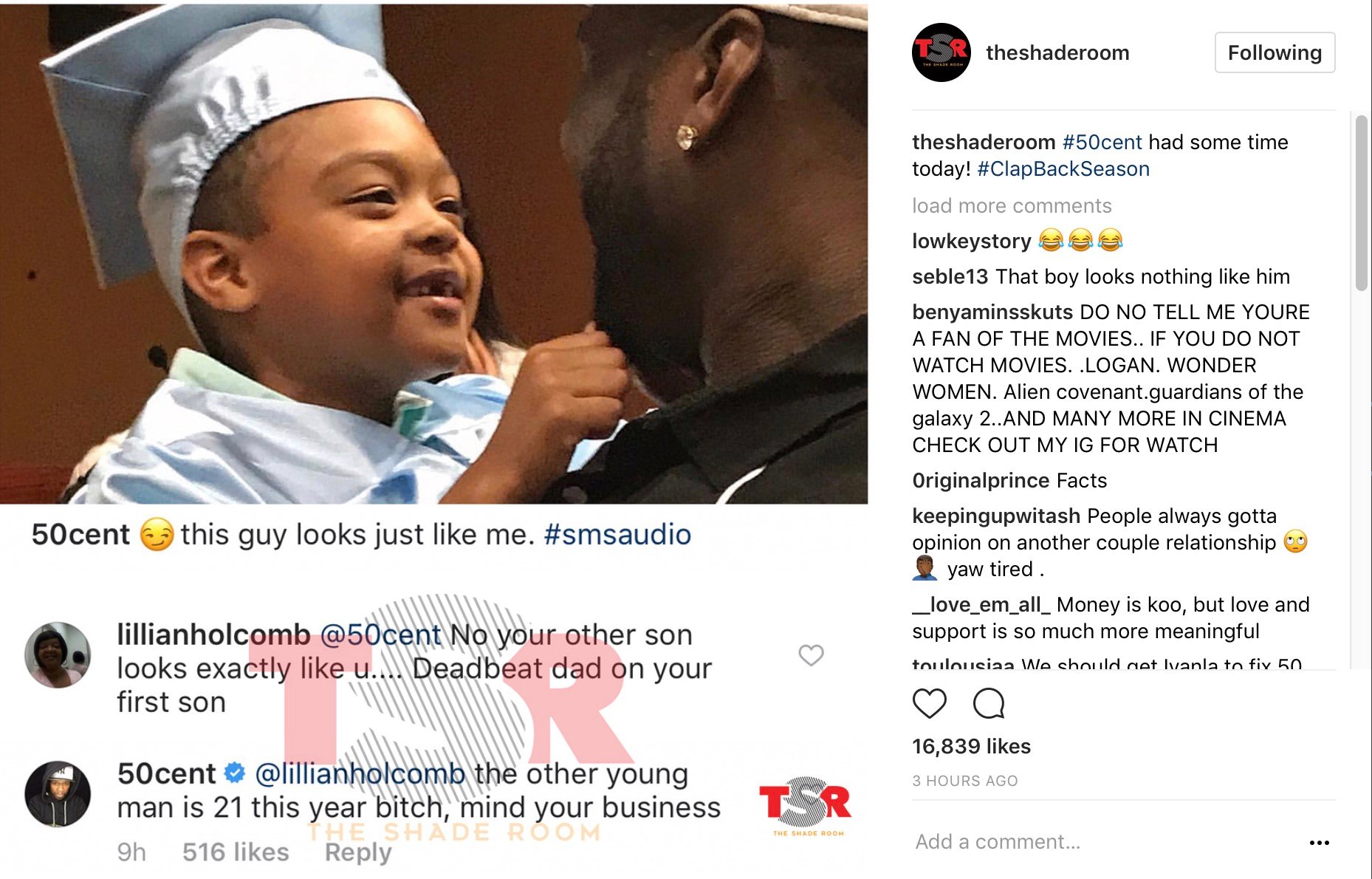 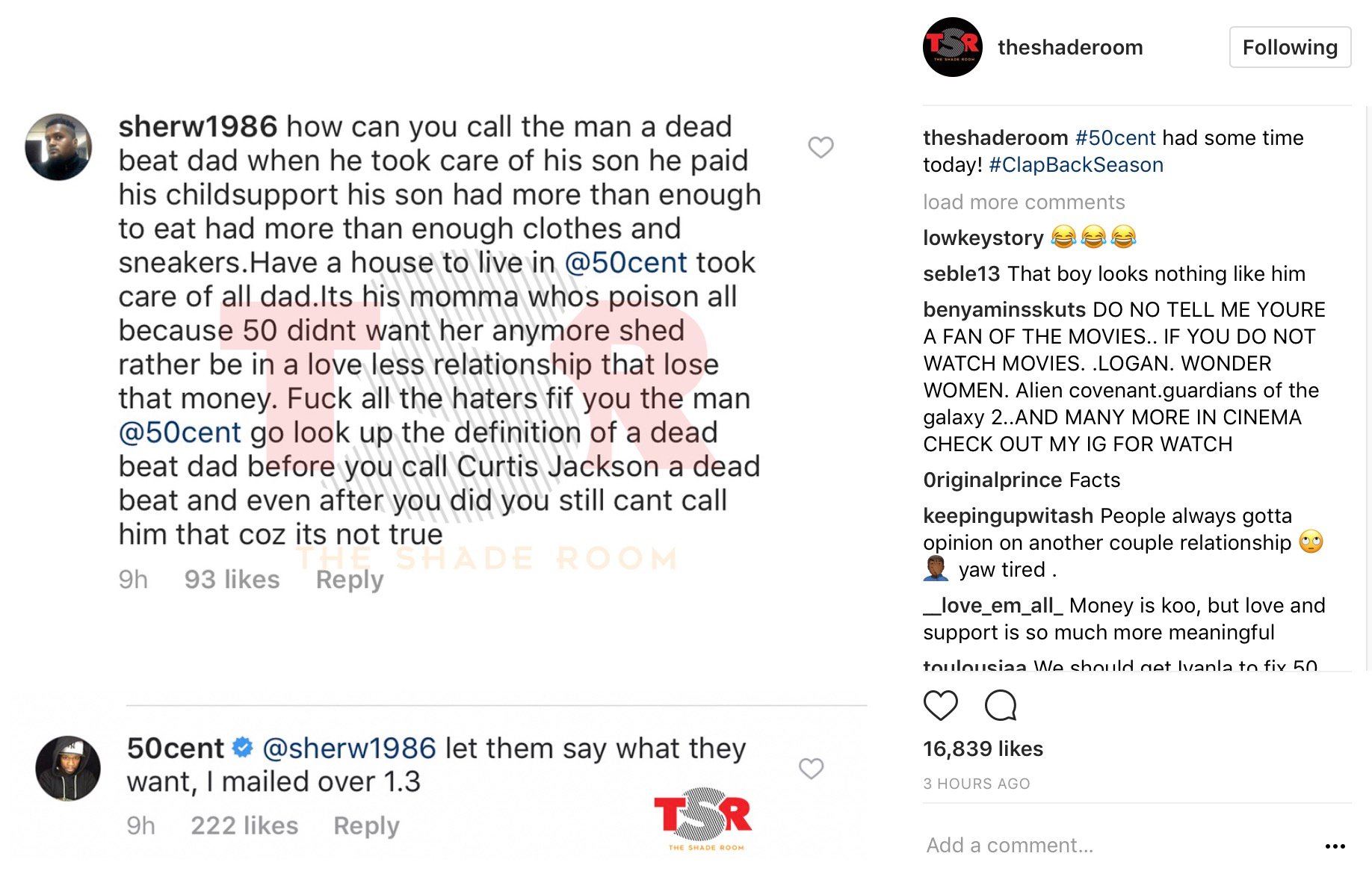 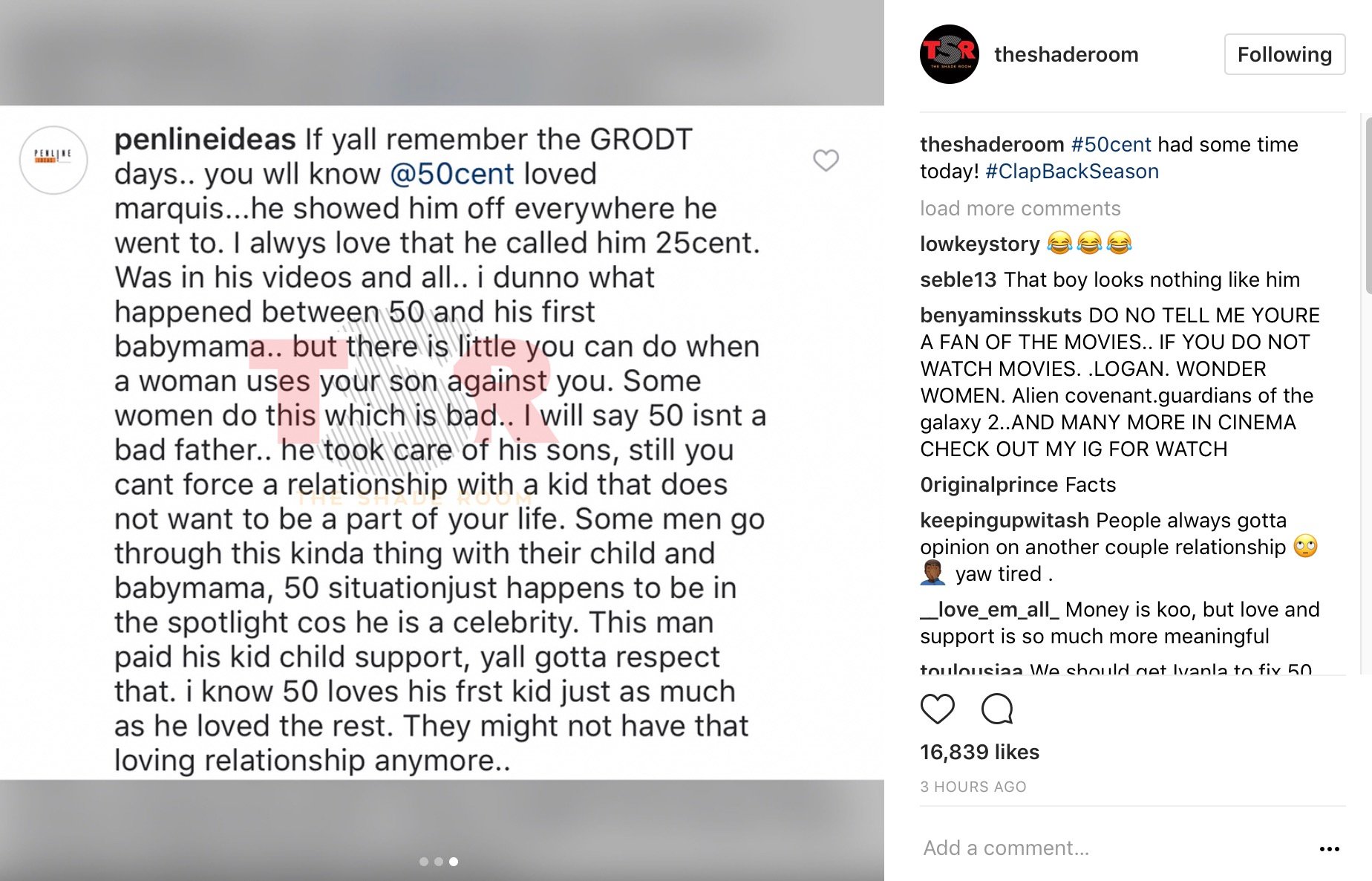