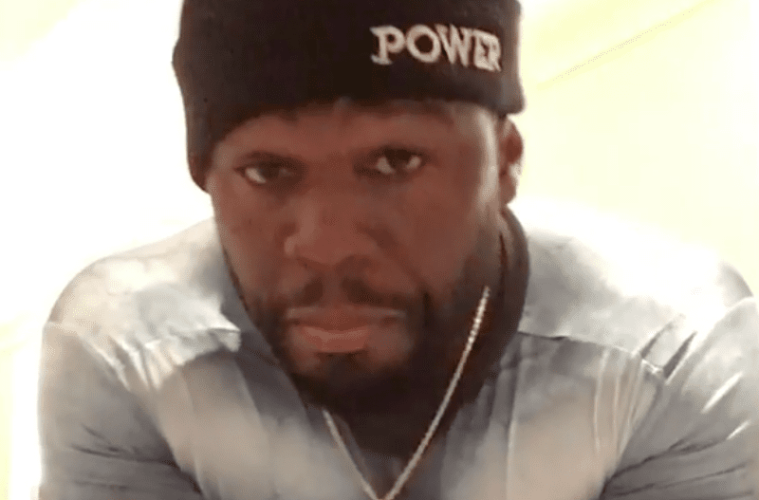 50 Cent Weighs In On Joe Budden & Offset Feud: “Joe Got A History Of Getting Popped In The Eye”

On Tuesday, Fif went to Twitter to try and make sense of Joe allegedly running from a confrontation with Off.

Joe got a history of getting popped in the eye. LOL pic.twitter.com/z7tdXQFMvD

This week, a screenshot emerged of Offset ripping Budden and questioning his manhood.

In June 2017, Joe Budden and Migos sparked headlines after a heated interview.

The run-in started when DJ Akademiks brought up the subject of Takeoff not having a verse on Migos’s biggest hit, “Bad And Boujee.” He described this as a “running joke,” to which Takeoff replied: “You said I’m left off ‘Bad and Boujee?’ Does it look like I’m left off ‘Bad and Boujee?’” Co-host Joe Budden then raised the stakes by saying “Alright, we gotta wrap this up though” before dropping his mic and walking away before the end of the conversation. (The FADER)

Things went left when Migos was doing an interview for Everyday Struggle 😳 pic.twitter.com/1gpCj5vXJR

Budden eventually came forward to speak on the situation’s aftermath.

“I’m not saying it wasn’t wrong my behavior. I’m not saying it wasn’t disrespectful. It was. I’m telling you that at some point it stops being about knowing right or wrong and it starts to become, “Is it worth it?” It 100 percent is worth it to me to let these little diva n*ggaas know that I don’t give two f*cks about none of this Migos sh*t. None of this sh*t. Y’all sitting here giving n*ggas y’all a** to kiss. I’m not with it. I don’t care about your super stardom. I don’t care about your success. F*ck all ya’ll. Y’all can get up. Y’all do not have to sit here. I didn’t want to talk to y’all anyway.”” (“Everyday Struggle”)