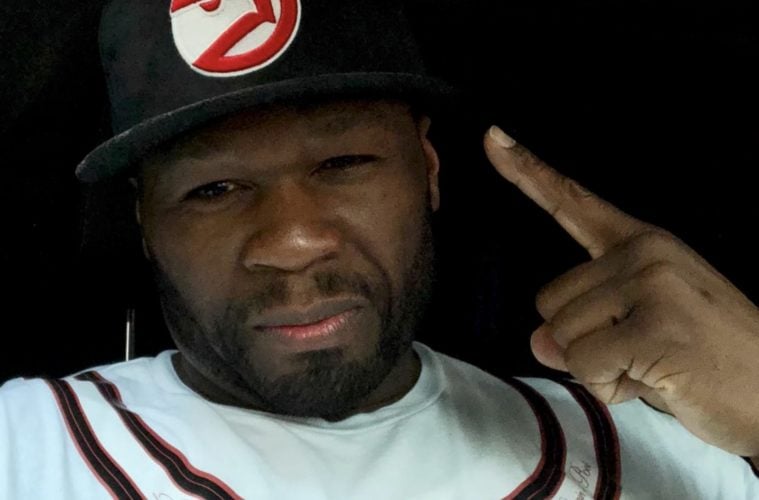 New York rapper 50 Cent wants Wiz Khalifa to rethink a potential MMA bout with his longtime pal Snoop Dogg. The hip-hop veteran has weighed-in on just how dangerous a one-on-one fight could be with the Doggfather.

Fif went to Instagram last night (June 15) and shared an epic clip of Snoop flexing his athletics. Curtis Jackson also predicted Dogg would easily have the upper hand in a Khalifa face-off.

This week, Snoop Dogg hit up Instagram to show off some training clips.

🤨Damn so wiz can win but l gotta get shot the fuck up 🤷🏽‍♂️ @snoopdogg we friends fool. LOL 😕get the strap

I’ll fight Wiz and loose but. @50cent I’m getting the strap Hahahahahaha

Recently, Khalifa admitted the right price could really put him in the octagon to show off some MMA moves.