G-Unit‘s 50 Cent and Vivica A. Fox are going into round 12 of their e-beef. Months after feuding over their past relationship and “Empire” TV series, the former couple have once again thrown ether at one another.

Fif and Fox both took to Instagram last night (December 1) to go off on each other. 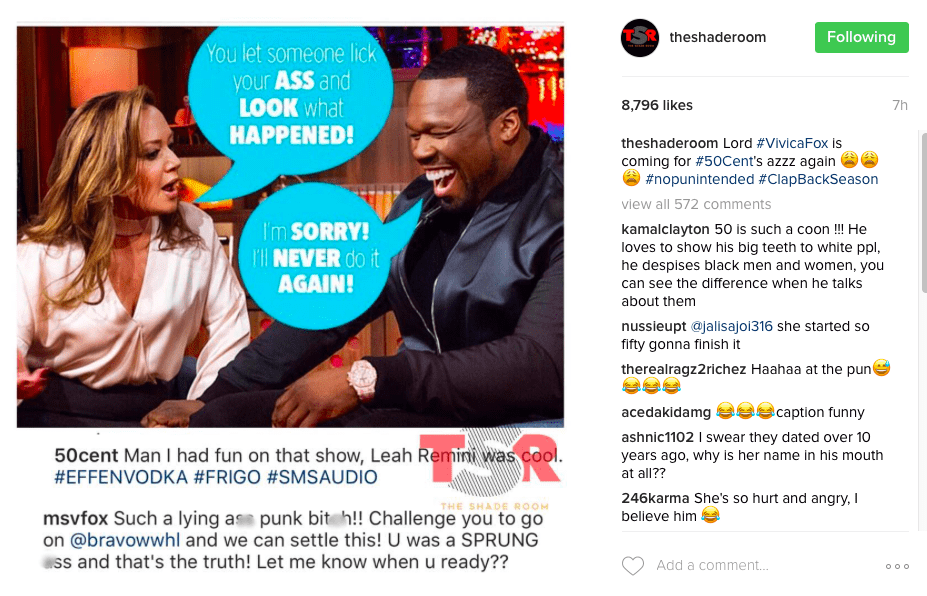 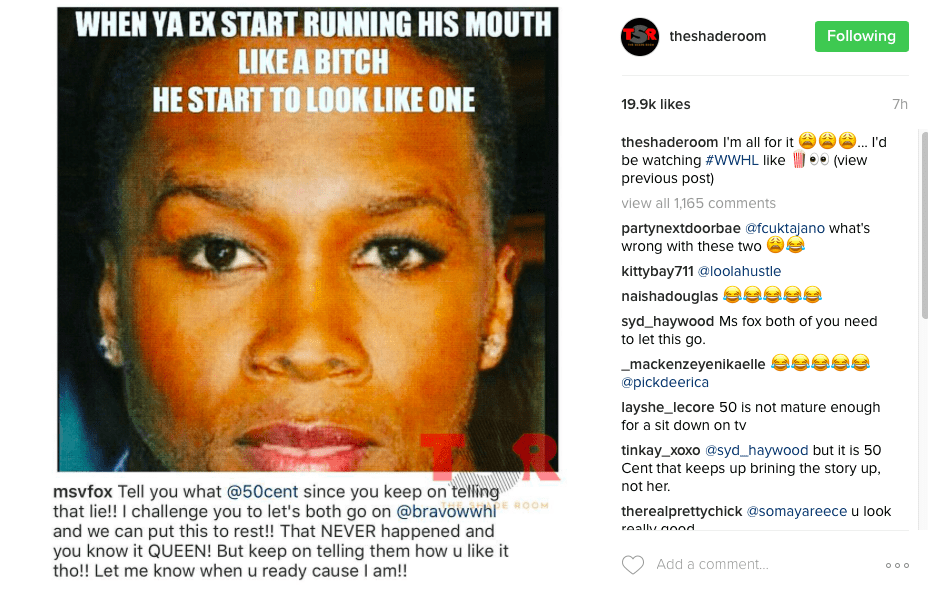 Back in September, Fox and “Empire” star Taraji P. Henson both blasted Fif for calling out their season three premiere ratings.

#VivicaFox stepped into #TheShadeRoom to respond to #TarajiPHenson's clap back at #50Cent!

A day prior, the G-Unit boss showed no chill and lit up Vivica on Instagram. 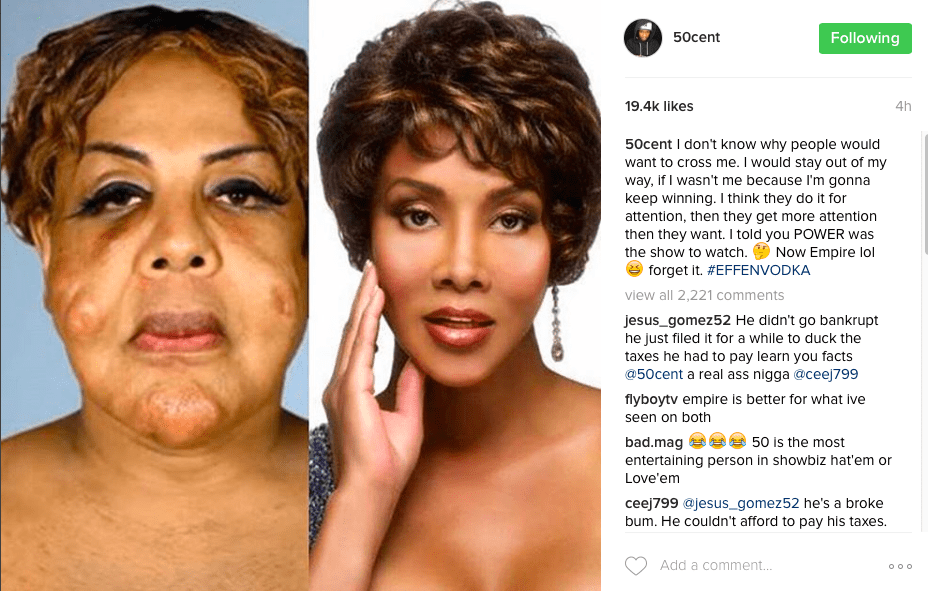 Back in June, Fox denied having any interest in a 50 Cent reunion.

“No! H*ll to the no. No ma’am, pam. No. No. No. I don’t do him no more, that ship has sailed. No more memes for that one he gets no more memes, cuz after I talk about him, memes go a flooding. You know what I mean? For some odd reason he thinks I need him to be famous and I don’t.” (“The Wendy Williams Show”)