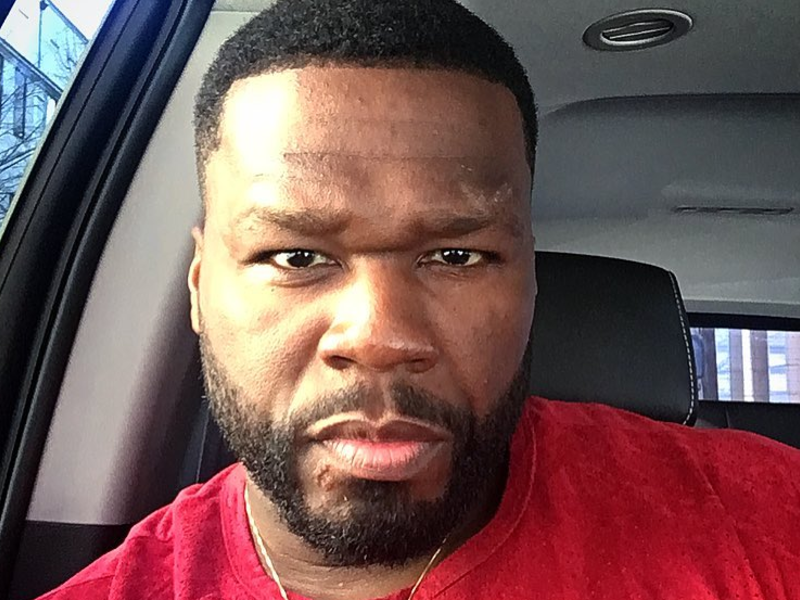 New York rapper 50 Cent is determined to get his body right. The hip-hop veteran has used a person’s fall as the inspiration to help him rise to his gym grind.

Fif went to Instagram Monday with motivational words about working out.

A few hours prior, 50 shared a hilarious shot of himself showing off his yoga struggles.

In the past, Hollywood actress Halle Berry showed off her yoga skills.