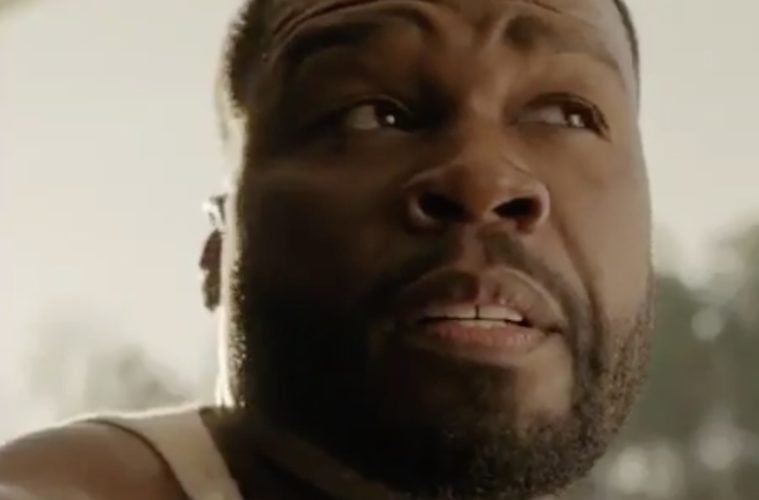 50 Cent Uses NSFW Pic To Encourage His Bae To Get Him A New Trainer: “Find Me The Right Fit For This”

New York rapper 50 Cent isn’t keeping his secret boo a secret anymore. The hip-hop star has publicly reached out to his rumored girlfriend Cuban Link in a social media post about getting his body right.

Fif hopped on Instagram Tuesday to admit he’s in serious need for a better trainer.

Fif went to Instagram Monday and had no problem teasing followers about his jaw-dropping beautiful boo.

Lately, the gorgeous vixen has teased fans about being boo’d up with 50.