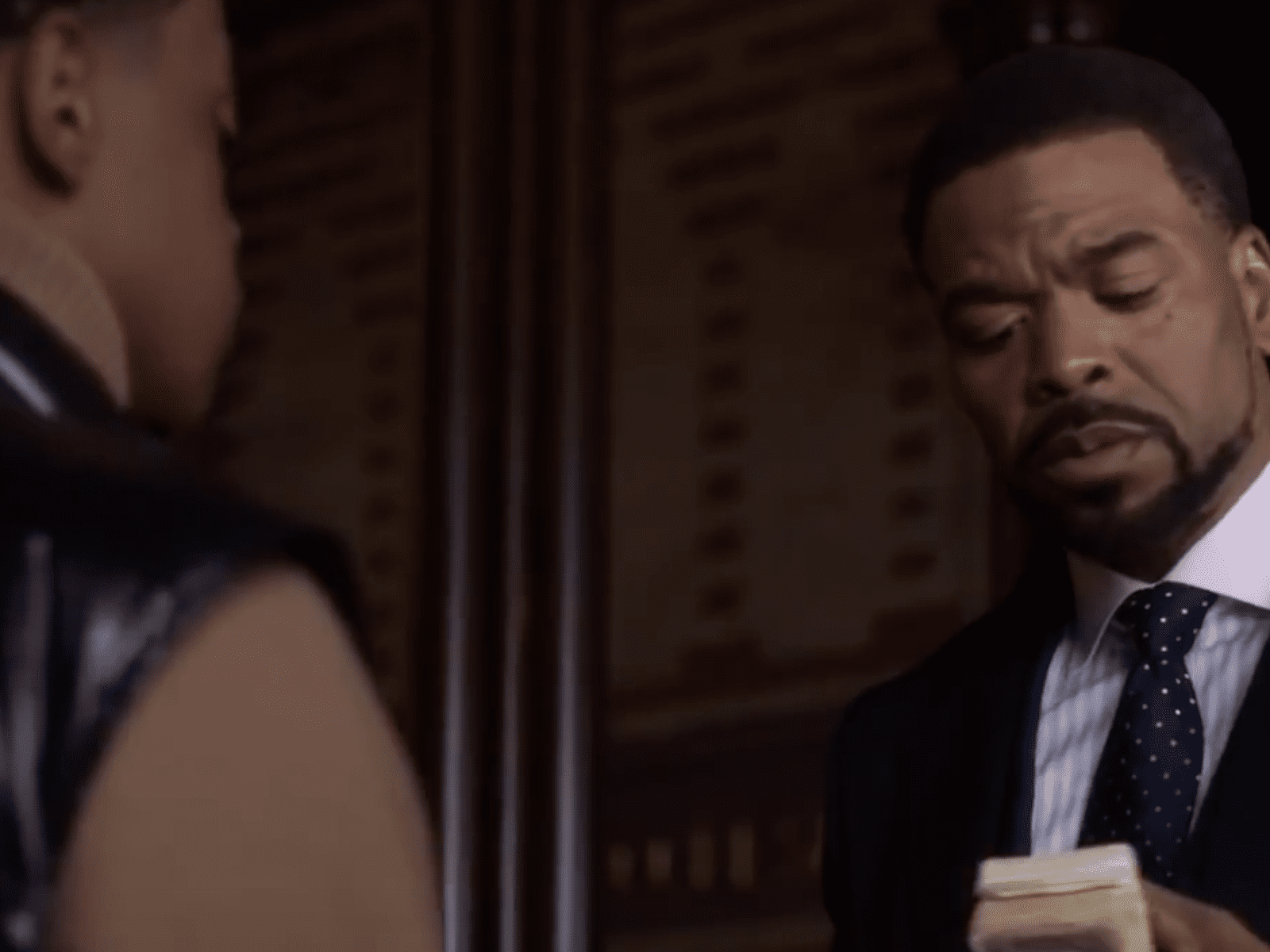 New York rapper 50 Cent thinks he knows his true fans. The hip-hop veteran and “Power” executive producer went online this past weekend to dish on the anticipation for his upcoming “Power Book II: Ghost” series.

Heading into Monday, Fif went to his social media pages with a meme aimed at how fans are feeling with the long-awaited spin-off series gearing up to premiere. Despite show favorite James “Ghost” St. Patrick isn’t expected to appear in the series, Fif believes the supporters will still pull through on his STARZ show.

Over the past few days, Fifty has relied on his Instagram page to keep fans updated on the show. In addition to sharing a look at cast members and an action-packed trailer, the “Power” executive producer also confirmed the new show’s premiere date of September 6.

“POWER IS THE WAVE #1 show for african Americans and Latina’s. it is what it is. 🤷🏽‍♂️#bransoncognac #lecheminduroi” -50 Cent’s Instagram

“@therealmaryjblige said she got next, POWER will be back and better then ever. #bransoncognac #lecheminduroi” -50 Cent’s Instagram

A few days ago, 50 hit up Instagram with a look at his other spin-off series “Power Book III: Raising Kanan” and one of its cast members.

In mid-July 2020, STARZ hit the green light on showing its must-see “Power Book II: Ghost” trailer. The teaser proved Ghost’s ex-wife Tasha St. Patrick has ample attention placed on her in the spin-off.

Starz released new footage from the crime drama’s spinoff Sunday, and the 30-second spot hints at even more illicit shenanigans for the family of the not-so-dearly departed Ghost. For one, it seems like Tameikah knows exactly what happened the night Tasha claims to have murdered her estranged husband. “Someone else was there,” the lawyer tells Tasha, who’s sporting a prison-issue orange jumpsuit and a seriously freaked-out expression. “Is it your son?” (TV Line) 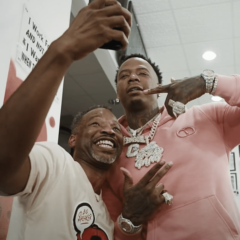 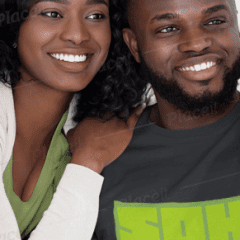