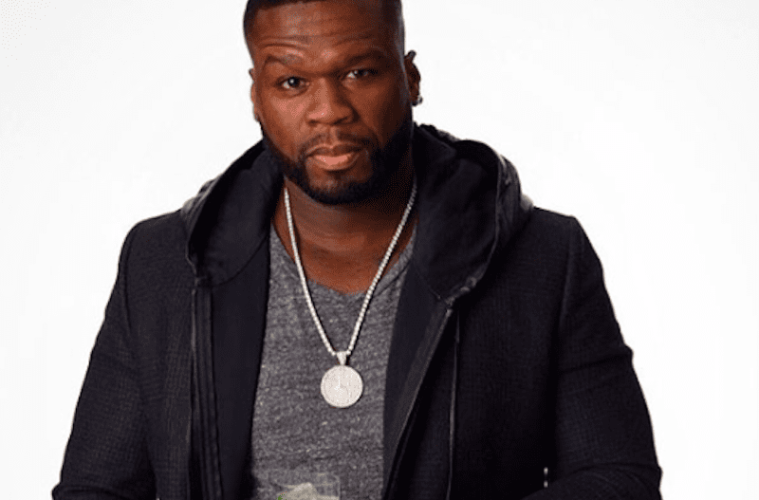 G-Unit‘s 50 Cent has bid farewell to the legacy of boxer Bernard Hopkins. The hip-hop veteran went to social media this weekend with his reaction to the fighter’s final professional fight.

Fif went to Instagram Sunday (December 18) and reacted to Hopkins’ career coming to a sudden end via a knockout punch. 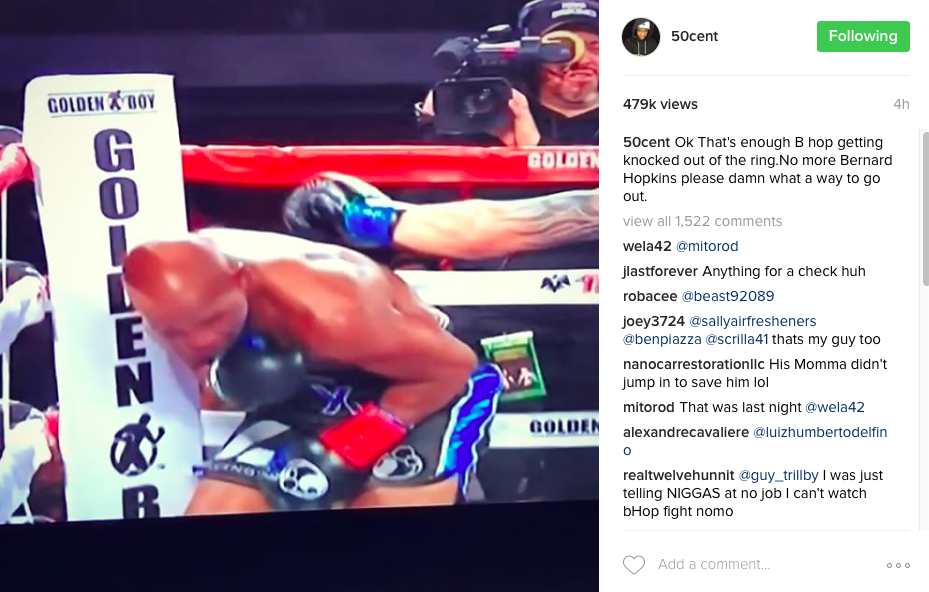 Last night, Hopkins saw his career end with a final blow in a televised fight.

On Saturday at the Forum in Inglewood, California, Hopkins was knocked out in the sixth round by Joe Smith in his retirement fight. To add insult to injury, Hopkins went careening out of the ring onto his head under the final barrage of Smith’s punches. The 51-year-old Hopkins announced this would be the final fight of his career and Smith made sure he wouldn’t be the victim as the future Hall of Famer celebrated. (Forbes)

Watch: @beastsmithjr knocks @THEREALBHOP out of the ring 53 seconds into round 8, ending the fight. #Final1 https://t.co/Pj2svLUlC9

Heading into the weekend, 50 put up footage of himself doing some boxing training. 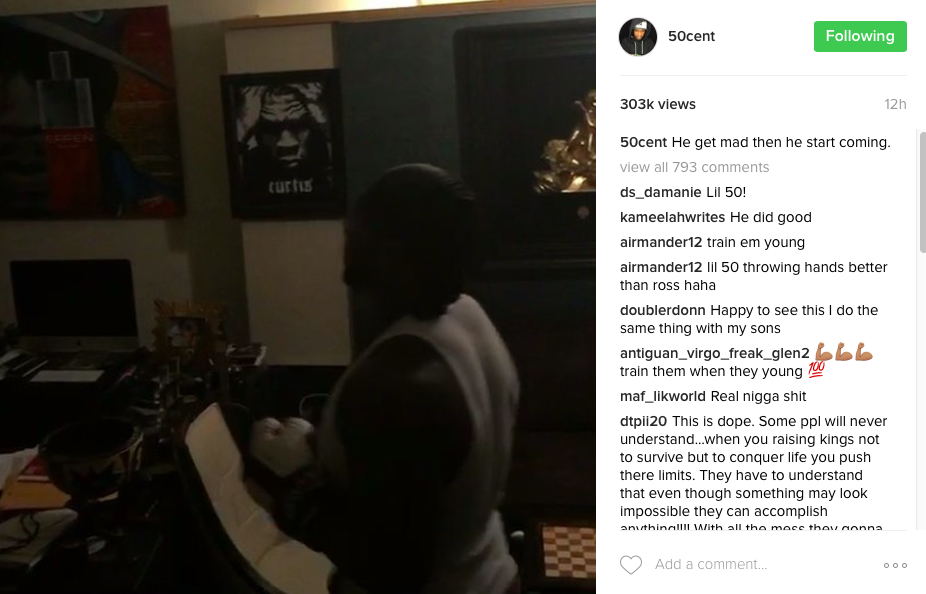 Last month, footage emerged of 50 Cent working up a sweat with boxing training.