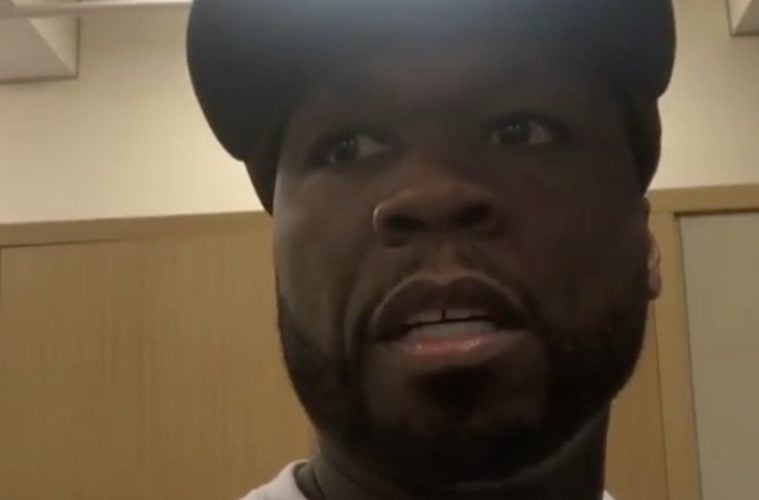 New York rapper 50 Cent is still going in-in on Randall Emmett. Kanan – er – Curtis Jackson has continued to use the Internet to troll the “Power” producer over an alleged debt.

Fif went to Instagram Sunday with a couple posts aimed at Emmett including an alleged Wikipedia page referencing the feud.

Hours prior, Fif went to IG with ruthless trolling aimed at Emmett’s health amid their feud.

Yesterday, 50 shared footage of Randall’s fiancée Lala Kent calling him out and claiming she’s representing for the #MeToo movement.

Over the past few hours, 50 has unloaded major digital steam on Randall about a $1 million debt.