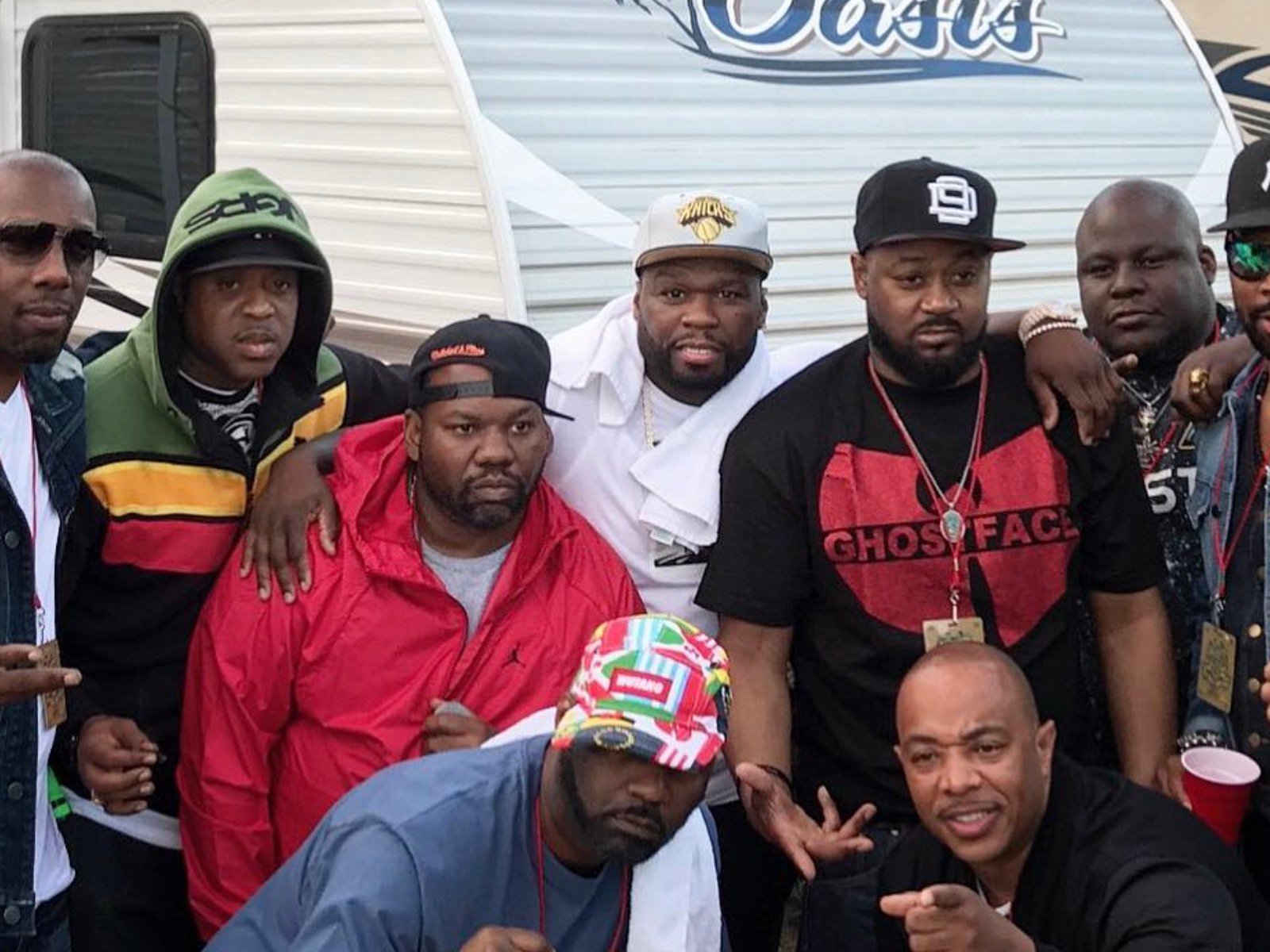 50 Cent Shares Priceless Wu-Tang Moment: “I’m Hanging This Sh*t Up In My Crib”

New York rapper 50 Cent literally went down memory lane with the Wu-Tang Clan. The hip-hop veteran has shared an epic pic of himself alongside the Shaolin Island gang.

This past weekend, Fif went to Instagram with the insane group pic and revealed how much of an impact the Clan’s music had on him. 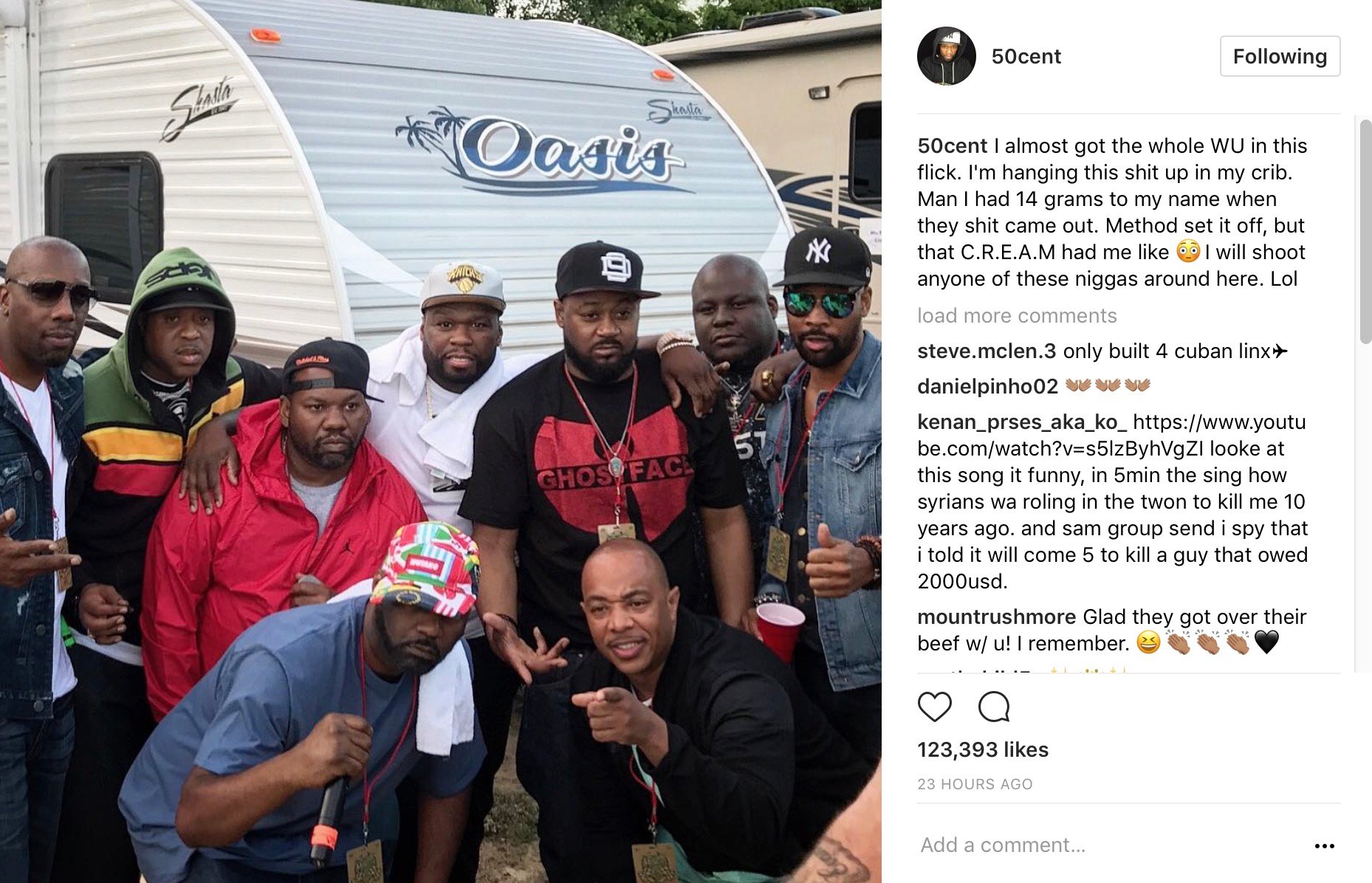 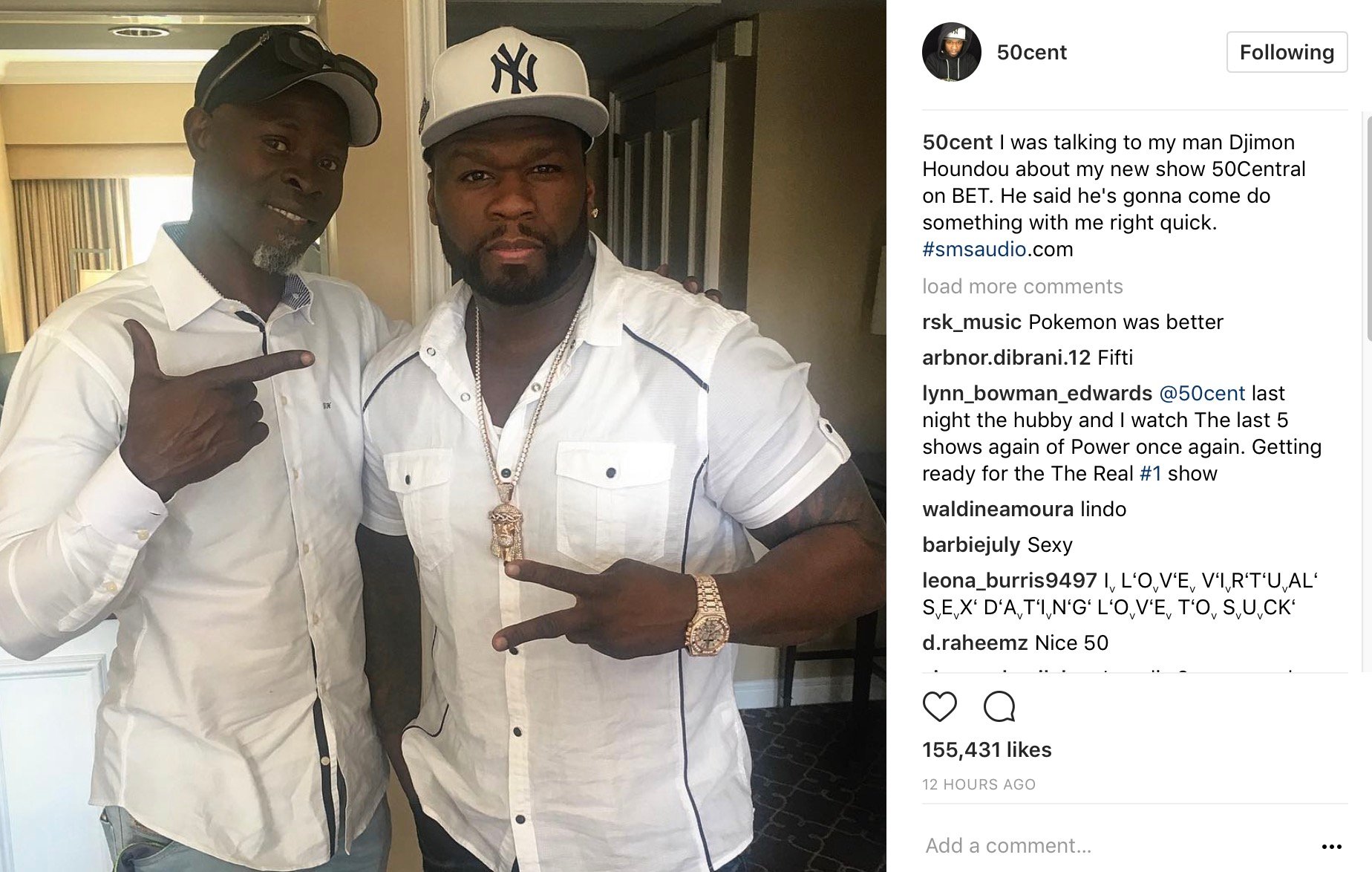 Earlier this month, the hip-hop star revealed his intent to secure actor Anthony Anderson for the show. 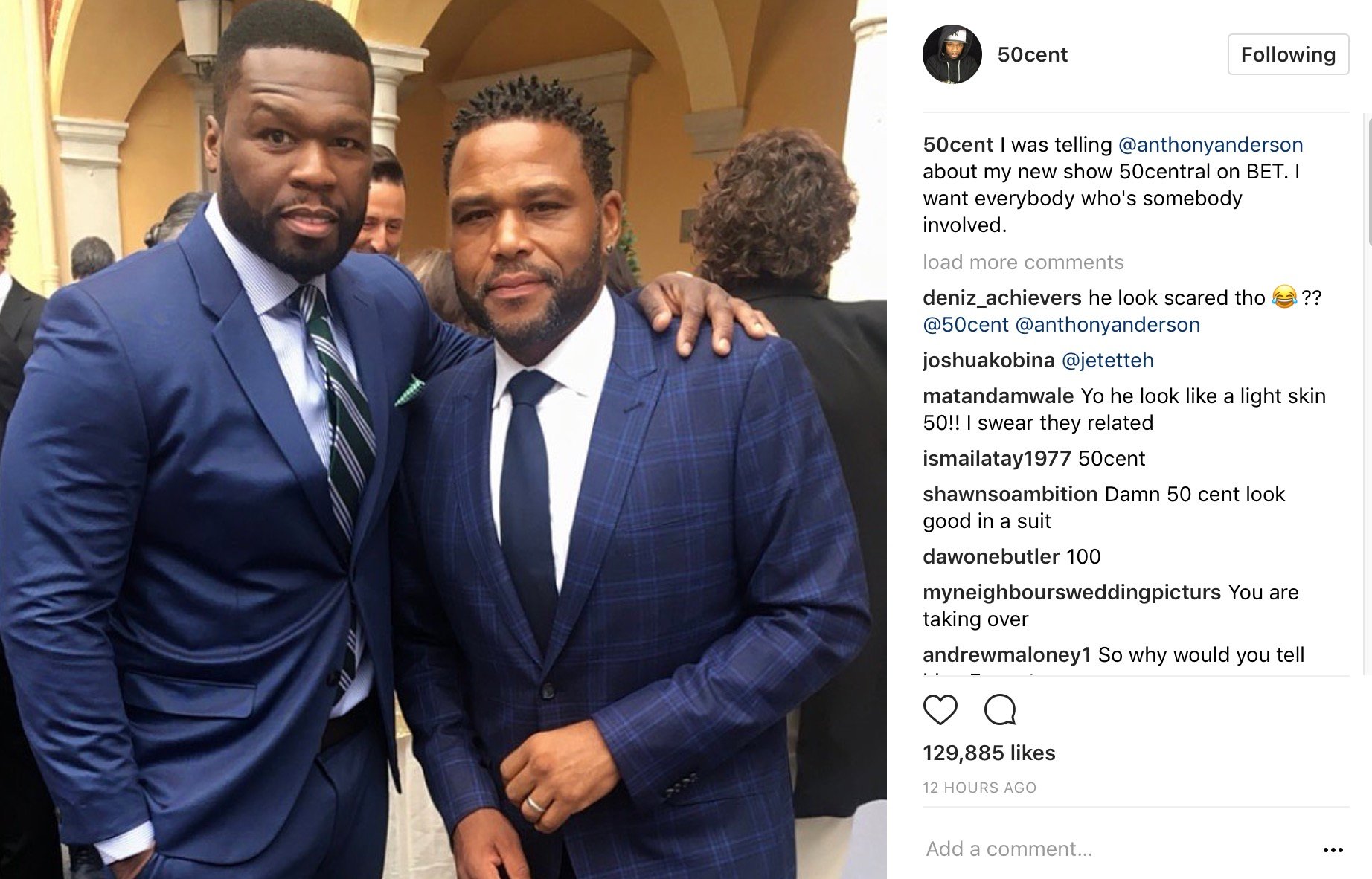 OK LETS GO!!! here is where we find who's next. Next great stand up comedians. Next best sketch From IG and vine to the big time. BET 50 CENTRAL