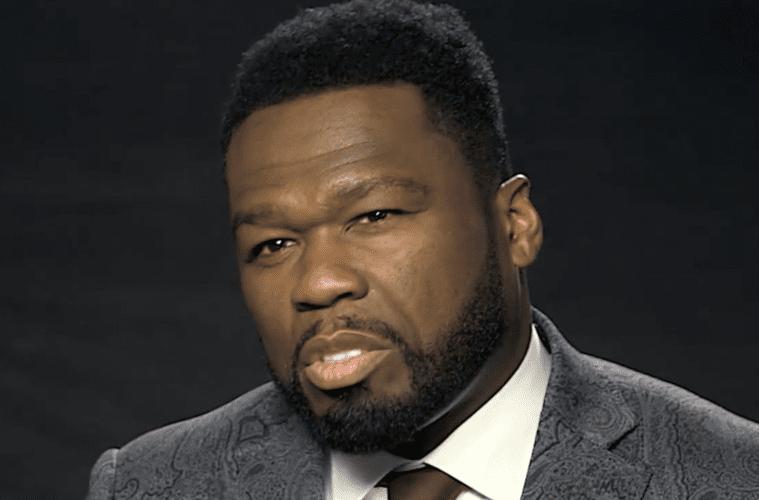 50 Cent Sets The Record Straight On V-Day Presents: “This Is Not A F**king Gift But I’ll Eat It Though”

New York rapper 50 Cent knows exactly what time of year it is. The hip-hop veteran went online this week with some hilarious content centered on Valentine’s Day.

Big Facts: On Friday, Fif hit up his social media pages to weigh-in on the idea of gifting someone hot food instead of chocolates for V-Day.

High-Key Details: 50’s hilarious post even generated some epic reactions from his followers.

Before You Go: Earlier this week, the “Power” executive producer revealed his cast for the upcoming “Power Book II: Ghost” series.