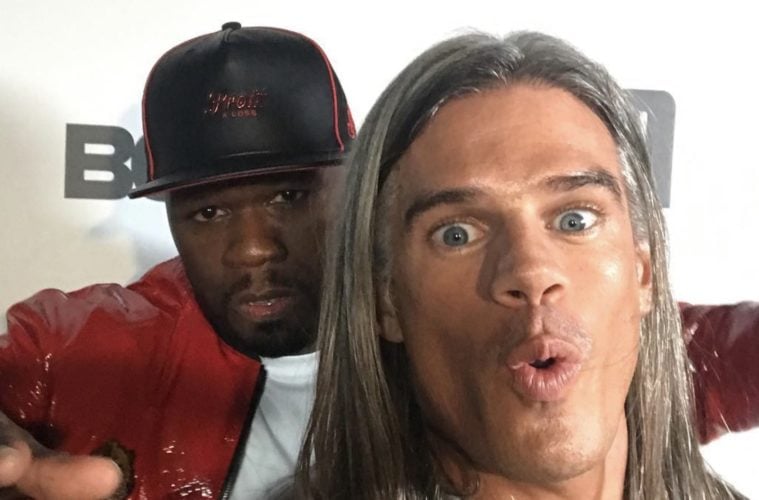 New York rapper 50 Cent is out here playing judge and jury. The hip-hop veteran has hit up social media to share his stance toward the trend of snitching in 2018.

Fif went to Instagram Thursday (March 15) to suggest there’s a drastic difference between 80’s and 90’s babies when it comes to appearing in court.

A few hours prior, 50 Cent singled out Troy Ave with his hard-hitting post about taking the stand in a publicized 2016 shooting case.

Earlier in the month, Troy Ave came forward to address where things stood between himself and Casanova 2x.