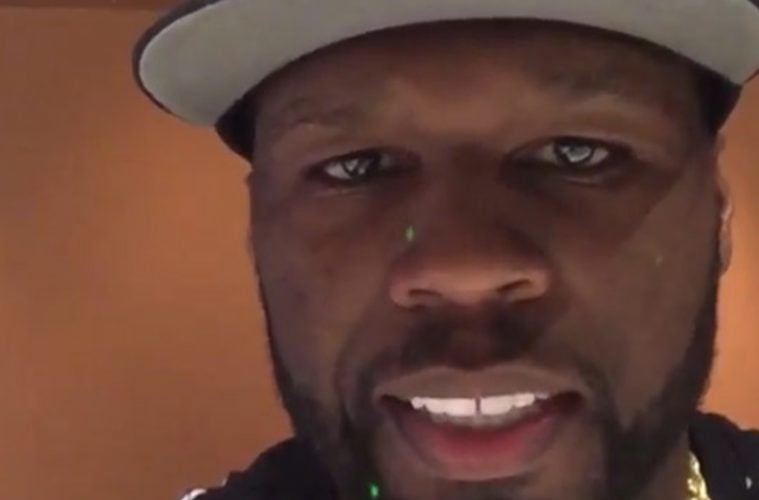 New York rapper 50 Cent is taking it all the way back to “The Wire” days. The hip-hop veteran has secured former HBO star Hassan “Wee-Bey” Johnson for a new TV project.

Fif went to Instagram Thursday to break the news to fans and even referenced Johnson’s classic “The Wire” character.

This week, 50 revealed his former Get Rich or Die Tryin’ movie co-star Joy Bryant would appear in his upcoming ABC pilot.

Earlier in the week, 50 announced actor Nicholas Pinnock would star in the untitled project.

According to reports, 50’s new TV pilot is centered on a legal and family theme.

Written by Steinberg and directed by George Tillman Jr., the fictional project is a serialized legal and family drama that centers on Aaron (Pinnock), a prisoner who becomes a lawyer, litigating cases for other inmates while fighting to overturn his own life sentence for a crime he didn’t commit. His quest for freedom is driven by his desperate desire to get back to the family he loves and reclaim the life that was stolen from him. The show also will, through the window of his ferocious struggle and his complicated relationship with a progressive female prison warden, Kate (Varma), examine the flaws and challenges in our penal and legal systems. (Deadline)