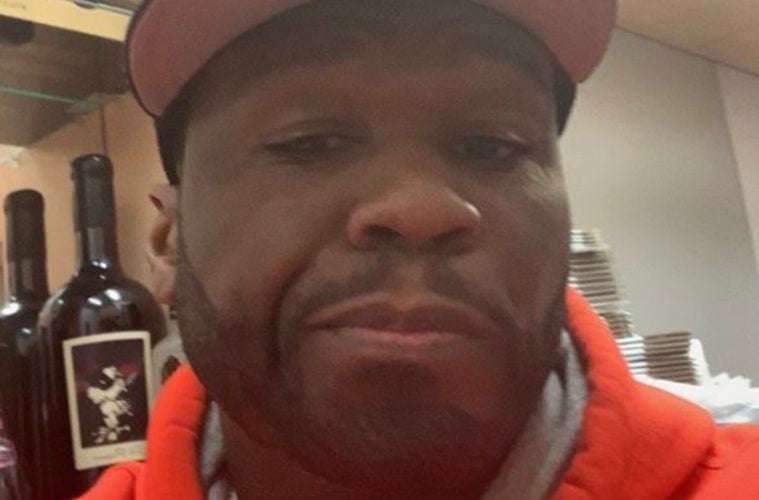 50 Cent Says Lloyd Banks, Tony Yayo + Young Buck “F**ked Up” The Money Bag: “Every Time You Saw Them Together It Was My Show”

New York rapper 50 Cent wants people to know it’s G-Unit‘s fault for not being bigger than they are in 2019. The hip-hop veteran has singled out his protégés for heavily relying on him for their success.

Fif went to Instagram Wednesday to acknowledge the Unit had performed less than 10 shows together without him in nearly 20 years.

On Tuesday, Fif used a pic of estranged Unit member Young Buck and rap rookie Lil Nas X – who has come out as a gay musician – to imply the rapper is into same-sex relations.