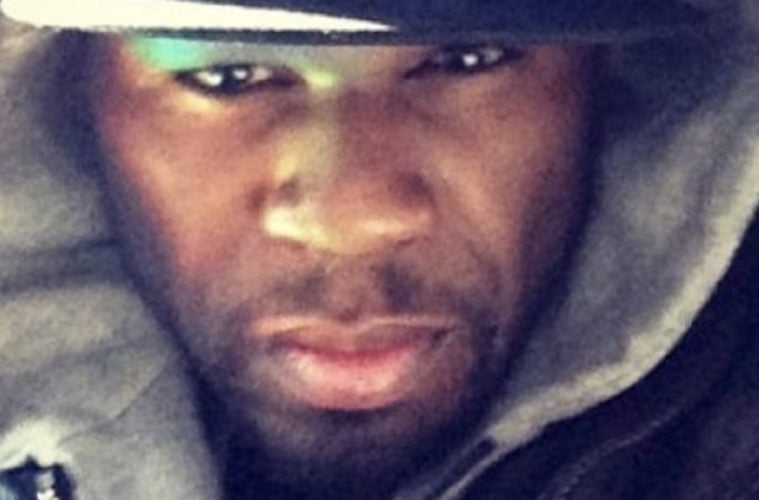 New York rapper 50 Cent might need some social media security. The hip-hop veteran has announced he’s falling back after going all the way in on fellow rap heavyweight Busta Rhymes.

Fif went to Instagram Monday (September 10) to speak on the aftermath of his trolling.