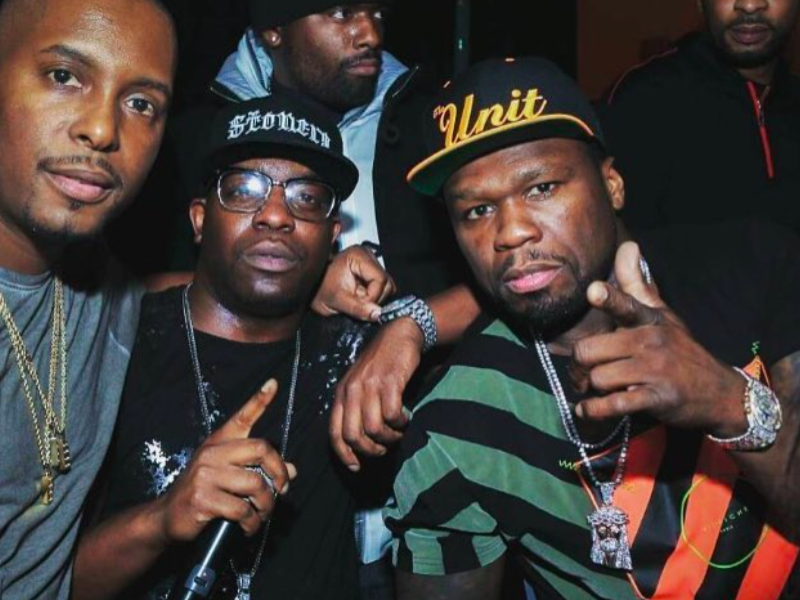 Fif jumped on IG and hinted at some big things coming up for Uncle M. 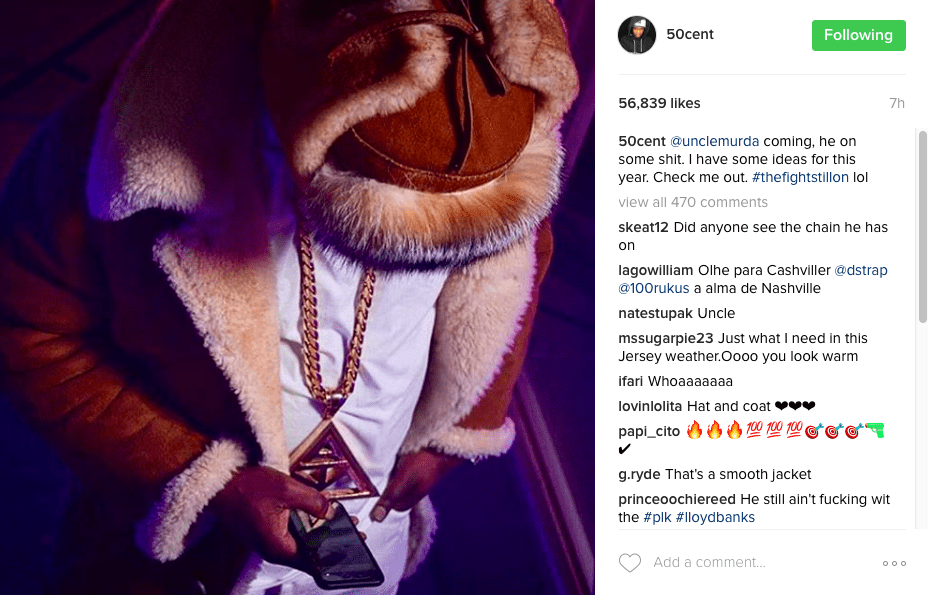 Recently, the Unit’s Tony Yayo showed Uncle Murda some love on the ‘gram. 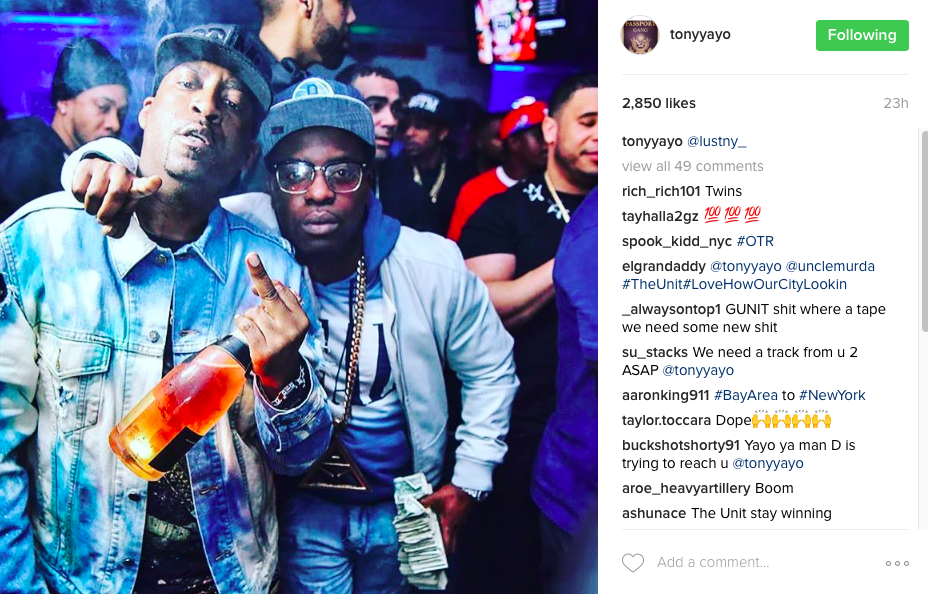 On Murda’s recently released “Rap Up 2016” song, he announced an unexpected G-Unit signing. 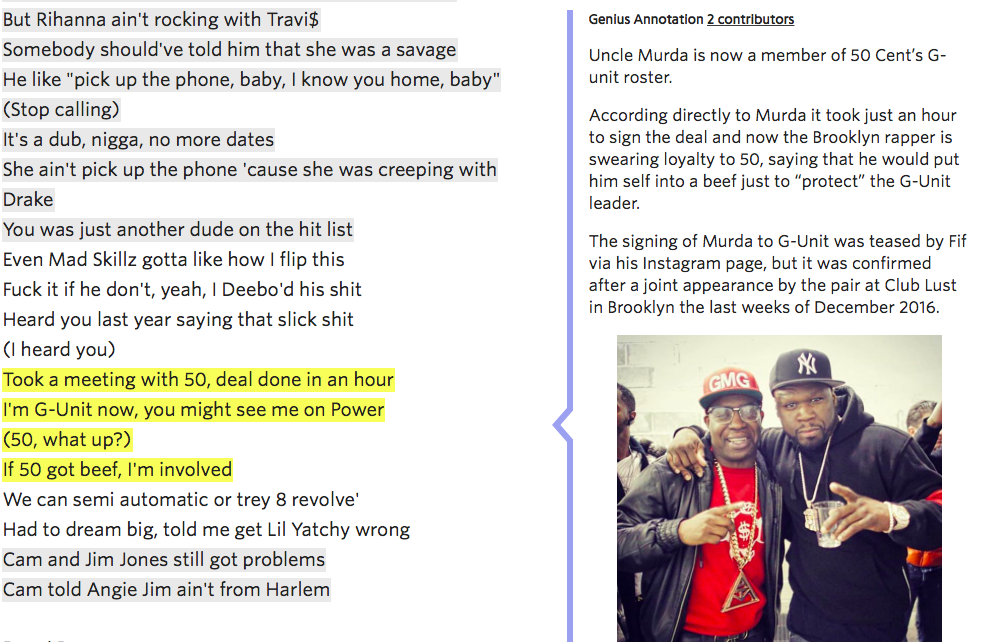 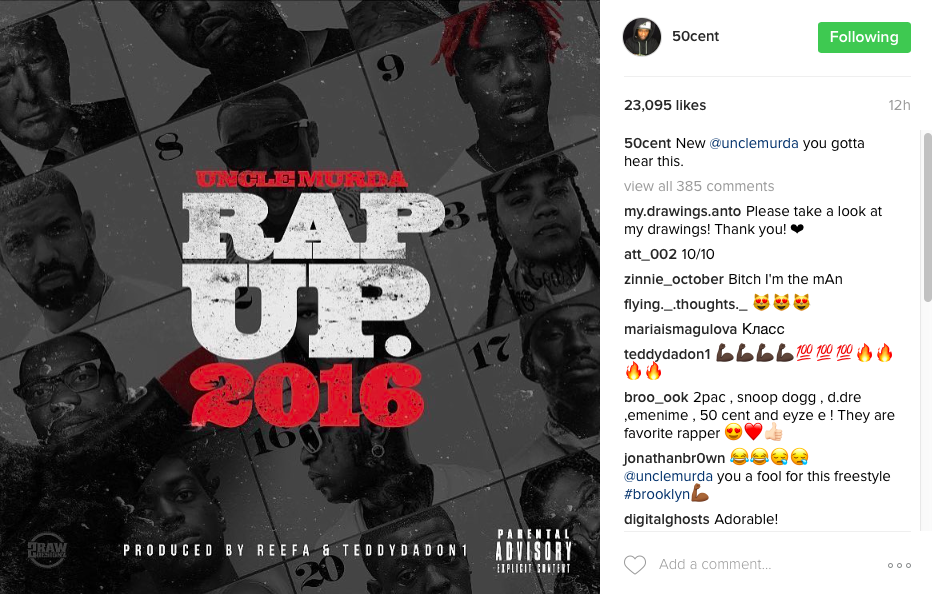